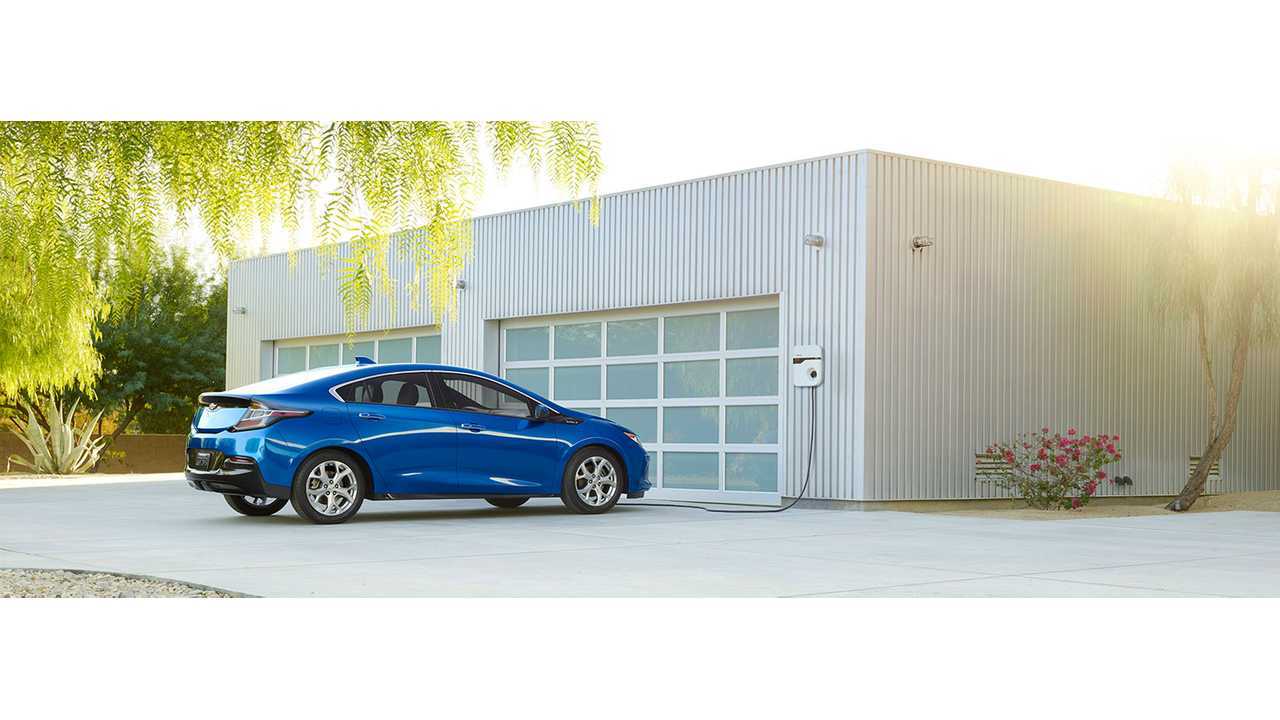 The Chevrolet Volt is still an unmatched plug-in hybrid vehicle to contend with for several reasons, and sales figures (almost 3,700 sold in December) support that.  And while it's not an all-electric vehicle, it has more than enough range on battery alone, to satisfy most users' daily commute. Add the gas engine (range extender) and its total range exceeds many vehicles on the road today. 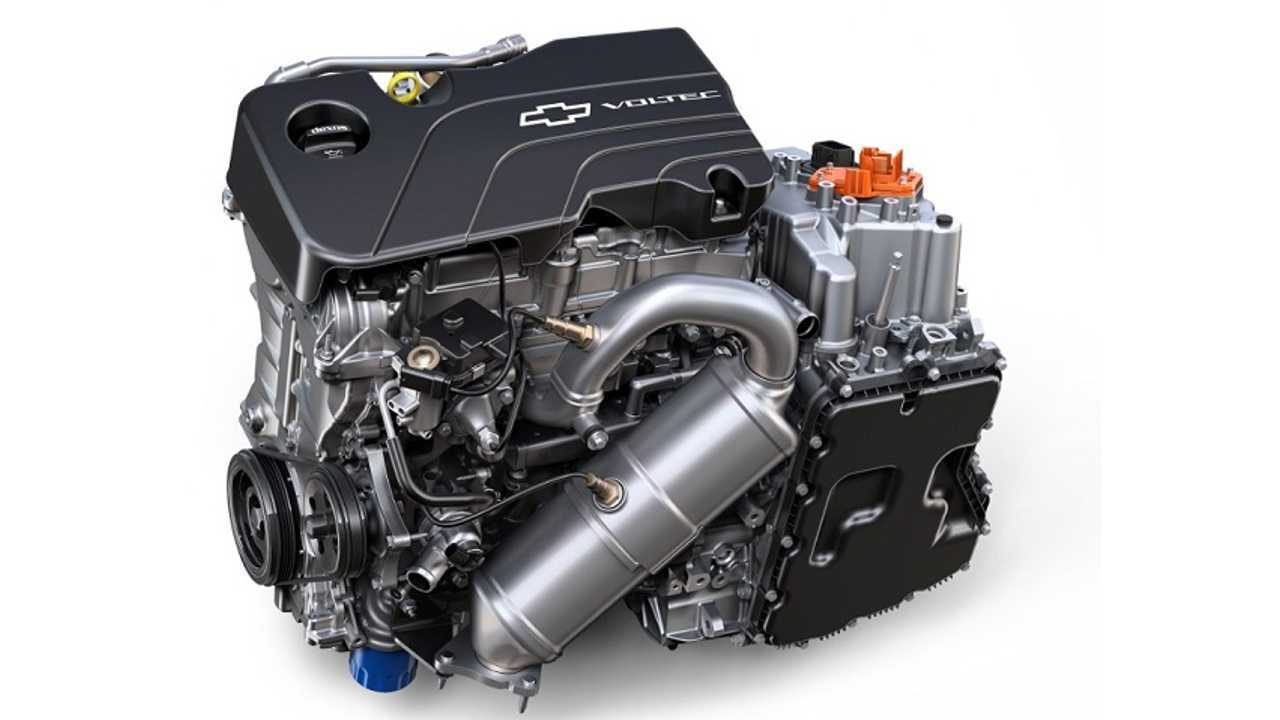 GM estimates that Volt drivers fill up their gas tanks, on average, about every 1,000 miles or so. With range anxiety associated with electric vehicles, concerns about charging locations, and the definite necessity to own a vehicle that will allow for road trips, the Volt is the answer.

“Stunning level of quiet and refined power from 0 rpm and ample power across the range, low, passing and highway cruising ... As a de-Volt-ee, I’m already guzzling the Kool-Aid, but a weekend drive in this second-gen makes me want the new powertrain even more."

This is not the first time a Chevrolet Volt powertrain has made WardsAuto's esteemed list. Actually, the first-gen Volt engine made the 2011 list, the year it debuted, and the second-gen engine gets the award for the second year in a row this year.

Wards calls the second-generation engine a substantial improvement from its already great predecessor, in many ways. It boasts 20% more horsepower and 10% more torque, and EPA estimates are up from 37 mpg to 42 mpg. This is partly due to the fact that the battery is 30 lbs. lighter and 20% more energy dense. The second-gen Volt also burns regular fuel, which wasn't the case with the first-gen model.

"One of the most significant improvements is the propulsion system’s ability to use both motors in EV or range-extended mode at the same time, which substantially improves launch and low-end acceleration, contributing greatly to the fun factor. The Chevy Volt’s innovative engineering and second-generation advances make its impact on the industry at large undeniable and its encore appearance on the Wards 10 Best Engines list richly deserved."

“Silent as a submarine; Engine transition (from EV to EREV mode) nearly imperceptible."