Tesla Has Sold More Than 75,000 Model S And X Electric Vehicles In The U.S. 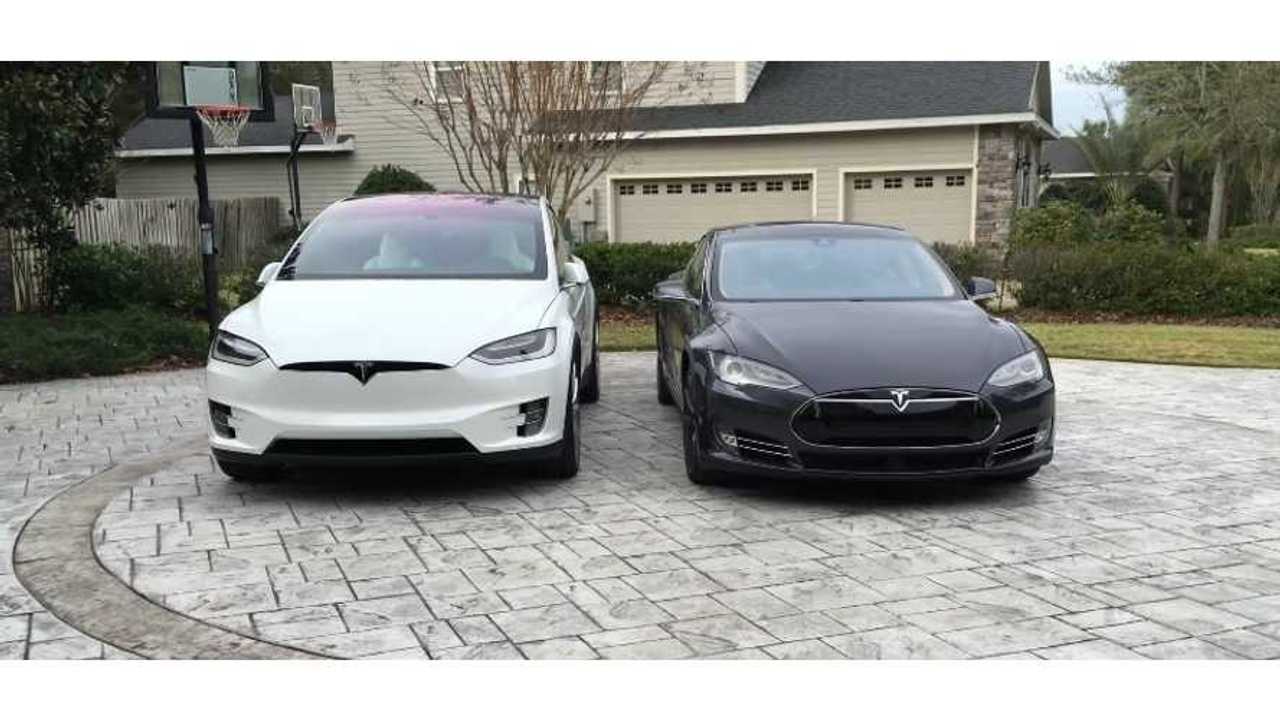 Tesla Motors has reached the milestone of having sold 75,000 Model S and X electric vehicles in the U.S. through the end of May, according to IEVs estimations*.

While the Model X is still in the early stages of its ramp-up with a total of over 5,000 deliveries so far, the Model S has already exceed 70,500.

Only the Chevrolet Volt and Nissan LEAF have logged more sales to date than the Model S (96,621 and 94,288 respectively).  The sales lead is even smaller when we subtract out those Volt/LEAF sales made in the months before June of 2012, when the Model S was not available.  Over the same apples-to-apples time period, we find 81,567 sales for the Volt, and 81,982 for the LEAF.

Tesla's overall/all-time market share today stands roughly at one out of every six plug-in electric cars on the road, and at about one out of three BEVs.

*- annual data before January of 2016 confirmed by the company.