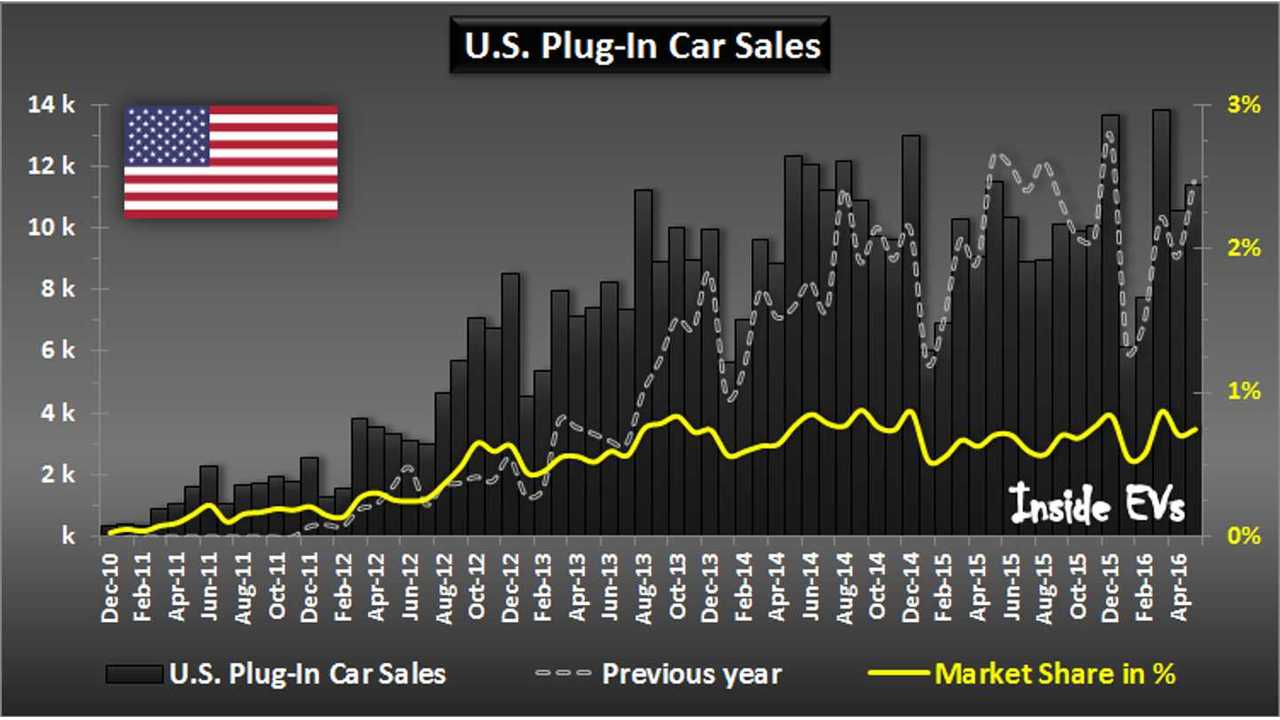 Last month, the mainstream plug-in electric car counter for the US exceeded the 450,000 mark, and now quickly heads for the 500,000 milestone before the end of the year.

As always, all the historical monthly sales can be found on our US plug-in scorecard here, as well as a recap of the latest month's individual model results. 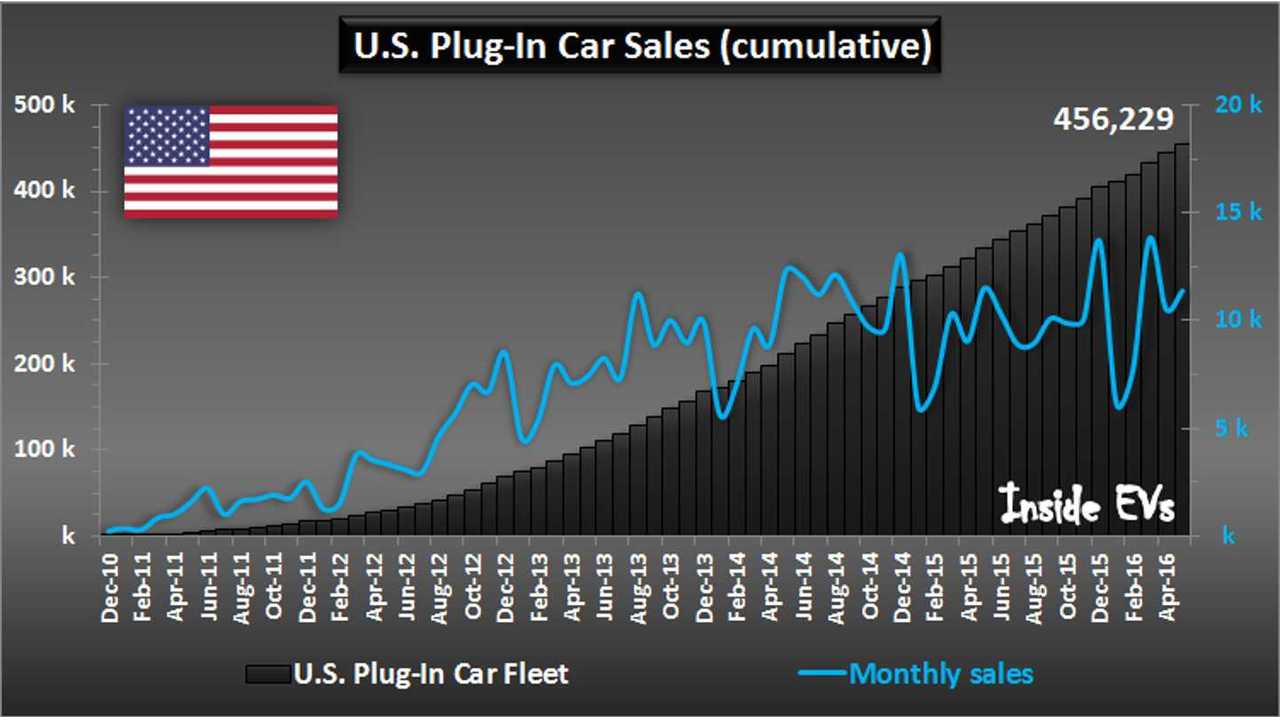