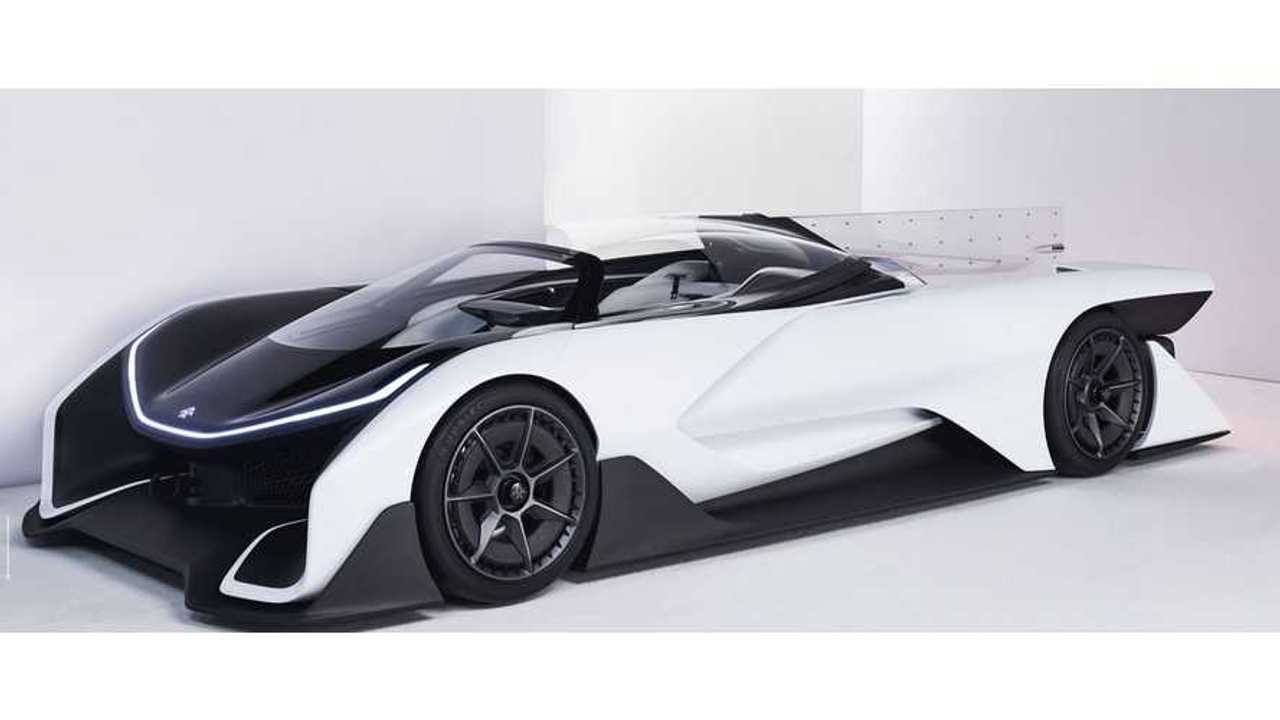 Faraday has already applied for three such plates. In Michigan, companies must simply apply for and acquire manufacturer license plates in order to initiate the testing. Also, proof of insurance and a registration fee are required.

A Faraday spokesperson did not say anything specific regarding autonomous testing. However, an email statement reads:

“The plates will be used to help test various FF-vehicle prototypes and features. We cannot comment on the specifics of those tests at this time.”

The company has already been testing "mules" for a year now in California, Michigan, and other undisclosed areas. This is all pre-prototype testing of drivetrain and chassis. Faraday doesn't currently have a working prototype and didn't specify to The Detroit News when one may become a reality. But, senior VP of R&D for Faraday, Nick Sampson, recently told Business Insider:

“We’re testing both mechanical and software systems, and before the end of this year, we’ll have full prototypes that represent our production cars.”

Michigan has issued tens of thousands of manufacturer plates. There is no record showing what companies are specifically using them for, or what testing is taking place. The state also allows companies with out-of-state manufacturer plates to test cars within the state.

Michigan Secretary of State spokesman, Fred Woodhams, confirmed that not only Faraday Future, but three other companies have recently applied for manufacturer plates for autonomous vehicle testing. The companies listed are University of Michigan, Quantum Signal tech company, and auto supplier Dura. Ford Motor Co. as well as many others already have the plates and autonomous testing has been underway.