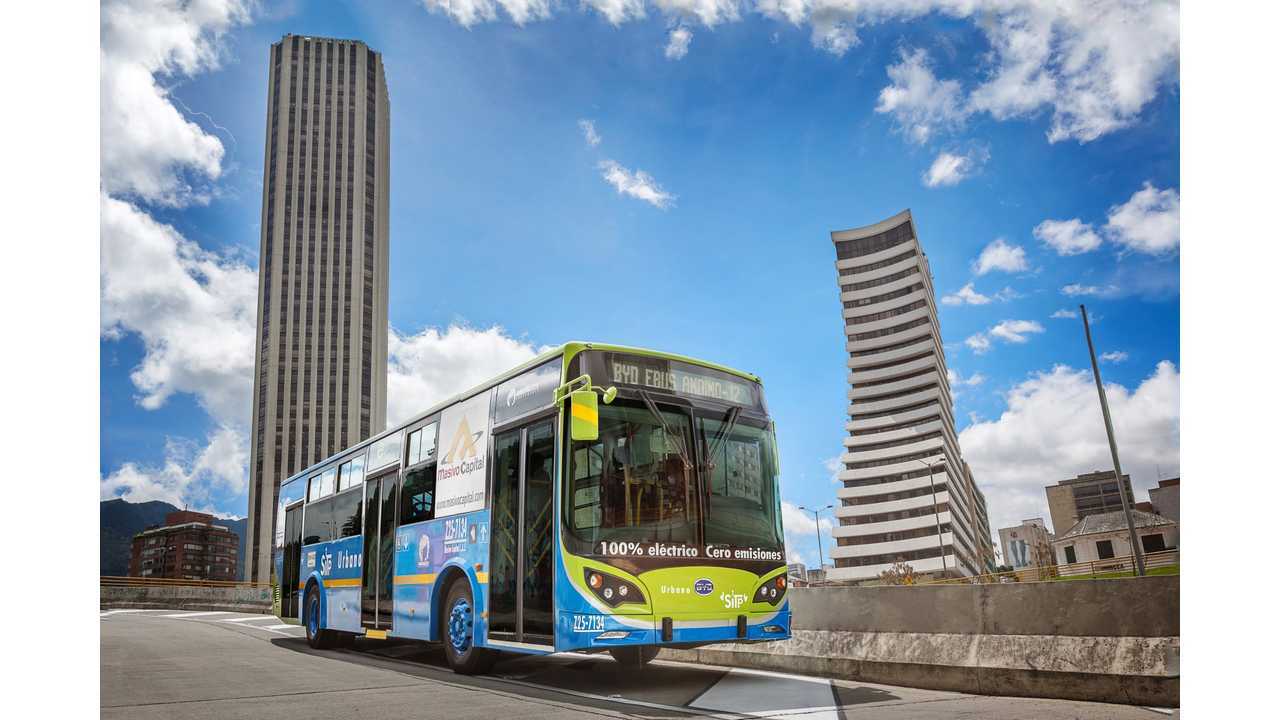 Several months ago, news broke of a massive subsidy scandal in China. The gist of the scandal is that some 25 automakers reported plug-in vehicle sales higher than actual amounts in order to secure additional government money from the subsidy program. China reacted swiftly by banning some automaker from producing vehicles and fining others. 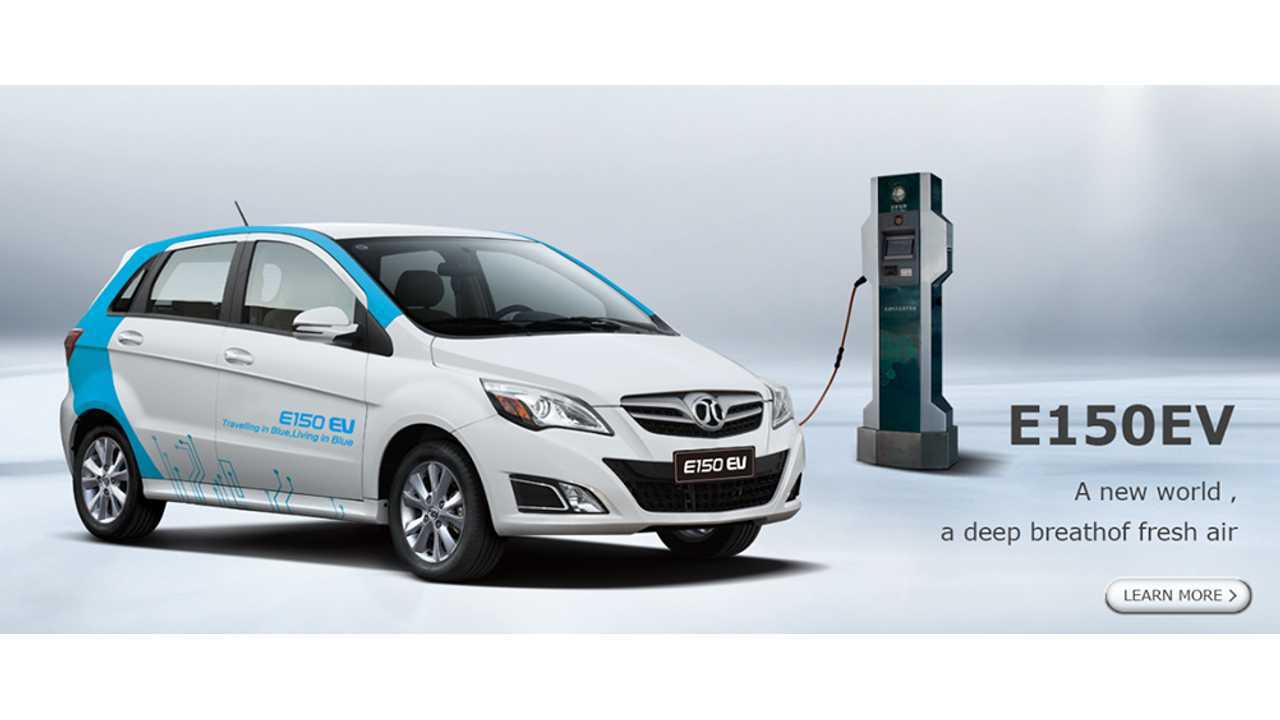 Now, China is attempting to fix the somewhat broken system.

Effective on January 1, 2017, subsidies rates were reduced and additional requirements were put in place.

As Reuters reports on the highlights of the changes:

The biggest offenders in the scandal were bus makers, so China in particular is cracking down there by including "a new formula for calculating central government subsidies and subsidy caps for electric and plug-in hybrid coach buses, with a maximum subsidy of 300,000 yuan ($43,000) per vehicle, roughly half of the previously listed highest subsidy of 600,000 yuan," reports Reuters. 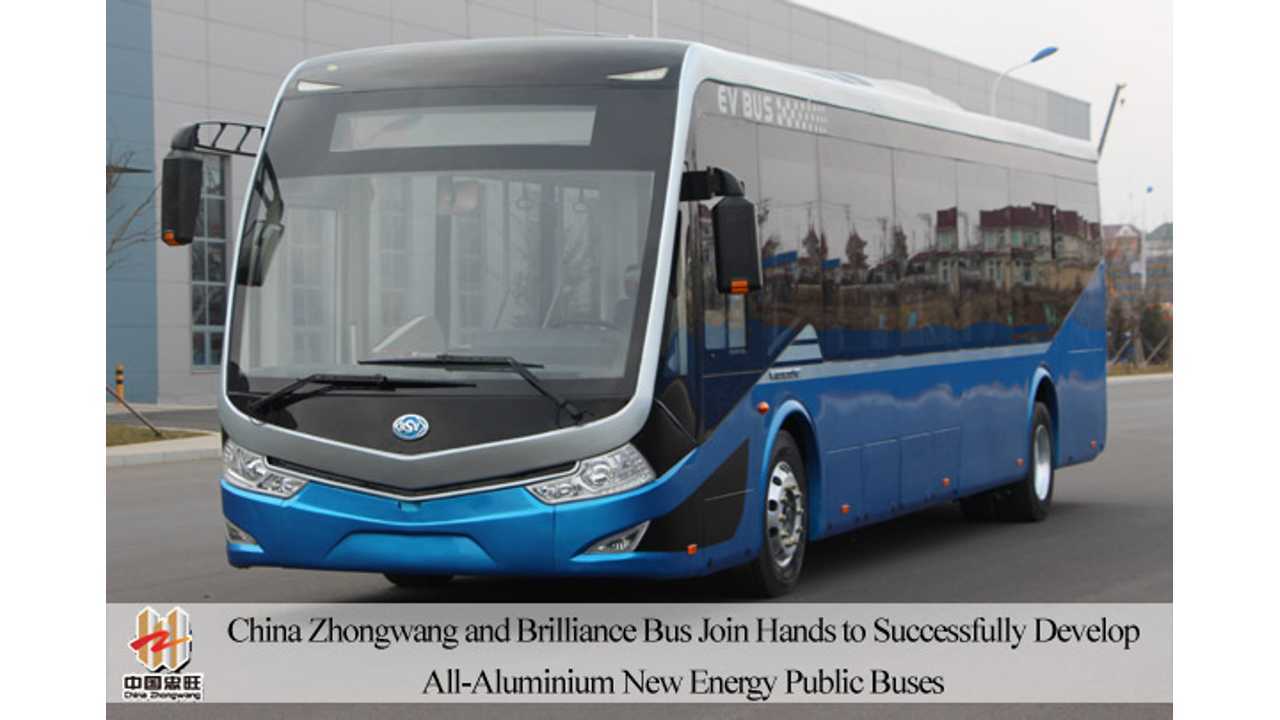 Local government subsidies will be capped too at 50% of the award amount put forth by the central government of Chinba.

Some additional notes of interest (per Reuters)

Sales of plug-in have never been higher in China, but these changes may negatively impact sales. However, China has other ways of promoting the purchase of electric vehicles, so the impact of reduced subsidies will likely be negligible.