Op-Ed: Perfect Is Often The Enemy Of Good In The Plug-In World 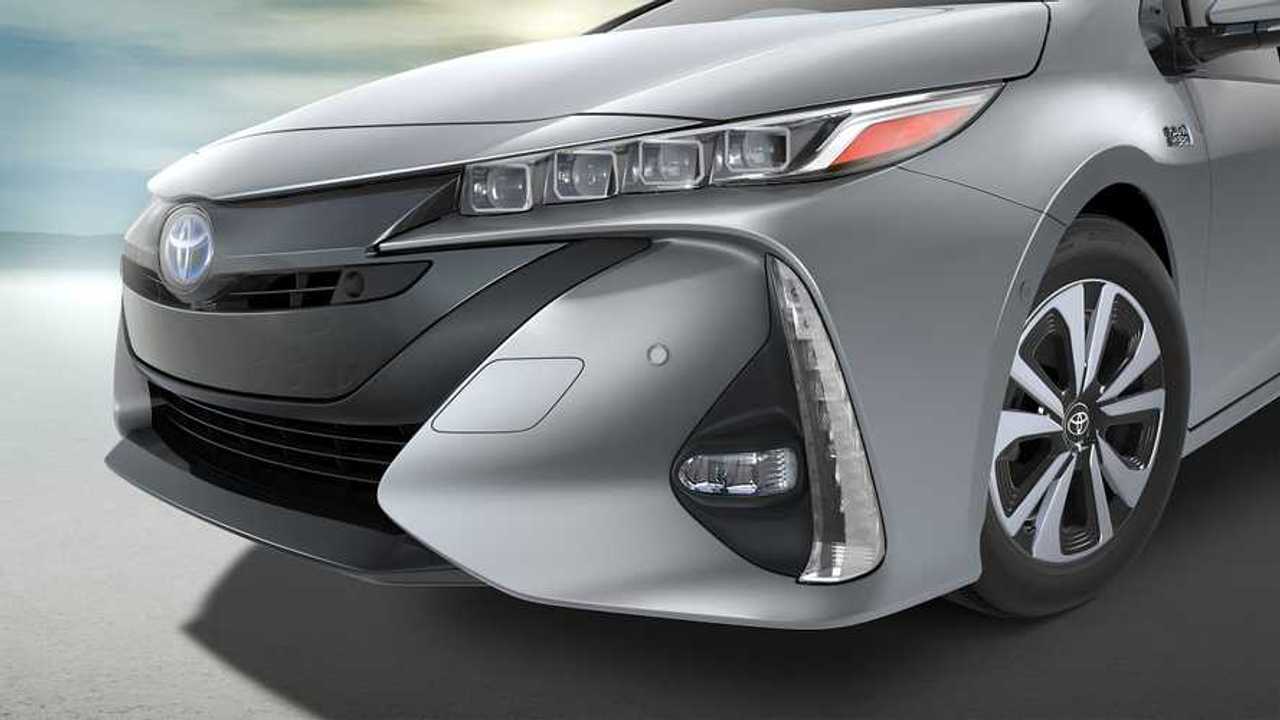 This phrase has been coming to mind a lot lately when I read comments both on InsideEVs and my own personal YouTube channel after creating a video review of my 2017 Chevy Volt. Somewhat a coincidence, the phrase originated in France from a guy named Voltaire.

The reason the phrase comes to mind is due to the large amount of criticism I am now seeing regarding various plug-in vehicles from, oddly enough, within the plug-in community itself. I mean, we all expected the Koch brothers to be criticizing EVs. But I never expected it so soon from within. In many ways it reminds me of infighting between iPhone vs. Android, Mustang vs. Camaro, Apple II vs. Commodore 64, etc.

I want to start off with the upcoming Prius Prime. Yes, it has a barely-adequate 22 miles of range. Yes, it only has 4 seats, and apparently a lot of people believe it is ugly. Myself, I dislike the center-oriented instrument panel. And I would never personally buy one unless it was the only plug-in car on the market. But I'm still really excited about this car. I am pretty sure a lot of the plug-in crowd is not seeing the bigger picture.

First of all, we need to put into perspective who the real enemy is. And that is, traditional internal-combustion-engine cars and trucks. Any vehicle with a plug on the side is moving us in the right direction. Imagine yourself on an ancient battle ground, preparing to do battle against the opposing army. And you have a few hundred really strong guys on horses in your army. And imagine this army of 10,000 little people (or vertically challenged, or whatever the politically correct term is these days) with swords offers to join forces and fight with you. Sure, one midget by himself isn't likely to make a difference. But 10,000 of them will! And the Prius Prime is that army of midgets.

I've seen a lot of people saying the Prime won't sell well because of this or that. I'm convinced it will sell. In fact, I firmly believe that once it is well stocked at all Toyota dealers, it will be the #1 selling plug-in on the market until the Tesla Model-III arrives. But that isn't because it is the best car, rather because it will be at the right place at the right time. I'm going to give you two fictional stories that I predict will be sort of a guideline for what will be happening every hundreds of times a day at two different average dealers somewhere in the USA.

At the Chevrolet dealership:

But what about a Chevy Malibu?

SALESMAN: Hey there, welcome to our dealership. Can I interest you in this great Chevy Silverado here? We've got great deals on Tahoes right now. CUSTOMER: I'm looking for something more fuel efficient. SALESMAN: Oh, we have the Chevy Cruze, it gets 42 miles per gallon on the highway. CUSTOMER: I've been hearing about those Tesla cars. Do you have anything electric? SALESMAN: Oh no. We don't sell anything like that here, you want a gasoline car anyway. CUSTOMER: What about the Volt? SALESMAN: Oh, we don't have any of those here (as he hopes they don't see the one they have hidden in the back). You wouldn't want one anyway, they're very expensive and can only go 50 miles before stranding you. Let me show you this Malibu over here.

At the Toyota dealership:

Toyota making a big deal out of the Prius Prime

SALESMAN: Hey there, welcome to our dealership! What are you looking for today? CUSTOMER: I'm looking for something fuel efficient and affordable, maybe a Prius. SALESMAN: Sure, let me show you all of the different models. Here's the Prius C, the Prius V, and here's the Prius Prime. It's an electric car that can also run on gas so you're never stranded. And look, it has a big touch screen in the center just like the Tesla. CUSTOMER: Really? it's just like the Tesla? I thought those were expensive. SALESMAN: Oh, they are. This is better than a Tesla because it has no range limitations, and costs much less. Plus with the government credit it costs no more than the regular Prius.

This is seriously what will be happening. Sure, there are a few exceptional Chevy dealerships that like to sell the Volt. But it is very clear that most dealers don't, for various reasons we've discussed in the past.

Toyota dealerships will be selling these cars. Many customers who walk onto the lot may not have really even been looking for a Plug-in car, yet may drive away with one after test driving it. Besides this obvious huge advantage, there are some other things going for the Prius Prime.

1) The regular Prius already sells an order of magnitude more than any plug-in car on the market currently. After the government credit of around $4,000 the Prime probably won't cost any more than a regular Prius and might even be cheaper. With the exception of the seating issue, there is almost no downside to the Prime. 2) Toyota will likely advertise the car along with its regular Prius line. 3) After reading hundreds of comments about the Prime, the consensus seems to be it is slightly more attractive (or slightly less ugly, depending on who you are talking with) than the regular Prius. Again, helping to draw attention to it both on and off of the dealer lot. 4) Toyota has a reputation for reliability and fuel efficiency.

"Let me tell you about the car you are selling..."

When I bought my 2017 Volt recently, the salesman flat out admitted that most of the customers coming in to buy the Volt knew more about the car than their salespeople did. So it isn't our imaginations, Volt buyers are INFORMED buyers. Tesla buyers are also informed buyers. But you have to keep in mind that 95% of the car buying public are NOT informed buyers. And so, we cannot count on people doing their homework to find the best plug-in car at the best price, with the best range. So what we need are compelling plug-in cars available at every dealership from every manufacturer.

That means we need to see more PHEVs from every manufacturer, even if they are short-range. Keep in mind that even somebody with a short range PHEV will probably eventually realize that they are driving a lot on EV power and eventually get to where they prefer that to gasoline. Their next car will likely have more range, and likely be a more informed purchase.

Not only that, but there is a lot of bickering between the pure electric elitists and the PHEV crowd. I was surprised when I put out my Volt review that on my own YouTube channel. 90% of the viewers liked the video. 5% hated it because the car was electric. Another 5% hated it because it wasn't "electric enough" and complained that 53 miles was pathetic compared to a Tesla.

Myself, I try to like every EV out there. Every one advances the cause some more. There are some I don't really care for much. I've been known to insult the Mitsubishi i-Miev from time to time, because I think it gives EVs a bad name. But if people were buying that car in droves, then I wouldn't insult it. And I think that's where we all need to be with the upcoming Prius Prime.

22 miles of EV range may not sound like a lot, but that's better than 99% of the new vehicles being sold on the market today. Multiply that by the thousands likely to be buying and driving them and the overall benefit to the plug-in market. We cannot be telling people not to buy a good car, just because a perfect car is somewhere on the horizon. Not only that, but what is good for one person isn't always good for another.