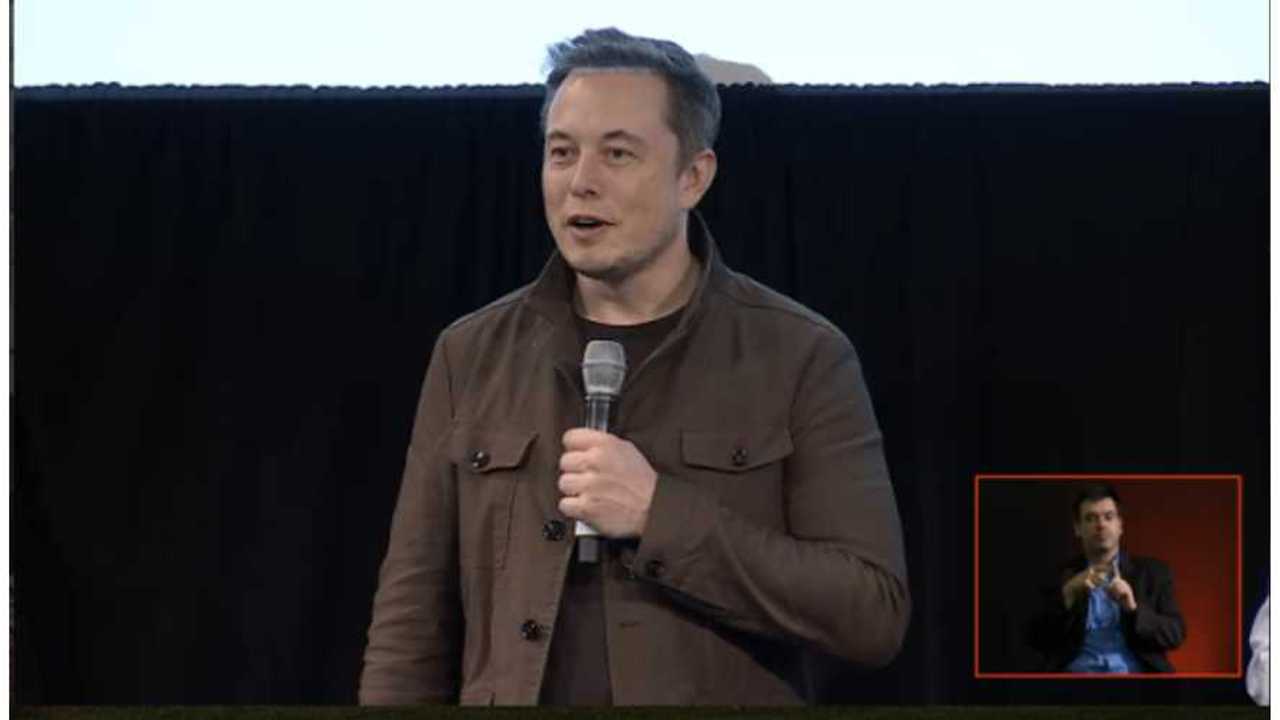 Tesla is suing an oil industry executive for impersonating Elon Musk. It's crazy to see what people will do because of greed, and in an attempt to get a step ahead. And to believe, in this day and age, that you would have any chance of getting away with it ...

Todd Katz, chief financial officer for Quest Integrity Group, impersonated Elon Musk via an email message, to get access to inside information. Quest Integrity Group is a service provider for BP, Chevron, ExxonMobil and other oil and gas companies. Contrary to the company's name, it seems Katz has lost his integrity.

Katz sent an email from a fake account (elontesla@yahoo.com) to Tesla's CFO Jason Wheeler. It requested non-public information following the company's Q2 earnings call. The style of the message was in Katz' version of "Elon speak" and the email address used, closely resembles one that Musk has used before. The message read:

why you so cautious w Q3/4 gm guidance on call? also what are your thoughts on disclosing M3 res#? Pros/cons from ir pov? what is your best guess as to where we actually come in on q3/4 deliverables. honest guess? no bs. thx 4 hard work prepping 4 today

Fortunately, Wheeler didn't provide the secure information. Tesla has investigated the matter and found that up to ten others were also involved. Tesla is asking for an undisclosed amount of financial compensation as well as reimbursement for the cost of its investigation and legal costs. Tesla's attorney John Hueston explained:

“The point of this action is that this was perceived as an effort to gain inside information, non-public information. Although it was caught here, Tesla is worried about this happening in some other form. This could have resulted in highly valuable information being improperly disclosed.”

Katz has not yet responded to Forbes' request to speak with him. Hopefully, he doesn't get back to them, claiming he's Elon Musk ...