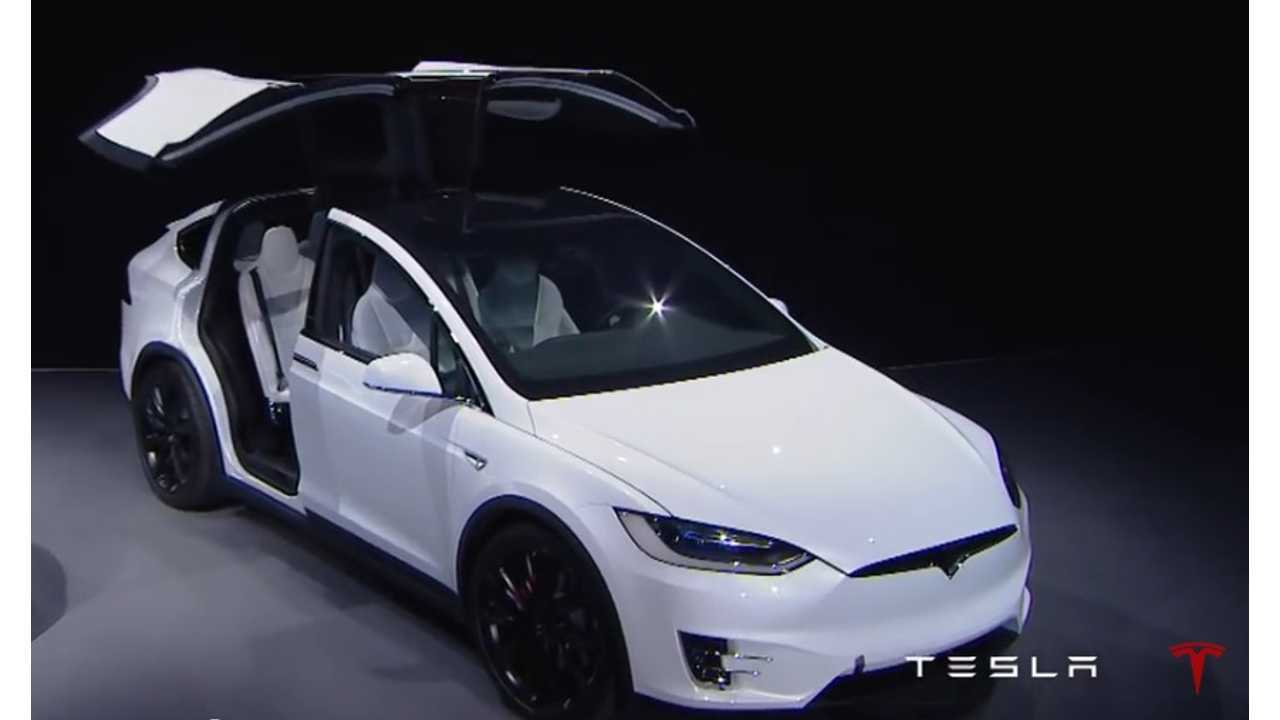 In Canada, Tesla Model X reservation holders have waited nearly four years to take delivery of their vehicles. The time has come. It has been reported that a few weeks ago some customers noticed the VIN numbers for their cars popping up on their MyTesla login pages.

There have been reports that the first of the long-awaited crossover vehicles were shipped to the Tesla store in Vancouver, British Columbia. These first deliveries are sure to be Signature models.

Tesla fanatics, Silke and Rolf, are providing some free advertising for the company. The couple took delivery of their Model X and are planning a trip across Canada which they will document and share on Teslaxcanada.com.

Pricing for the Model X has been an issue all along and was recently corrected and confirmed on Twitter by CEO Elon Musk. The price was not verified initially and then once it was, it dropped later, after orders were placed. There was a discrepancy ranging from $1,000-$15,000, between 2012 initial orders and recent orders.

Tesla Motors Club is reporting 1,400 Model X reservations from the opening of reservations through September 2015. Of the 1,400, 71 Signature models were reserved. At this point the total number is likely to be closer to 2,000.