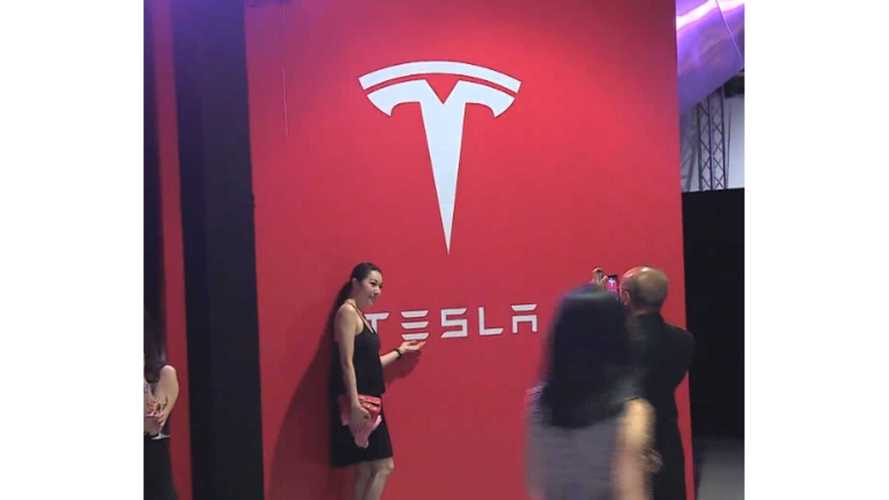 If one has been reading our earlier monthly sales reports for Tesla from October and November, there was a few obvious facts on Tesla's sales this quarter: December was going to be a really big month for Tesla sales in the United States, but October and November were virtual train-wrecks due to difficulties getting AutoPilot 2 hardware out there.

Tesla rushed to get as many cars delivered as possible in Q4, but AP2 difficulties made it impossible to hit it guidance before the year expired.

We noted a month ago:

"Some Tesla customers who had expected cars in late September, have seen deliveries slip not only past October, but now November because of the chaos that appears to be the new hardware.

Does this mean Tesla will hit its Q4/full year estimate?  We can’t say that for sure as the company has definitely backed itself into a corner with AP 2.0.  The company will certainly have an exceptional December, but will need flawless execution throughout the month (something we have yet to see in Q4) to have a shot at those ~25,000 Q4 deliveries."

And two months ago:

"After just completing Q3 and surpassing expectations by selling 24,821 during the 3 month period...sales hit a roadblock in October.

And that roadblocks name was "fully self driving hardware", or enhanced Autopilot if you will."

And today was confession day for Tesla, as the sales reckoning day is tomorrow morning for the industry, and it also has that big Gigafactory show for investors (details).

For Q4 Tesla stated it delivered approximately 22,220 vehicles, broken down as follows:

As mentioned earlier, and even though it was pretty obvious to us what was going on since the first couple weeks of October, Tesla finally let everyone else in on the secret, saying in a statement on deliveries.

"Because of short-term production challenges starting at the end of October and lasting through early December from the transition to new Autopilot hardware, Q4 vehicle production was weighted more heavily towards the end of the quarter than we had originally planned. We were ultimately able to recover and hit our production goal, but the delay in production resulted in challenges that impacted quarterly deliveries, including, among other things, cars missing shipping cutoffs for Europe and Asia. Although we tried to recover these deliveries and expedite others by the end of the quarter, time ran out before we could deliver all customer cars. In total, about 2,750 vehicles missed being counted as deliveries in Q4 either due to last-minute delays in transport or because the customer was unable to physically take delivery. Even where these customers had already fully paid for their vehicle, we still did not count these as deliveries in Q4."

Tesla, as per the norm, also touched on its "in transit" figure for Q4 and demand:

"In addition to Q4 deliveries, about 6,450 vehicles were in transit to customers at the end of the quarter. These will be counted as deliveries in Q1 2017.

As for the still-hugeness of Tesla's December push in the US, we had pegged Tesla's US Model S sales at 5,850 units - by far the largest delivery mark for any EV in US history, while the Model X sold a still strong ~3,875 copies.

Unfortunately, there still just wasn't enough days left in the year to get all those produced, but delayed, EVs to customers in time during the last month of the year.

As a final assessment - indeed Tesla missed Q4* and 2016* deliveries, but with an asterisk. Unfortunately that asterisk indicates a self-inflicted wound, one that Tesla was aware was incoming when it estimated deliveries last quarter, so we can't give them a full pass on it.

Looking ahead: Onwards and upwards to producing and delivering the Model 3 in a timely fashion.  At the end of the day, that is really all that really matters to us (and quite likely investors), as a ~4.5% miss on 2016 sales is relatively inconsequential in the long run.

As for shareholders?  They too are looking ahead to the Model 3 and are unconcerned with Q4 delivery happenings, shares traded up more than 3% in early 'morning after' trading. (Real time quote can be found here)