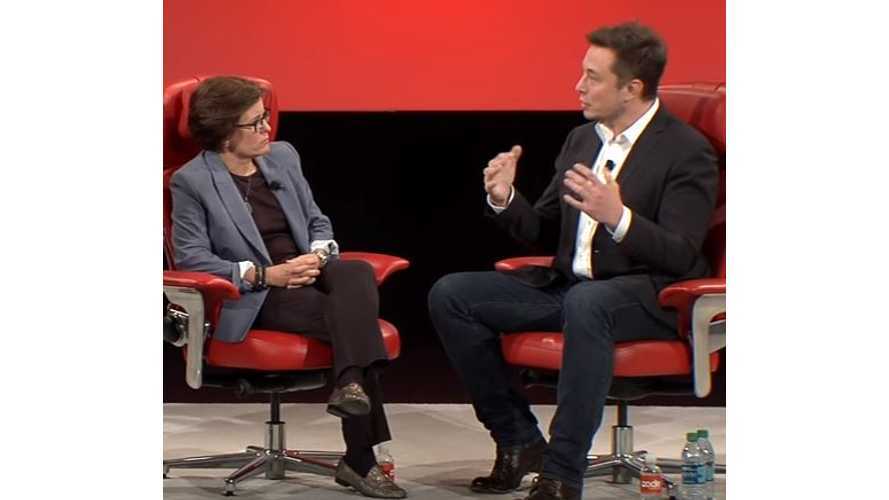 Some of those announcements include:

Now, thanks to the folks over at Recode, we have Elon Musk's complete interview from Code Conference 2016. It's well over one hour in length, so grab a cup of coffee, kick your feet up and enjoy.

"SpaceX CEO Elon Musk talks with Recode's Kara Swisher and The Verge's Walt Mossberg about his plans to send a one-way rocket to Mars in 2018. He estimates colonists could start arriving on the Red Planet by 2025. Musk also talks about the proliferation of electric vehicle initiatives that compete with his other company, Tesla, and why autonomous cars will become the norm. He says he doesn't see Google as a competitor, but that "Apple will be more direct." Plus: Why Musk wants more people to have access to the power of artificial intelligence."