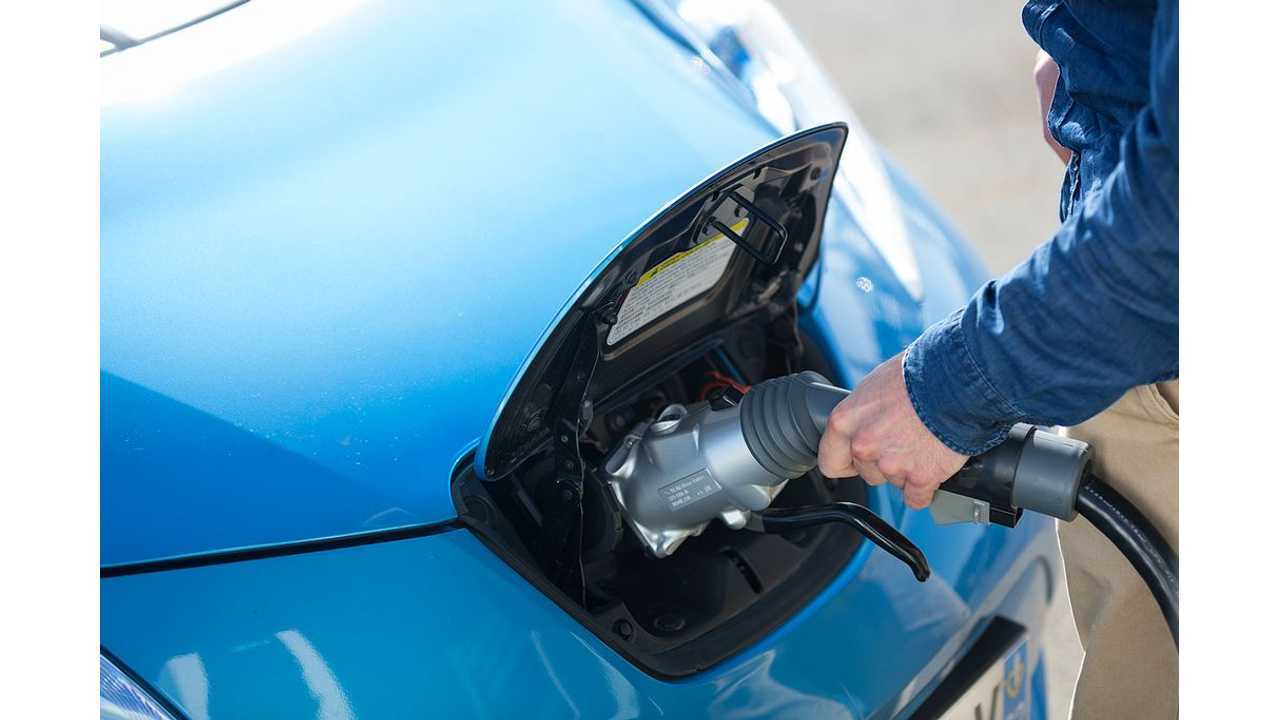 The CHAdeMO Association has not given up on its fast charging capability, and has announced an amendment to the current protocol this year that will enable 150 kW power transfer.

The first installations are expected in 2017, with full compatibility with CHAdeMO EVs on the road.

Previously, CHAdeMO was up to 100 kW (but just few a installations were made at that power level, with most in the 40-60 kW range).

150 kW will be possible at 350 A current for new long-range EVs, which will be designed to accept such power from new fast chargers. Older EVs will charge at a lower rate.

"Today, 1 June 2016, during CHAdeMO’s annual General Assembly in Tokyo, Japan, the Association’s management has announced its plans and ongoing activities towards bringing high power CHAdeMO chargers to the market."

"The Association plans to release an amendment to the current protocol, which will enable charging with up to 150kW (350A), this year. The revision of the protocol, announced to the Regular Members already last year, is still ongoing with technical consultations with members happening both in and outside of Japan."

"Recognising that the upward trend in EV autonomy will lead to a need for charging with higher power at key locations, especially along the motorways, CHAdeMO mandated its Technical Work Group to tackle issues such as the size of the high power cable or managing temperature increase of the charger that may come in contact with users.

The ‘plug’ itself will remain exactly the same as the currentone, meaning the high power CHAdeMO chargers can feed power to both the current EVs as well as the upcoming EVs with higher battery capacity. Current CHAdeMO EVs will also be able to use the 150kW charger, but as today’s EVs are configured to charge at around 50kW, they will charge at the current speed."

"CHAdeMO technical representatives are also actively involved in the IEC Committee working on high power charging, where, together with other international experts, they are preparing a revision of the DC high power standards, based on the IEC standards published in 2014."

“One of the purposes of the Association is to evolve CHAdeMO protocol so that it can better respond to market needs. We see a movement towards mass market EVs with higher capacity batteries and we, as the Association of fast charging protocol, prepare for it by working on the high power protocol. This will enable faster deployment of the high power charging infrastructure, in preparation for EVs that can charge with higher power.”

“We are very pleased that, thanks to the hard work of our technical team, we will soon be able to release the new version of the protocol to our members. We expect first 150kW standardised chargers to be deployed in 2017.”

The other important news is a 350 kW technical study announcement. Well, it would put CHAdeMO on par with CCS Combo alliance plans.

"In terms of higher power, for example 350kW (1 000V x 350A), technical studies are ongoing and the Association will determine its further development around 2018, should there be market demand."