Cramer On Autonomous Cars, Tesla And An Apple EV In 2020 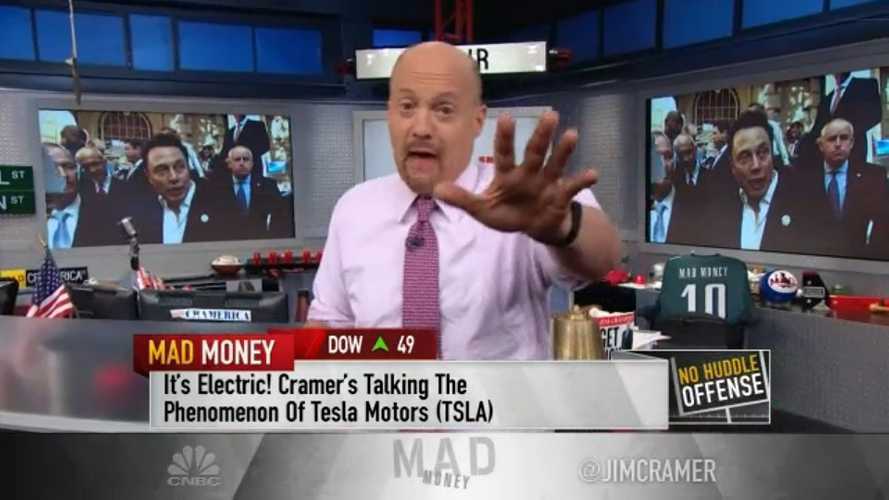 CNBC's Jim Cramer has an opinion on just about everything, but it seems this days he has stopped trying to forecast the ups and downs of Tesla the stock (TSLA - real time quote here), as he now refers to it as a "cult" offering.

Cramer does note that Tesla has brought back the desire for young people to own a car (his daughter wants a Model 3, and Cramer himself owns a Model S), and that the company is leading the rush into tech gadgetry and autonomous driving.

The Mad Money front man also weighs in a little on Elon Musk's prediction that Apple will have an EV offering in 2020 (and its effect on Apple as a business).

Naturally, what stocks you might want to own to get in on the coming 'next generation' of the automobile is discussed by the host...although for our money, we'd rather just watch Mr. Cramer for the entertainment value more than anything else.