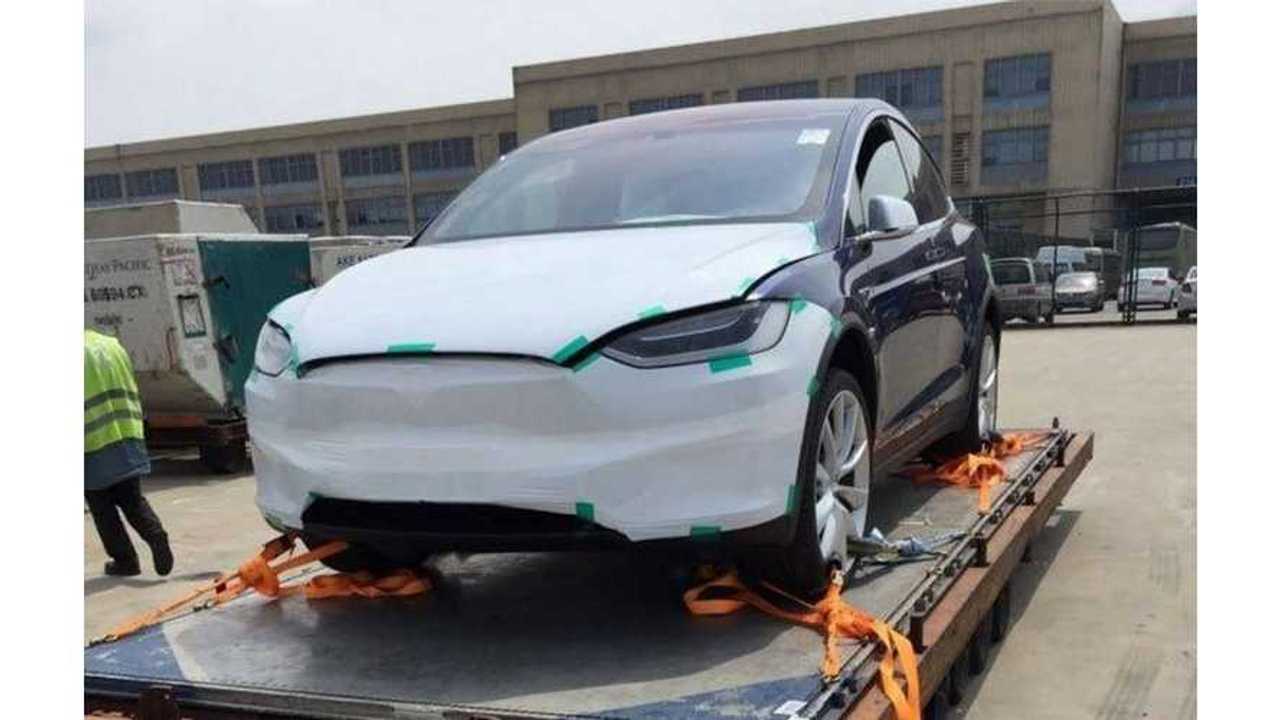 China Daily is reporting that Tesla Motors has moved up the on-sale date for the Model X in China.

This news comes from a senior Tesla official, Robin Ren, vice-president of Tesla and president of its Asia-Pacific region, who told China Daily that the Model X will go on sale in China near the end of this month, which is way ahead of its expected Q1 2017 launch there.

Ren added that Tesla is "Stimulated by the impressive number of orders of Model 3" and says that the automaker is "now making a new capacity plan."

Ren commented on a few other topics as well, included Chinese pricing for the Model 3 and Tesla's operational headquarters coming soon in Beijing. As China Daily reported:

"Ren said Tesla adopts a "global pricing" policy, so it tries to introduce the same retail price worldwide. But considering tariffs and the exchange rate, the price of Model 3 in China would be about 400,000 yuan ($60,720), instead of $35,000 in the United States..."

"On Wednesday, the company signed a contract with the Beijing municipal government, to locate its operational headquarters in the city, where its sales headquarters have been since the carmaker entered the Chinese market in 2014."

Lastly, Ren was asked about whether or not there will be a future Tesla factory in China. He confirmed that Tesla's plan is to build a factory there by the end of 2018. Ren offered no additional details on the factory though.