Faraday Future Gets Green Light For Factory In California 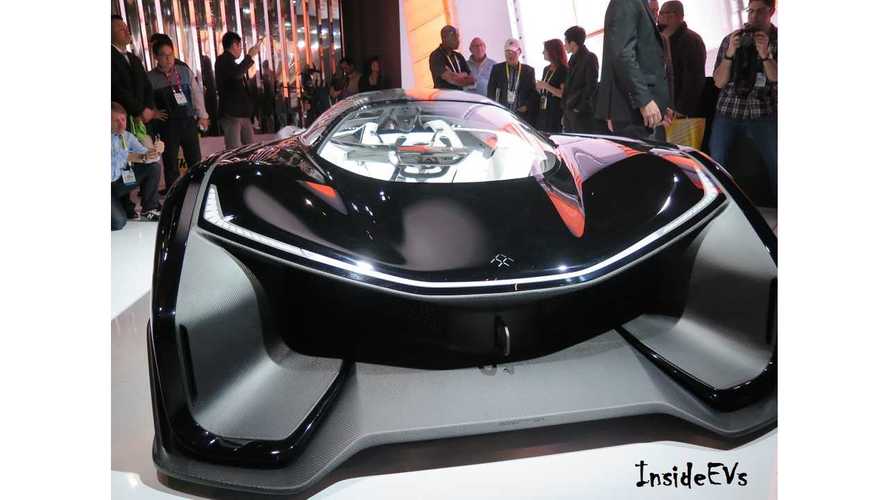 As we previously reported, Faraday Future was set to have a meeting with the Vallejo City Council concerning the purchase of property on Mare Island for a future vehicle manufacturing plant. The meeting was held on Tuesday, May 31st and the vote came out unanimous for the six-month negotiating agreement to move forward.

The deal will be for the acquisition of a 157 acre former U.S. Naval shipyard that Faraday will demolish and rebuild from the ground up. It will qualify as the company's second site (Faraday broke ground in April for site number one in North Las Vegas, about 500 miles south of Tesla's Gigafactory) and will house a manufacturing facility, plus a customer experience and education center for test driving and taking delivery of vehicles. Kathleen Diohep, Vallejo's manager for economic development said:

The agreement will be initially negotiated inside of a six-month time frame with possible extensions. The goal will be to set details in place for Faraday's forward movement on the project. Just the negotiation process will cost Faraday $200,000 plus any legal and consulting fees that the city incurs.

The new site will be an ideal location for Faraday as it's in the San Francisco Bay Area, close to Silicon Valley. This area is very sought after for tech companies and much property is already accounted for. Faraday's manufacturing VP, Dag Reckhorn shared:

“We like the maritime flair, we like the history. It will fit very, very nicely into what we want to be.”

Faraday Future, at first thought to be a farse or some secret spin off of another established company, is becoming very forward with its movement and intentions. It was only January when the company publicly unveiled its FFZERO1 concept car at CES in Las Vegas. Although it will be a few years before the first plant is completed, and negotiations are pending on this second site, Faraday is showing its seriousness.

Nick Sampson of Faraday Future assured that the company will have fully developed prototypes of production level vehicles ready prior to the close of the year.