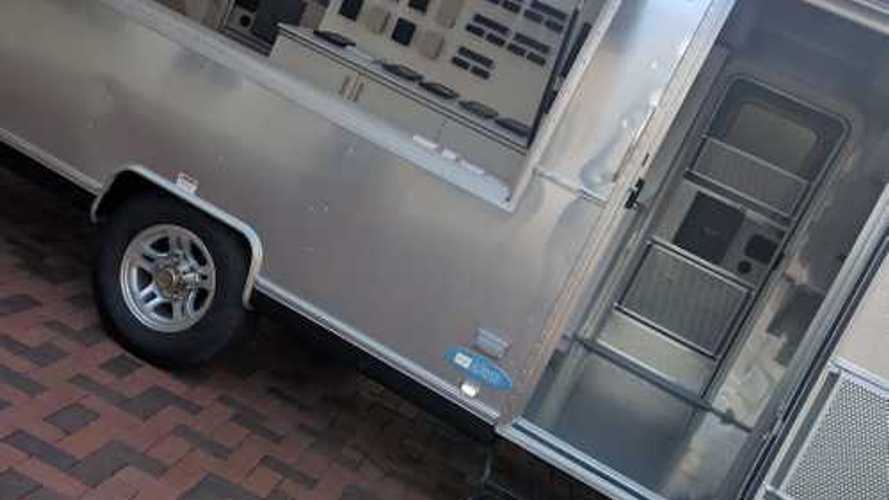 The attractive trailer allows interested consumers to sample interior fabrics and decor and build their own vehicle. Reservations and vehicle orders can be accepted during the visit. A Tesla representative is available in the vehicle to take the customer through the process the same way it is done in a traditional Tesla store.

The kickoff in Santa Barbara was held during National Drive Electric Week. It was the first of many upcoming attempts for Tesla to makes consumers aware of the benefits of electric vehicles, and to promote the Model X. This is necessary for Tesla since the company doesn't advertise or use dealerships. Also, Tesla is currently not allowed to sell its vehicles in some states.

Tesla is touring North America to give more people an opportunity to participate in the "Tesla experience". Target cities are located in California, New Jersey, and New York, and the company will be stopping in other major cities along the way.

You can visit the Tesla Explores page on the company's website to see destinations and to request for the mobile studio to visit a city near you.