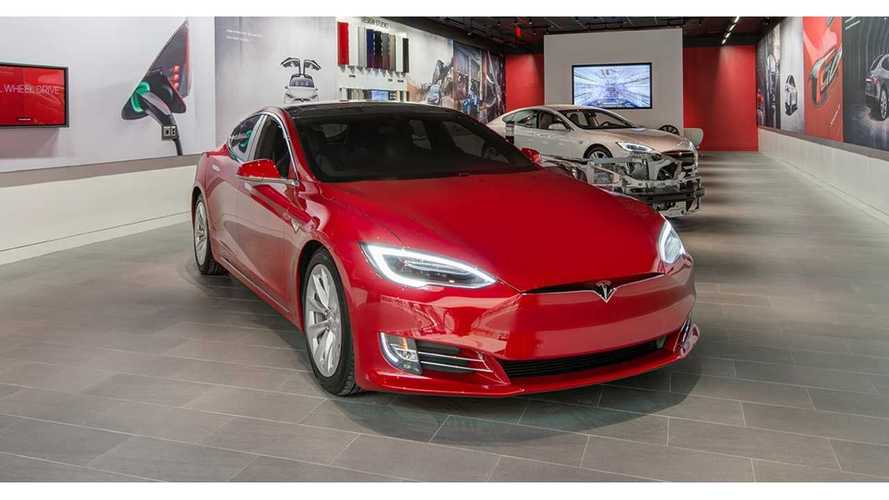 Along with the free, unlimited Supercharger extension announcement, Tesla releases a statement that indicates it will hold off on the 5% price hike in the UK until January 15, 2017.

This will give potential buyers precious time to place orders for the Model S or X prior to the price increase, which originally was to go into effect on January 1, 2107.

“Due to exceptionally high demand at the end of the year, we’ve extended the order date by two weeks for customers who were unable to finalize their purchase” by December 31, 2016.

The price increase is due to "the pound’s plunge since the country’s referendum in June to leave the European Union," according to Bloomberg.

This "plunge" has affected most all industries in the UK, including electronics, fashion and other consumer goods.