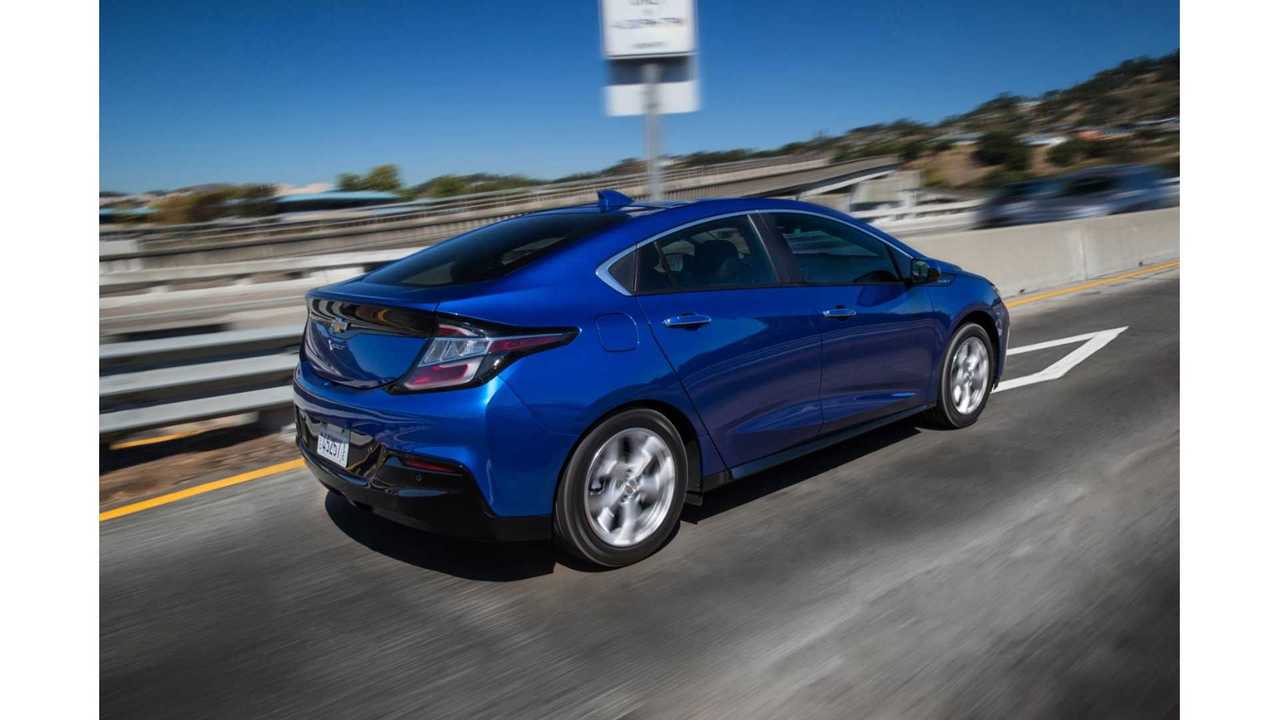 In a continued effort to further motivate consumers to flock toward clean energy, the Department of Energy (DoE) has introduced a "Clean Energy Ballers" initiative. Apparently, among others things like wearing socks with sandals and using algae surfboards, driving electric cars is one of the best ways to be a clean energy baller. "Low carbon swag" is said to be the key here. The DoE adds a disclaimer:

"Before we begin, we’d first like to warn you that side effects from the clean energy baller lifestyle include a reduction in carbon emissions (you’re welcome, planet Earth!) and frequent use of the latest technologies while increasing your popularity amongst others."

The silly, but markedly true, post goes on to include four reasons clean energy ballers drive electric cars. Keep in mind that noisy engine revving, oil changes, and slow acceleration do not fit in the "coolness" of the baller lifestyle.

Electric cars have instantaneous torque, provided by the battery. There's no waiting for combustion. Tesla has reached the pinnacle of this with its 100 kWh battery pack pushing the Model S sedan and the larger Model X SUV 0-60 in well under 3 seconds. "Ludicrously baller" according to the DoE.

In terms of looks, electric carmakers must focus more energy on aerodynamics to help assure that the vehicles will achieve every mile of range possible. There is a wide variety of electric car styling out there, from "spaceship-like" to traditional, but it seems that most border on a more clean and futuristic façade.

High-tech is an obvious component of electric vehicles. The battery and hybrid technology in and of itself is at the cutting edge and drastically improving. Complete this with self-driving features, summon modes, apps, over-the-air updates, etc. "How baller is that?!" asks the DoE.

Hmm ... VIP service? The DoE points out that electric cars attract attention. The vehicles are conversation starters that will "build up your posse" and get you "an entourage". Nice! Some states offer special lanes for carpool vehicles and if you drive a low-emission vehicle you may be able to use them regardless of the size of your posse. Parking spaces that include electric car chargers are often up front, closer to businesses and places where the action is.

The DoE encourages you to:

"Find a charging station near you, and remember to keep on balling!"