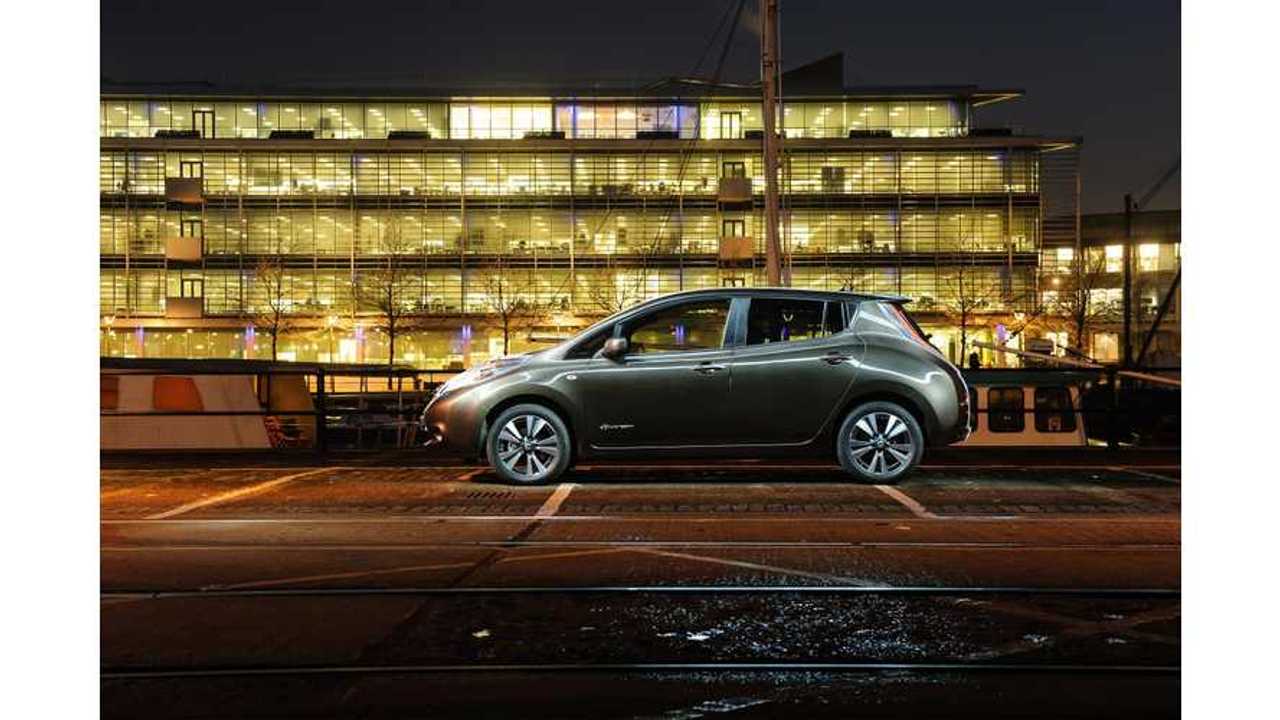 "The 15,000th LEAF customer was a Mrs Jenny Craik, who purchased her LEAF Acenta from West Way Nissan in Aldershot, Hampshire.

Jenny said; “When I was researching a new car, the Nissan LEAF offered great running cost savings against my 14-plate Ford Fiesta, even though the Nissan’s a bigger car. Together with the environmental positives made it a really attractive package. My husband drives a plug-in hybrid and he’s already competing with me to spend time in the LEAF as it’s just an enjoyable driving experience.”"

"The £500 reward is on top of a range of attractive deals available. A 24kWh LEAF Acenta is currently being offered on a 3-year PCP with £249 monthly payments, £5,000 Nissan deposit contribution, free home charging unit (worth £390) and just 5.99% APR representative."

"The £500 reward offer is valid on all Nissan electric vehicle purchases until 30th September and registered by 31st December 2016. Customers will be issued with a £500 pre-paid debit card issued on registration of the vehicle. Available to cash and finance customers. For full terms and conditions, visit www.nissan.co.uk/electricseptember"

“Nissan LEAF owners are some of the most satisfied drivers on the roads today. They’ve realised switching to all-electric power delivers so many benefits – running costs around four times cheaper than that of a conventional combustion engine and up to 40 percent savings in vehicle maintenance, to name but a few. There’s good reason the LEAF is the best-selling EV in the UK and we hope our September sales offer will inspire even more people to make the switch.”