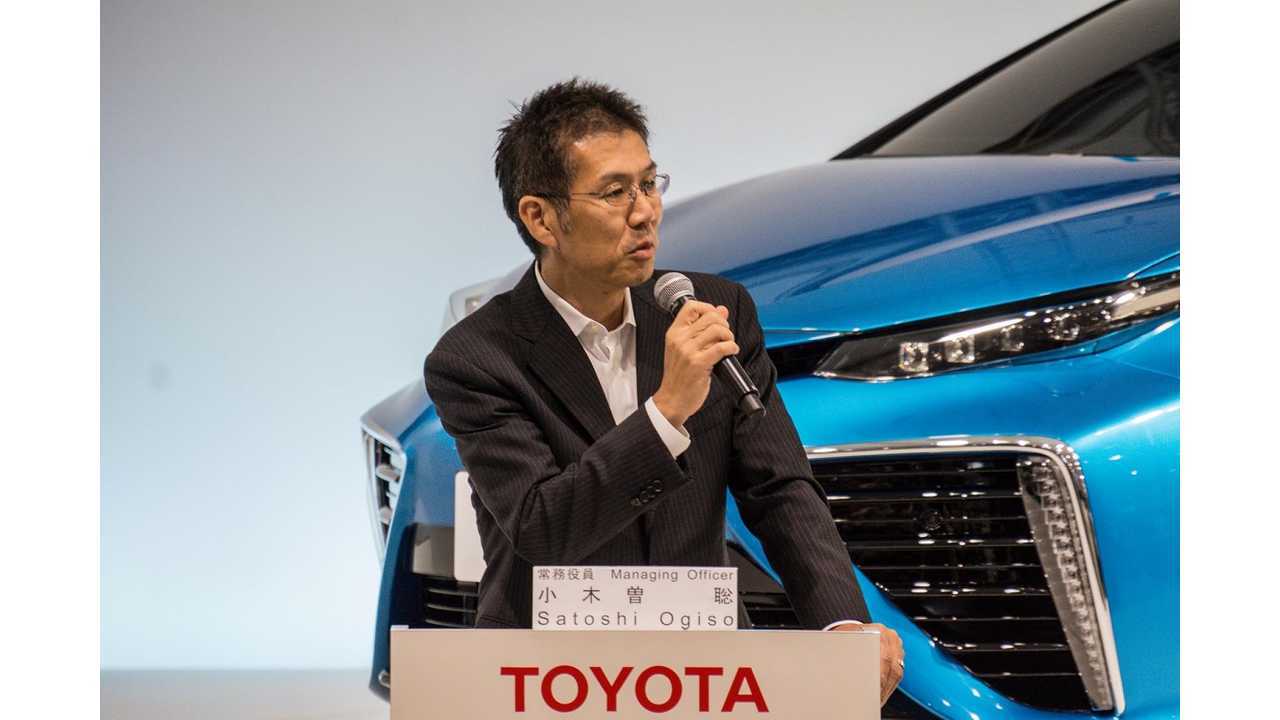 The man who took over the reigns as the Chief Engineer for the current generation of Toyota's Prius (and plug-in Prius Prime), before heading up a Toyota-affiliated brake manufacturer last year, Satoshi Ogiso has something to say about all-electric vehicles.

Toyota Prius Prime: apparently now more expense to produce than a 250km/155 mile pure electric according to its Chief Engineer

Specifically, that they are now cheaper to build in many cases than hybrids - Toyota's "bread and butter" go-to green technology.

"The cost of pure electric depends very much on range,” Ogiso told Forbes this week, “Up to 250km (155 mile) range, battery-electric vehicles already can be built for less money than hybrids."

That said, Mr. Ogiso who is now President of Advics, still feels that the public wants, or even demands more range than that:

"However, the market generally wants more range. With a range above 300km (186 mile) a battery-electric vehicle will remain more expensive at least through 2025.”

Of Note: We should of course mention that this interview took place in Kariya, Japan, so Mr. Ogiso is most likely speaking on range in terms of the Japanese standard, or at best the Euro - NEDC standard; where 250 km/155 miles roughly translates to about 100 miles/160 of real world/EPA rated driving.

One of Toyota's top people in the field of electrification and hybridization (and even had a hand in the Toyota Mirai fuel cell vehicle) thinks that the ultimate automotive end game still rests with pure all-electric cars, but that the tipping point may yet be a decade or two out.

“For the next 10 or 20 years, and on a global level, our estimation is that more than 50% or 60% of the cars should be hybrid or fuel cell, with 30% of the volume going to battery electric."

Check out the full interview which extends to several topics, including the rise (and fall) of diesel technology, Europe emission regulations, and of course the roll of regeneration/braking technology in the future - at Forbes.