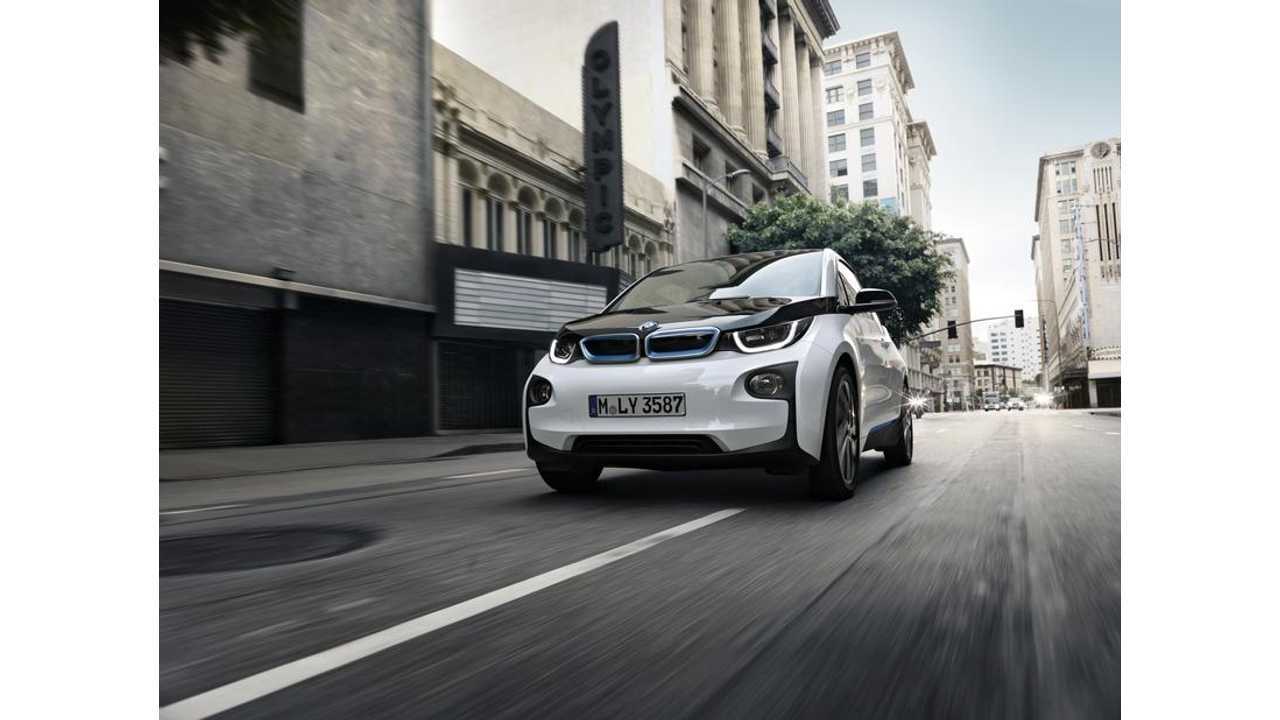 BMW i3 at fast charger in Germany

Although the BMW i3 has been on the market for years now, Arthur St. Antoine, Automobile Magazine's editor and well-known journalism veteran, had never actually driven one. He finally found himself the opportunity and despite his previous misconceptions, was pleasantly surprised. He admitted:

"The moment I pressed the “start” button and the i3 sprang to life with a sci-fi whir, my preconceptions starting taking their beating. Under throttle, the i3 surges forward silently and eagerly—enough so that’s it’s entertaining to mash down on the go pedal. But what impressed me even more, and right away, is the car’s solidity."

St. Antoine is a true BMW i8 fan. Just seeing the look of the i3 and comparing it against the i8 turned him away. He never really felt the need to drive the i3, seeing it as boring and subpar to its "big brother". He said:

Now, it’s fair to say the i3’s design is a subject of some debate. A few people I queried while driving around L.A. simply hated it. 'Reminds me of my vacuum cleaner,' said one, probably the owner of one of those pricey Dyson jobs. Said a mom as she pointed to the i3 and then to her child’s feet poking out of a stroller: 'See? Looks just like my kid’s shoes.'

The journalist received an i3 press car to drive for a week. It was a REx model, however, St. Antoine said he never had to engage the ICE. The electric range of 81 miles may seem limiting when compared to new GM and Tesla models, among others in the 100s and exceeding 200, but it is considerably more than any average commute. He explained:

"Used the way I used it—charging at night, never approaching battery depletion—the i3 was a total charmer. Yes, it was nice to have the gas extender to reduce any range anxiety, but in truth the standard electric-only i3 would’ve handled all the tasks I threw at it with ease."

St. Antoine was was impressed by the car's steering and handling. He said that the carbon fiber chassis felt rock solid. He said:

"Around town, the steering feels quite good, and the i3 easily nips around through traffic, aided by all that torque just ready to rip. On the highway, the quick steering becomes a hindrance, necessitating lots of input to keep the i3 in line. It’s never uncomfortable, though. I blasted along in a school of cars pushing 80 mph and felt quite secure."

The interior also grabbed his attention. This is not a surprise as it is known that the i3 cabin is a standout compared against most anything on the market. It has been said to look like a future car. St. Antoine described:

"The cabin is similarly bold, a spacious, Jetsons-like space with minimal controls and some truly unusual materials. Chief among these is the grayish-black stuff that graces much of the pool-table-sized dash and the doorsills."

While the 0-60 mph in 7.2 seconds isn't super fast, it's peppy and fun. The low-down torgue gets it 0-30 faster than most other sports cars. This is something the driver can really feel, especially in a vehicle of this size.

Overall, St. Antoine didn't have anything negative to say about his experience with the BMW i3. Obviously, to drive it is to realize its potential.