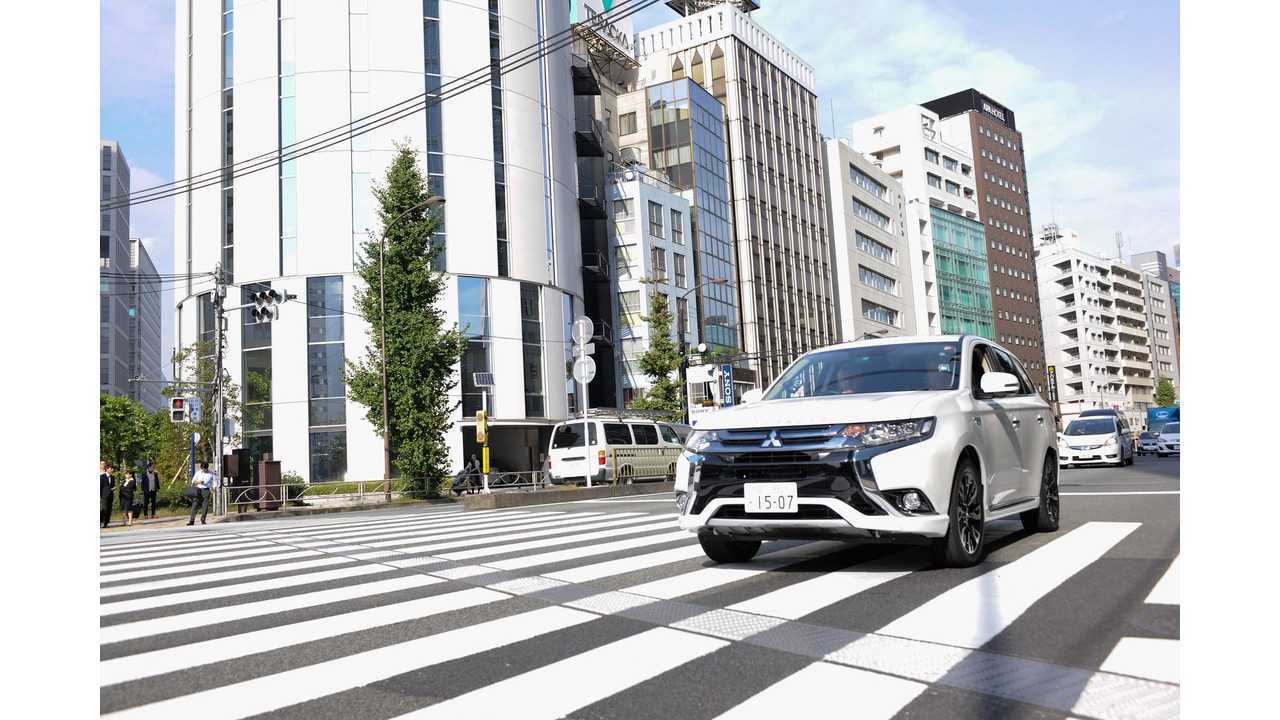 Mitsubishi recently celebrated its 100,000 Outlander PHEV sold worldwide, but April's results in Japan did not contribute much to the record, as April is always the slowest month of the year for EV sales in the country.

While the 250 plug-in Outlanders was not a lot, against a year ago's result, the number was still 33% higher than 2015...but still much below the monthly average of about ~1,000 sold over the last past year.

Meanwhile, sales of the all-electric i-MiEV and Minicab version fell to just 18 total (232 YTD). However, in this case of the tiny Mitsu, it is not a 'calendar thing', as it finally appears that the end of the road is coming for the oldest plug-in still in production today.

Another interesting question that has come up this month, is whether or not Nissan (after taking control of Mitsubishi) will now try to use the Outlander PHEV drivetrain in its own models (the company does lack any PHEV technology in its lineup), or introduce new BEVs jointly developed with Mitsubishi.