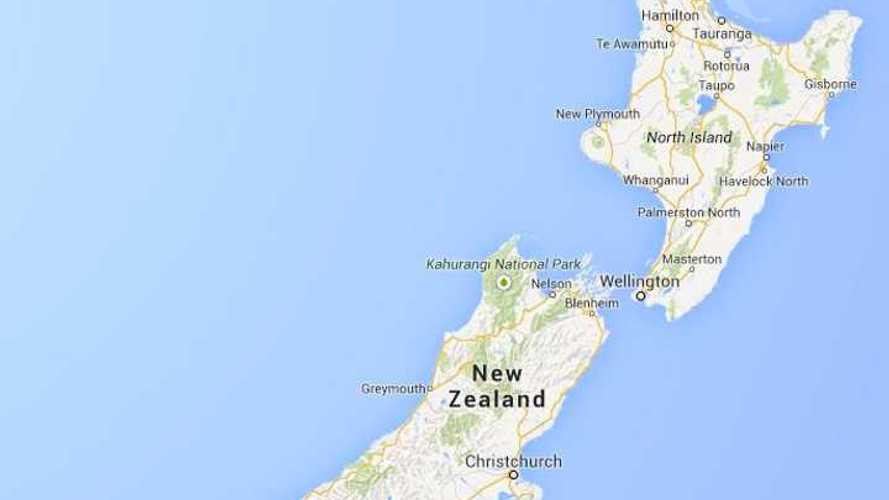 Over in New Zealand, the government has decided to set aside some $6 million annually to promote/subsidize electric cars.

New Zealand's NewsHub reports that the goal is to focus on getting businesses to convert fleets first:

"They're nowhere near as flashy as Teslas, but Waste Management's rubbish trucks will soon be replaced with electric versions."

"We have a large fleet - 200 cars, 800 trucks," says Waste Management's Tom Nickells. "We're planning to convert the majority of our fleet across to full plug-in electric over the next several years."

He believes that the nation's plug-in car count will go from approximately 2,000 today to around 60,000 in the next 5 years.

However, the biggest issue, as seen in the Nissan lineup pricing document for New Zealand (below), is that plug-in cars are hit with astronomical fees that drive prices through the roof.

Just look at how much more the LEAF once cost as compared to the the high-line Altima when it was launched in 2014.  As a result demand (and thus sales) were so bad that Nissan pulled the EV from the market last March.

Until this import/pricing problem is rectified, sales of EVs will remain low, and there's no mention of the $6 million being used to do anything to reduce prices of passenger plug-ins.