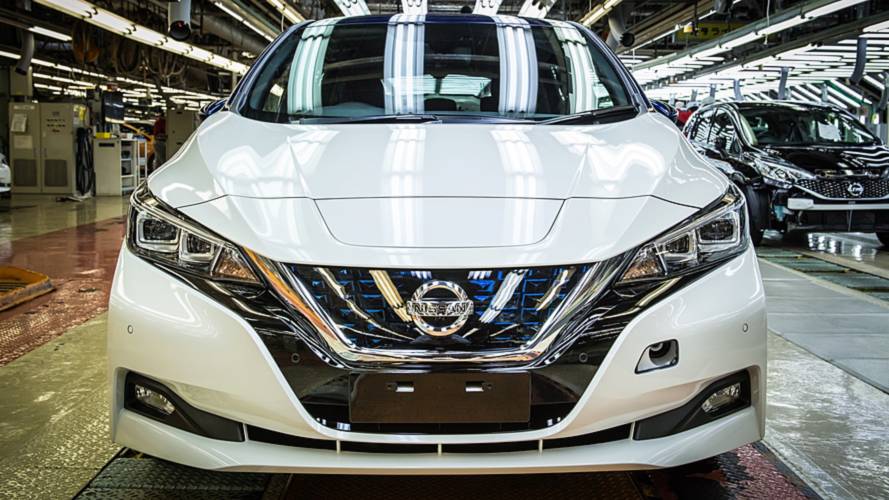 Of course to do that, the next generation LEAF that debuts in the upcoming 2017 autoshow season is going to have to be one heck of a showstopper, as the EV generational product cycle is about ~5-7 years.

“We believe that by 2020, where the market conditions are right, we’ll be selling up to 20% of our volume as zero-emissions vehicles.”

“If you look at Norway, that’s the case there today. In March, 6% of sales in the whole of Europe were electric vehicles — the Leaf and NV200. The tipping point is starting to happen, and it’s going to happen city by city, country by country.”

Nissan originally intended to offer four EVs (in addition to the four offered by Renault), but after the LEAF and e-NV200, there has been a bit of a lull (to say the least), as the company decided to wait for 2nd gen battery tech before expanding further.

“This gradual pace of change means we’ll still build vehicles for everyone, but step by step you’ll see the electrification of the Nissan range and you’ll see us heading towards a zero-emissions future.”