Elon Musk On Autopilot 8.0: "If The Car In Front Of You Suddenly Swerves," Model S & X Are Ready 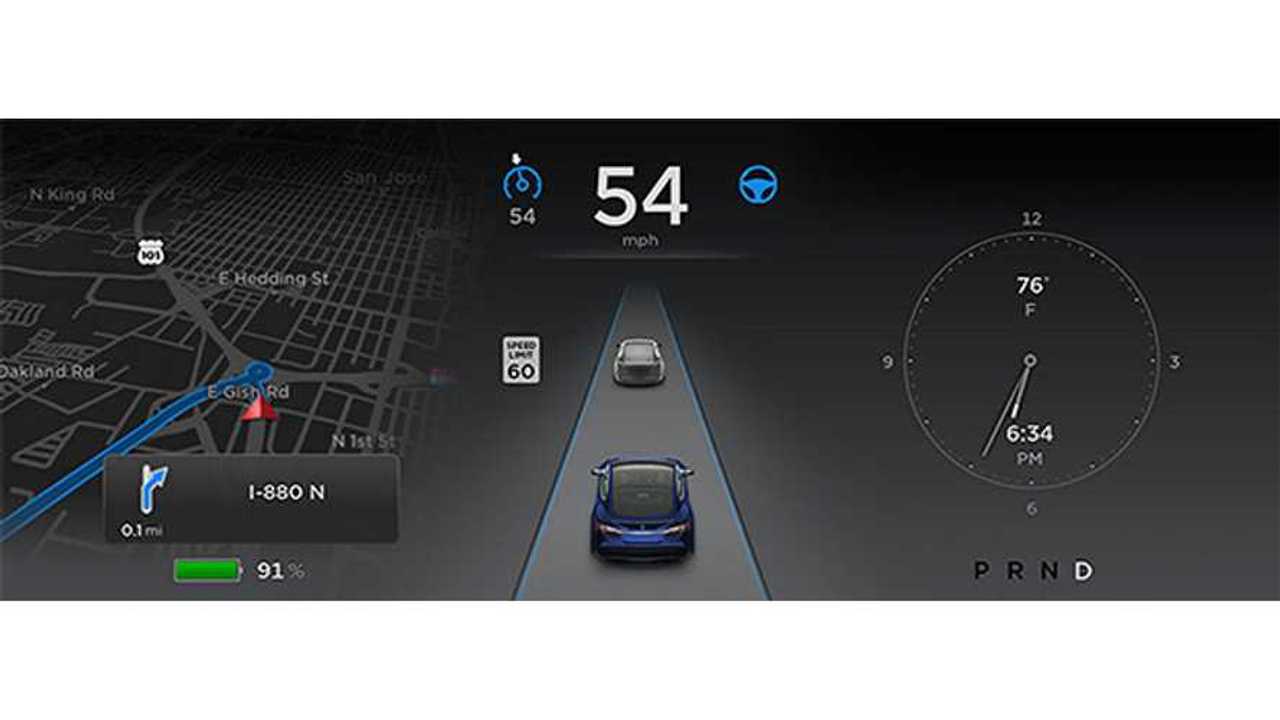 For example, Autopilot 8.0 promises to see two vehicles ahead by way of what Tesla CEO Elon Musk refers to as "radar echo." With this technology, the Model S and X can bounce radar off the road and underneath a car in front to "look" further ahead. But there are some limitations.

"Now if the car in front of you suddenly swerves, we've already seen the obstacle in front."

But that won't be the case if the car ahead is either very low to the ground or has a restricted glasshouse. When asked by Autocar about the reliability of "radar echo," Musk stated:

“It would have to be very very low. Even if a car had six inches clearance, it should be able to work.”

He added that the radar would attempt to "look" through the vehicle's glasshouse, but that there could be situations when that wouldn't be possible either.

Self-driving technology appears to move forward in baby steps, with very few 100% guarantees. Sometimes it will work, other times it won't. This means that the driver should always be prepared to take over the controls. No sleeping behind the wheel just yet.