Pure Electric BMW 3 Series, X4 and Mini Claimed To Be In The Works 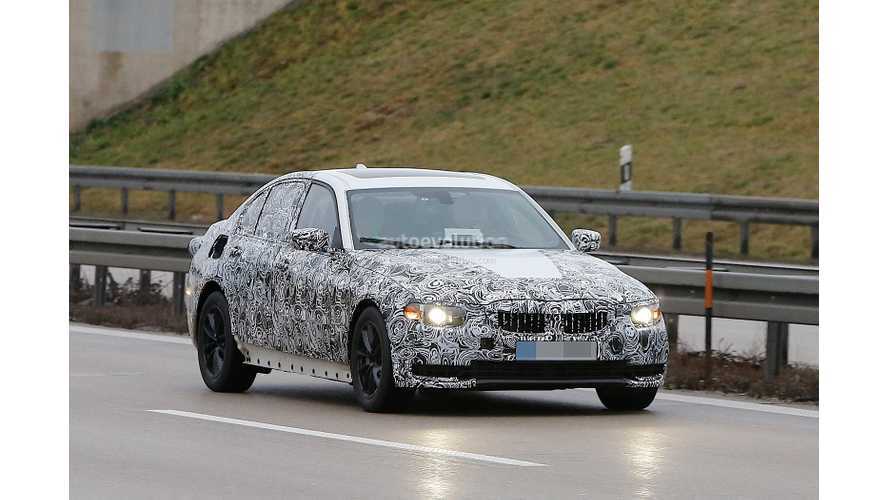 BMW Group has been on-again, off-again when it comes to pure electric vehicles, but the latest intel seems to be that the automaker has flipped the switch back to the ON position.

“In addition to the fully electric “i3” models, which have been in production since 2013, BMW will also offer fully electric versions of the MINI, the BMW 3 series and the X4 SUV, which is built in the United States,” says the report. “The supervisory board is expected to approve the new electric models during a two-day meeting at the end of the month.”

That's welcoming news as BMW, up until recently, had mostly backed down on any future plans for pure electric vehicles outside of the i3 and possibly a BEV version of the i8.

Of course, BMW Group likely wouldn't have made this decision had it not been for recent electric car announcements from both Mercedes-Benz and Volkswagen Group. Those announcements include Volkswagen planning an eventual Model 3 competitor at a price point of around $25,000 and Mercedes-Benz planning to offer up to 9 BEVs in the semi-near future.

BMW was one of the early leaders in the electric car segment, but for a time the automaker seemingly had dialed back its efforts in the field.  Now, with announcements from competing brands, BMW is back in...it would seem.