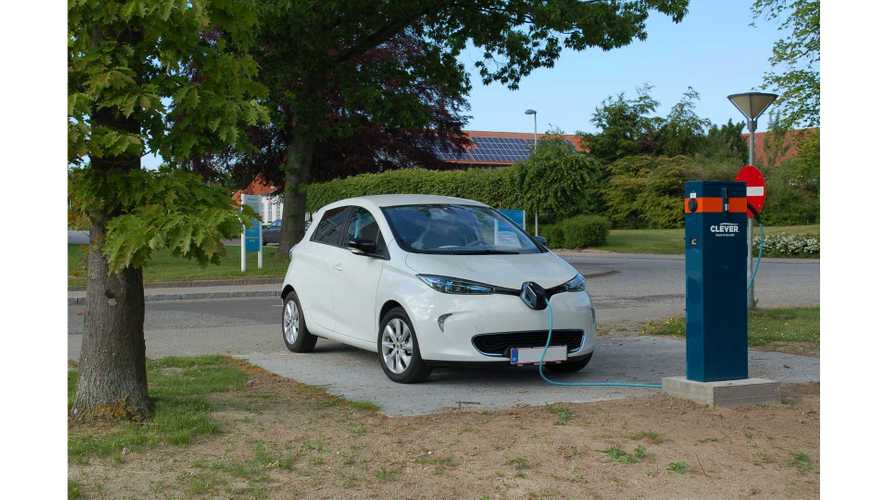 Denmark plug-in electric car sales have been subdued this year, as the government decided to gradually end the plug-in exemption from a normally steep (up to) 150% tax.

As one can see from the chart above, consumers rushed to buy EVs in November and December or last year, avoiding the first 20% tax wave beginning in January.

The 20% new "tax hit" seems to be making a big difference, and it will only get worse the number goes up to 40% in 2017, and ultimately to the full amount by 2020 unless government policy reverses.

Norway, reports that current new registrations (by the end of July) decreased year-over-year by 80% from 1,332 to 270.