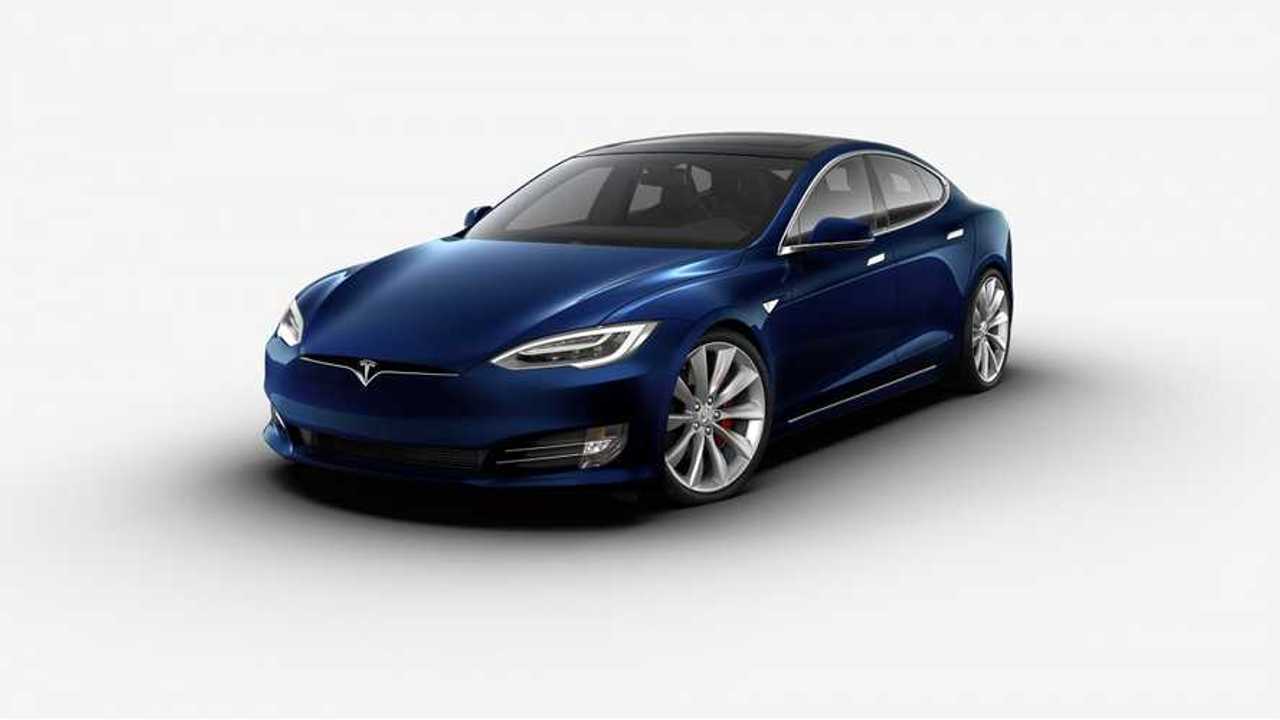 Over in South Korea there exists an odd rule that makes its difficult for makers of long-range electric vehicles to sell cars there with any degree of success.

You see, South Korea denies subsidies for electric vehicle with high-capacity batteries due to long charging times. As Reuters explains:

"Minister of Environment Cho Kyeung-kyu in October said the 10-hour rule was introduced in 2012 to reduce the inconvenience of long charging times, but that it was time to review it considering the charging times of current long-range models."

Of course, we all know that bigger batteries take longer to charge, but this odd rule seems to be holding back the electric car segment, rather than advancing it, as was the original intent.

Eventually, all cars, regardless of battery size, will charge in under ten hours, but for now charge rates, especially at home, don't always allow for this 10-hour limit to be met.

Both BYD and Tesla Motors stand to benefit if the rule is removed. Vehicles from both automakers would benefit from the subsidy to the tune of reduced pricing by approximately 20%.

"BYD, the world's largest EV maker, also planned to enter Korea earlier this year with its e6 but delayed because its latest model is ineligible for the subsidy, a person familiar with the matter told Reuters."

"Tesla Vice President Nicolas Villeger last month said the automaker was working with the government to change a "unique rule" that does not reflect advances in battery technology."

"The rule is meaningless," Kim Pil-soo, president of the Korean Electric Vehicle Association, told Reuters. "We have kept telling the government they should remove it."

Long-term, this odd subsidy restriction, if kept in place, will keep other automakers from selling in South Korea too, especially since the trend is towards electric cars with bigger and bigger batteries.

The South Korean government is expected to make a decision on whether or not to remove this restriction from the subsidy program by this June.