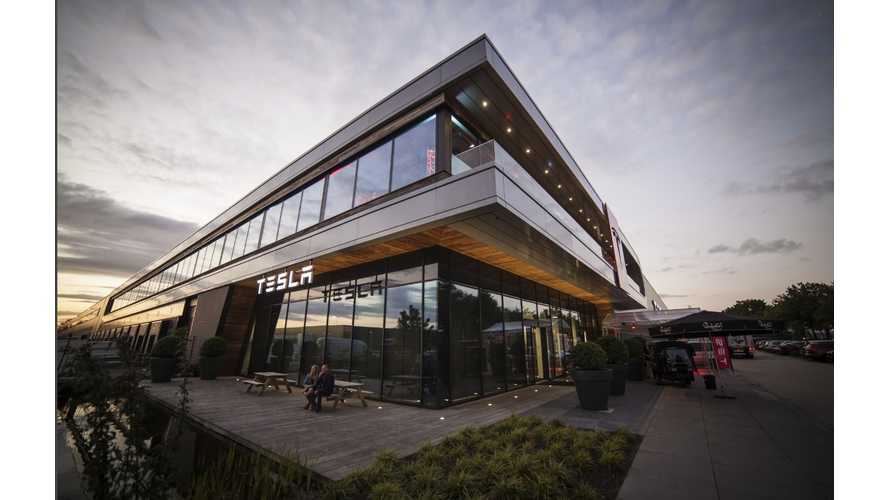 It is very uncommon for Germany's government officials to drive anything but German-made automobiles. The auto industry is key for the country, and it doesn't seem to appreciate competition. Despite this, Johannes Remmel, a German Environment Minister, abandoned norms, and picked up a Tesla Model S for himself.

Public notice and disfavor of the acquisition was primarily fueled by the car's hefty price tag (~$115,000 for the Model S P90D), which was paid for with government money.

Remmel retorted that there isn't another fully-electric option with range that will allow him to carry out his governmental responsibilities, and the more expensive P90D had more range than cheaper Model S variants. Remmel's state of North-Rhine Westphalia is Germany's most populous, and fourth-largest, at over 13,000 square miles.

If one of Germany's big three automakers (BMW, Daimler, and Volkswagen) had a comparable vehicle, one can assume that Remmel would have followed tradition.

Tesla has recently creatively reconfigured base pricing in Germany for the Model S because the country's incentives conveniently left out the vehicle, due to its high price point. Based on the way the incentive law reads, the $115,000 Tesla Model S qualifies, since the base model now falls beneath the pricing threshold.

Not only are the German automakers surely troubled by the fact that Tesla has "beat the system," but now the rebate that Johannes Remmel and the Ministry of the Environment will likely receive, is being partly funded by the three German automakers. It looks like the three companies need to act fast on their promises to get with the program on long-range EVs. It should only be a matter of time before Remmel will be able to trade in his Tesla for a fully-electric long-range German EV.