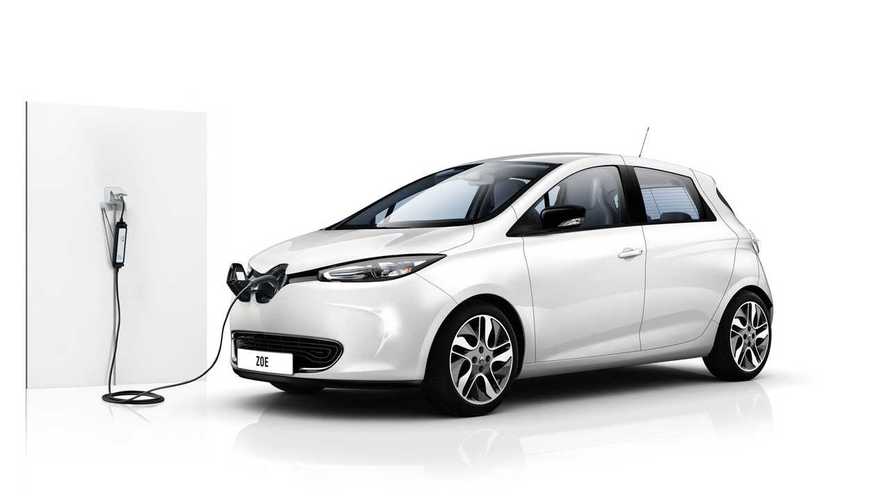 France faces huge strikes because the of the labour reform bill, which has stopped the oil industry in parts of the country.

No fuel, or long queues for a small amount of fuel, is not necessarily good news at station, but if you offer EVs as an automaker, that's great opportunity (until strikes spreads to power plants of course).

"Strikes have brought parts of France's oil industry to a standstill this week. Gas stations are running dry, lines are building at the pumps and people are hoarding fuel. The only people smiling? Electric car owners."

Renault has now launched special campaign to advertise the ZOE on Facebook, Twitter and in newspapers - "In France, we don't have any more petrol but we do have Zoe".

"Renault said the campaign had led to a 50% spike in calls from drivers seeking information about the Zoe model. It also prompted electric car owners to post carpooling offers online to help other drivers who had run out of fuel."

Similar ads of pure electric cars and plug-in hybrids were also posted by Citroën ("Fed up with queuing? Here's a solution."), Kia and Volvo.