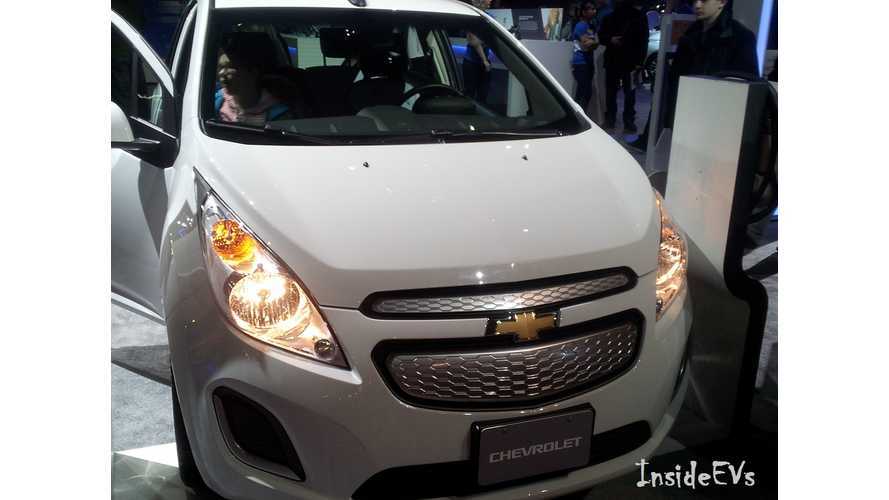 General Motors is recalling approximately 4 million vehicles, including some 2014-2016 Chevrolet Sparks EVs, to fix a potential airbag issues that's been linked to at least one death.

According to the automakers, there's a chance that the front air bags in the affected vehicles could enter a test mode and not inflate during a crash.

The fix is a simple software update that will be performed free of charge.

Additional details, including production dates for affected Spark EVs, are posted below.