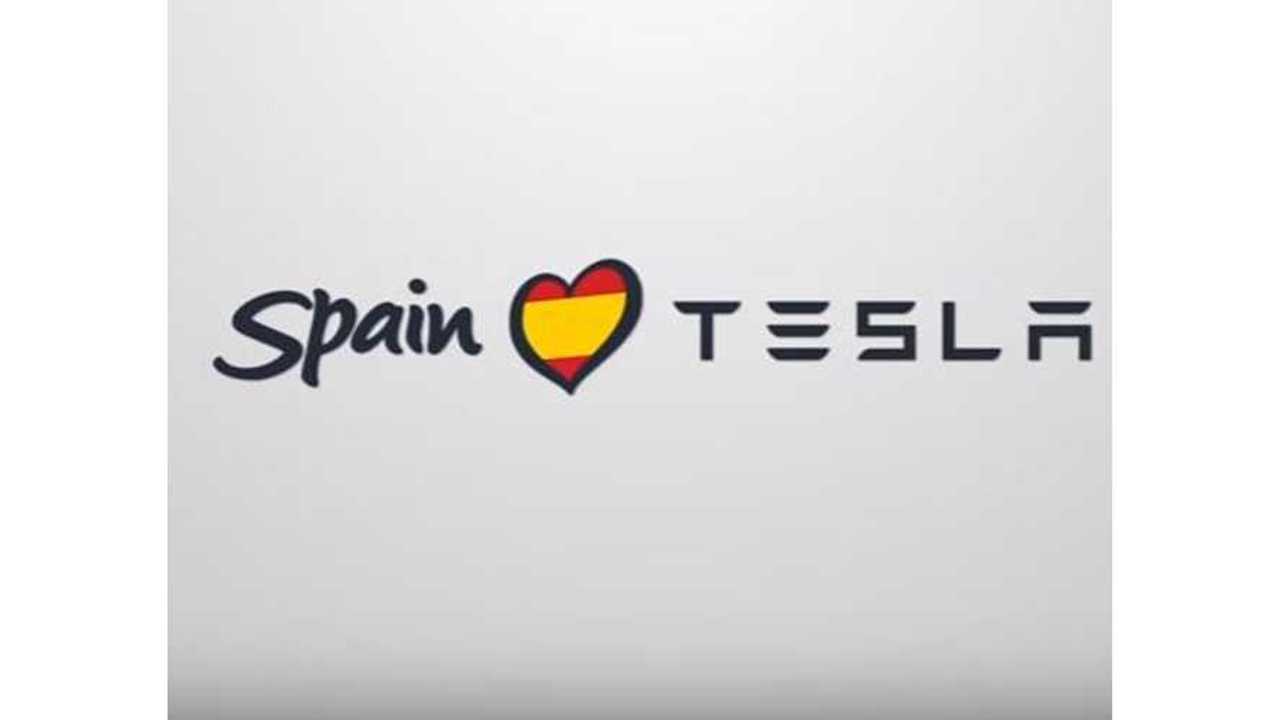 Last month, TeslaMondo said Europe was about to go to war, over the prospect of landing a Tesla plant. Well, now Spain has entered the theater of war, launching a website and a bombastic video (above) called “Spain Loves Tesla.” The soundtrack has big drums and bells and stuff, like any good war movie.

This follows France’s entry last month and Belgium’s effort a couple years ago. Who’s next? Come on, Germany. You know you’re locked and loaded. Plus, you’ve got Rammstein for the soundtrack.