Model S Fire In France Blamed On Bad Electrical Connection, According To Tesla 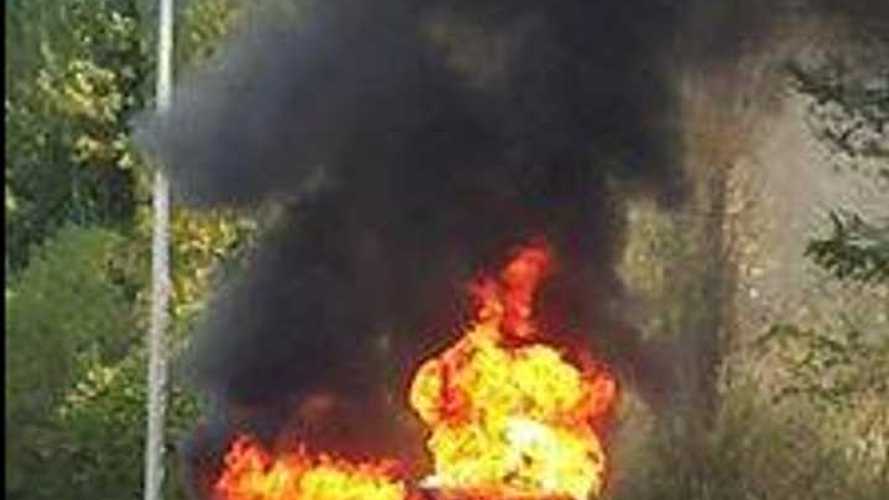 Approximately one month ago, a test drive Tesla Model S caught fire in France. At the time, the cause was unknown, but now we've learned the probable reason why the Model S went up in flames.

According to Tesla, the likely cause is a bad electrical connection.

"After a weeks-long investigation, Tesla’s communication manager in France, Charles Delaville, told Fox News that it has been determined that “the fire was caused by a bolted electrical connection that had been improperly tightened.”

“Usually, these electrical connections are installed by a robot, but for this car this connection was installed manually. There has never been a similar incident in another one of our cars,” Delaville said."

Interestingly, Nicholas Cano, one of the guests who was along for the test ride with a Tesla representative when the vehicle went up in flames, says that Tesla never reached out to him to see if he was okay.

All three occupants safely exited the car prior to the blaze, but Cano was "shocked" that Tesla didn't contact him to see if everything was okay. Instead, he says, Tesla contacted him a few days later to see if he'd like another test drive...