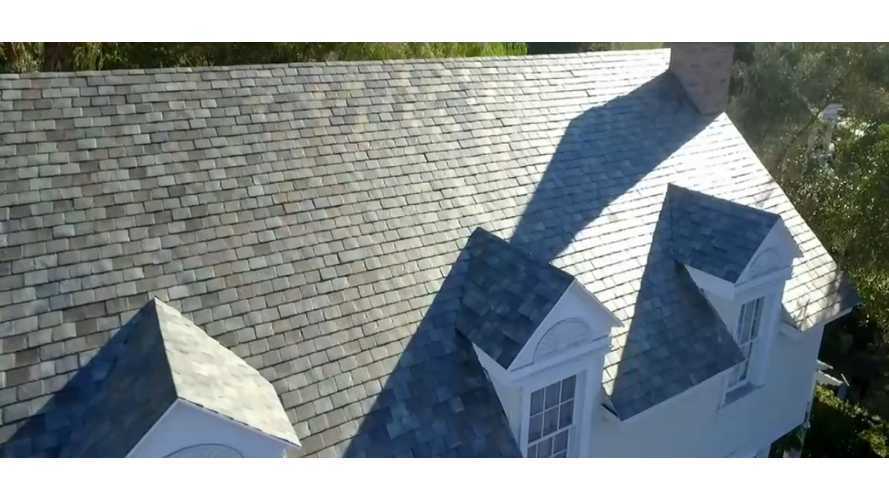 Tesla and Panasonic announced the finalization of an agreement to manufacture solar photovoltaic cells and modules at (recently acquired) SolarCity's Buffalo, NY factory, which was first highlighted two months ago.

To goal is to first produce cells and modules for non-solar roofs, and then later add in solar-roof products.

As for the immediate market reaction - it was positive, as the stock opened more than $8 higher (~4%) and held most of the gains at mid-day (real-time quote can be found here).

Tesla and Panasonic have finalized an agreement this week to begin the manufacturing of photovoltaic (PV) cells and modules at the Buffalo, NY factory.

These high-efficiency PV cells and modules will be used to produce solar panels in the non-solar roof products. When production of the solar roof begins, Tesla will also incorporate Panasonic's cells into the many kinds of solar glass tile roofs that Tesla will be manufacturing.

All of these solar products will work seamlessly with Tesla’s energy storage products, Powerwall and Powerpack. Production of the first PV modules will begin in summer 2017, and will ramp to 1 Gigawatt of module production by 2019.

Also, a significant number of new jobs will coming to Buffalo, NY with the new investment - surely another feather in Elon Musk's "Advisor to the President-Elect" status. According to Bloomberg, Panasonic will invest more than $256 million on the installation of production equipment.

"As Tesla and Panasonic begin production, Buffalo will continue to expand Tesla’s American manufacturing base and create thousands of new jobs in the coming years. Tesla reaffirms SolarCity’s commitment to create over 1,400 jobs in Buffalo—including more than 500 manufacturing jobs. Panasonic, with its technological and manufacturing expertise in PV production, will also work with Tesla on developing PV next generation technology at SolarCity’s facility in Fremont, CA.

As part of the agreement, Panasonic will cover required capital costs in Buffalo and Tesla is making a long-term purchase commitment from Panasonic. The collaboration extends the established relationship between Tesla and Panasonic, which includes the production of electric vehicle and grid storage battery cells at the Tesla Gigafactory."