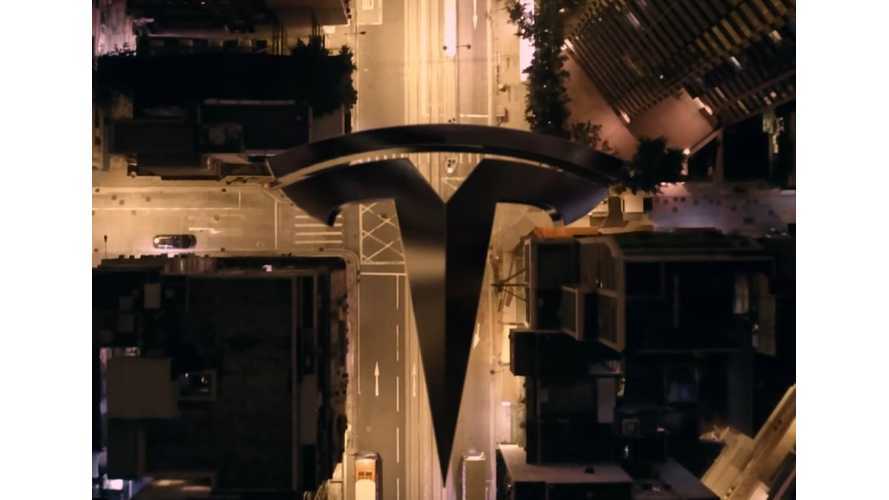 We have said before that Tesla is an extremely busy company, and CEO Elon Musk surely has his hands full. It's actually quite astounding that he manages to keep up with the barrage of Tweets, and the company itself has been able to handle issues as quickly as we have seen as of late.

With that said, and as Teslarati rightly pointed out recently, it's only going to get more hectic and overwhelming this coming year for the company and CEO that have risen to celebrity status. Let's take a look at what lies ahead.

Tesla just recently started the process of incremental updates to Autopilot 2.0. All cars that come off the assembly line now have hardware with full self-driving capability, and over the course of 2017, Tesla will continue to update the vehicles' software to make the cars fully autonomous, hopefully in line with regulatory approval.

Elon Musk's goal is to have everything in place by the end of 2017. He said:

“Our goal is, we’ll be able to do a demonstration drive of full autonomy all the way from LA to New York ... from home in LA, to dropping you off in Times Square, and then the car will go park itself.”

Sometime in the midst of the Autopilot updates, as long as Tesla is on time, the first Model 3's will be delivered. In a perfect world, we could see deliveries begin as soon as the summer (~July). But, surely deliveries of some magnitude will be underway before the close of the year. This will mark the slow beginning of a 400,000 delivery adventure, which will stretch well into the next couple of years, if not more.

In order for this to happen, however, the busy has already begun. Musk and Tesla are emphasizing work on the "machine that builds the machine." To reach production goals, Musk is aware that the factory needs to increase speed exponentially. He explained:

“Tesla engineering has transitioned to focus heavily on designing the machine that makes the machine — turning the factory itself into a product. A first principles physics analysis of automotive production suggests that somewhere between a 5 to 10 fold improvement is achievable by version 3 on a roughly 2 year iteration cycle."

The company's recent acquisition of German engineering firm, Grohmann is a major step in the right direction. Expansion plans for the Fremont factory have been approved, and expansion and construction are forever underway at the Tesla Gigafactory. Some Model 3 production will also take place at the Gigafactory. Not to mention choosing a site in Europe and breaking ground for a Gigafactory 2.

With the SolarCity merger in the books and Elon Musk's solar roof unveiling out of the way, Tesla will be moving forward more briskly with that "new" facet of the company. The "Tesla Glass" solar shingles will become available in the U.S. in 2017 as well, and the Powerwall 2 product is also ready to go. Tesla will be taking care of the entire process, just the same as it does with its vehicles.

Meanwhile, the company is making a name for itself supplying Powerpacks to various island resorts and destinations. These areas are using the Powerpacks, along with solar arrays, to serve as supplements to local power or traditional generators. Some are actually going completely off-grid with such systems.

Added to this, Tesla is working on vehicles outside of its typical "consumer" market. Musk has already publicly stated that the company is working on a semi-truck, and a mini-bus. According to a Tesla blog post:

“In addition to consumer vehicles, there are two other types of electric vehicles needed: heavy-duty trucks and high passenger-density urban transport. Both are in the early stages of development at Tesla and should be ready for unveiling next year.”

Tesla is also expected to reveal its pickup truck and the Model Y sometime in 2017. The Model Y will be a compact SUV, based on the Model 3. If all goes as planned, the infamous S☰XY model line will be complete.

Yes, there is much more ahead for Tesla than we have mentioned here. This is just a sampler platter of the heaping plate, and as soon as we think it's too full, Elon Musk and company make yet another announcement. Watching it all play out will be a sight to see.