Elon Musk Confirms New Tesla Roadster To Be "Some Years Away" 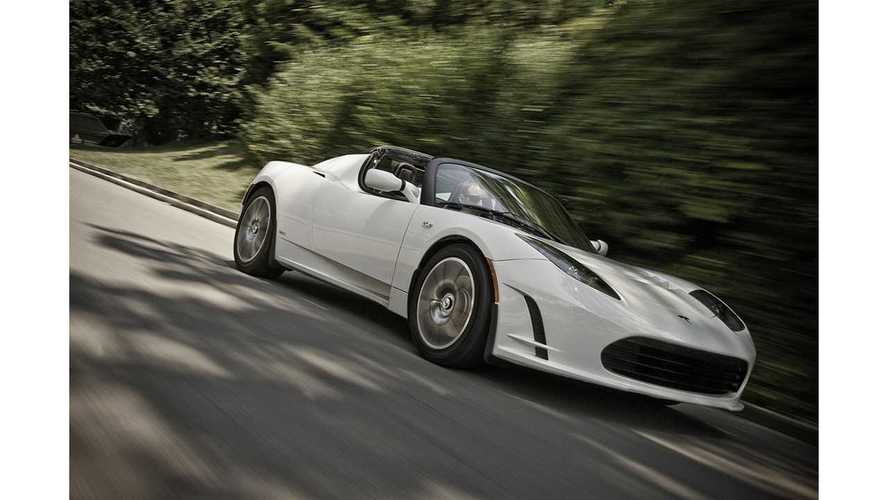 Via a simple Tweet, Tesla CEO Elon Musk has confirmed that a new Tesla Roadster is coming, but it's still "some years away."

Musk Confirms New Tesla Roadster To Be "Some Years Away"

This would seem to indicate that the Roadster's launch timeline is still a bit of an unknown at this point in time, despite the "in 4 years" promise made in July 2015.

“There is of course one speed faster than ludicrous, but that is reserved for the next generation Roadster in 4 years: maximum plaid.”

Our thinking is that the next-gen Roadster won't go on sale until at least 2020, but that may be an optimistic timeframe.

What we do know is that the Roadster will go "maximum plaid," which one ups Ludicrous mode. 0 to 60 MPH in approximately 2 seconds flats is our expectation. And if we are to believe what Musk Tweeted some 8 months ago, then plaid will be a color option too.

Before work begins in earnest on the net-gen Roadster, Tesla will launch the Model 3-based Model Y, a crossover that Elon Musk says will have millions of buyers lined up for it.

Meanwhile, we're all still waiting for the reveal of the production Model 3...