Fiat-Chrysler CEO Sergio Marchionne has never been an electric car supporter, so it's no surprise that once again he's got something he considers a negative to point out in relation to electric vehicles. 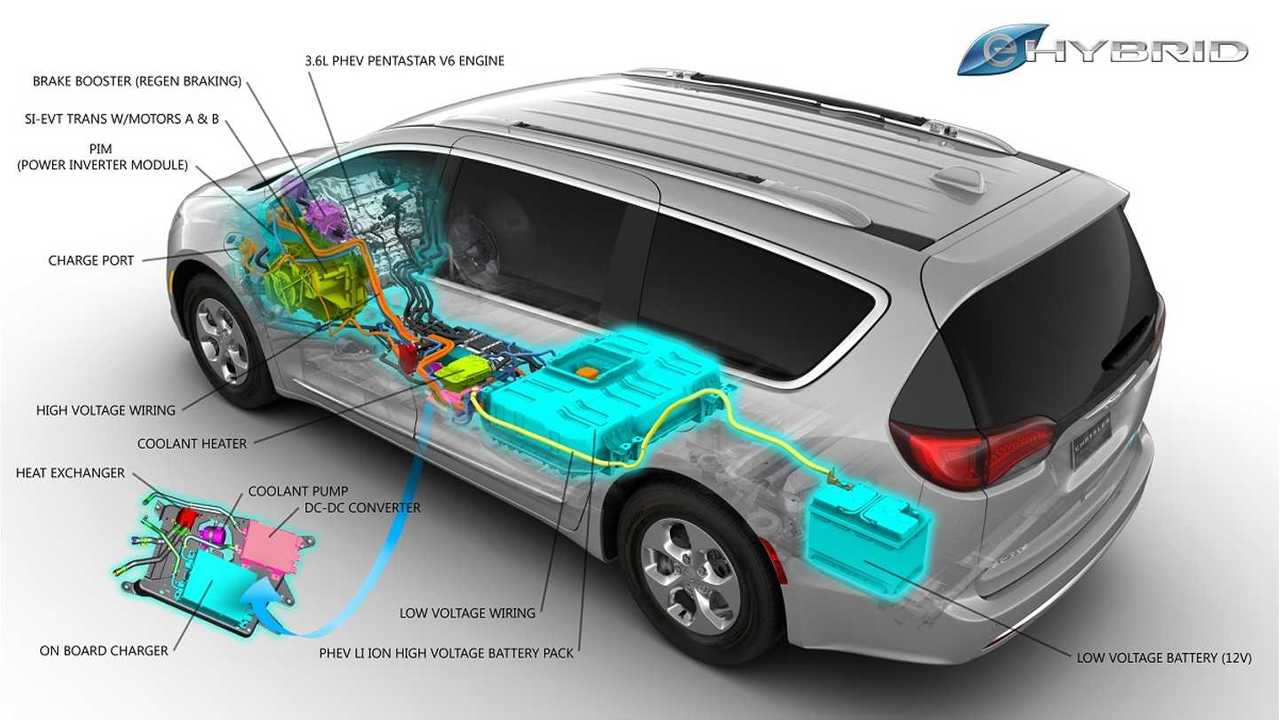 This is despite the fact that Chrysler recently debuted the 250-mile, electric Portal minivan concept.

We should take a moment to note that when Marchionne speaks about "electrification" and "electric" vehicles, he is referring exclusively to all-electric vehicles, or BEVs.

The company that makes the highly capable (in electric mode too) plug-in Pacifica minivan looks at extended range vehicles as a very viable segment that they want to play in - heck, check out the naming of the van itself - the Chrysler Pacfica Hybrid (no mention of electrification or plugs there). We also expect Chrysler to also debut a very mainstream, full size crossover, plug-in vehicle that will be headed into production very (very) shortly.

It seems Marchionne doesn't like the idea of allowing suppliers to supply. Apparently, he'd rather FCA handle the making of most of the major components for its care. 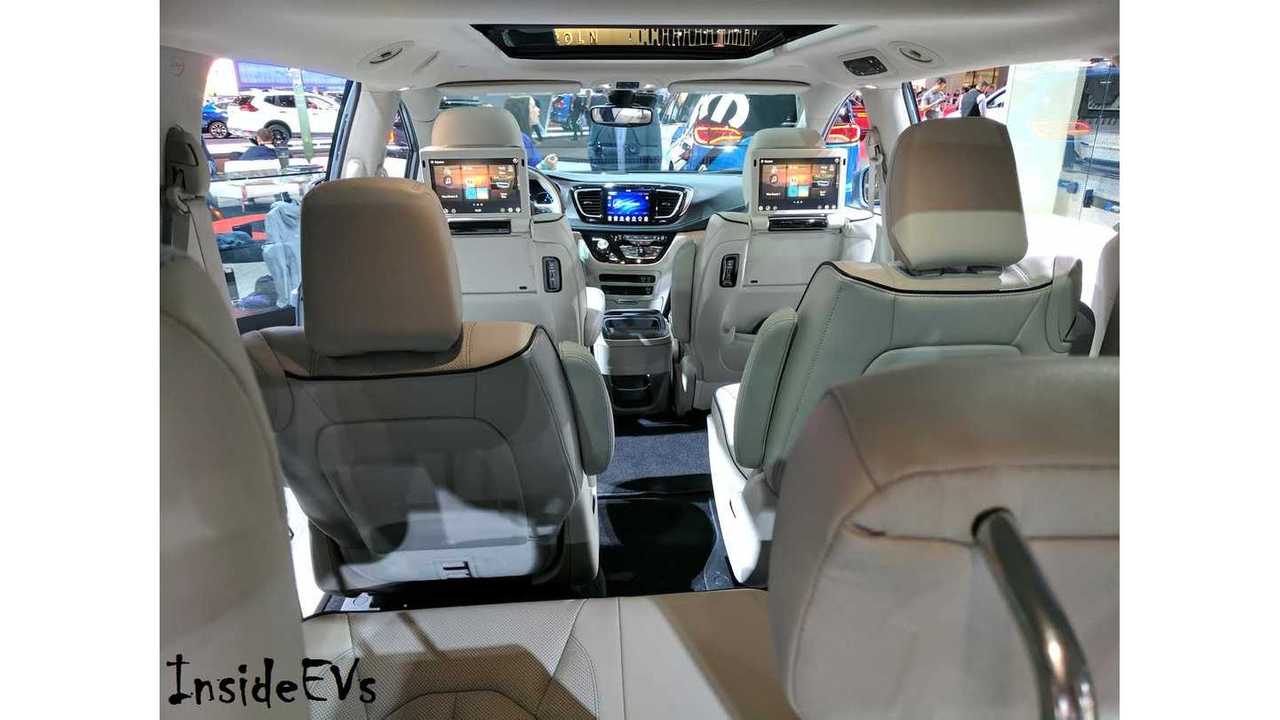 We have to confess, we have no issues with more plug-in vehicles with usability like the Chrysler Pacifica Hybrid (and its 33 miles of all-electric range)

"The bad thing and a great thing about electrification is that most of it will rely on components being provided by suppliers to the industry and not by us."

"The single largest drawback to electrification to us as OEMs is that we're no longer in control of the components side; all batteries will be made by others."

"It's really a question of capacity and access to that capacity."

We don't see the "great thing" explained in this quote. It seems Marchionne is only focusing on what he considers a downside. And since when have major OEMs been "in control of the components side?" Much of that control was given away decades ago, it seems. But in typical Marchionne style, he's always around to put all-electric vehicles down.