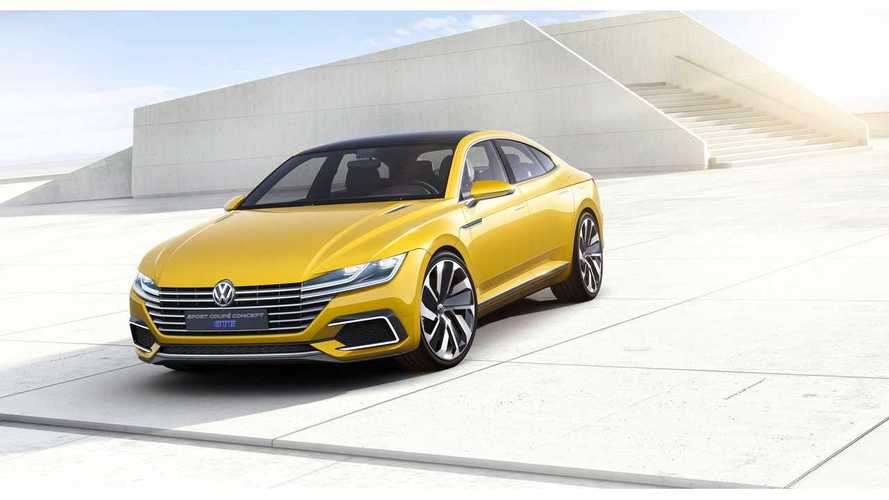 According to Handelsblatt, Volkswagen is considering its own battery factory, the size of which could be comparable to Tesla's Gigafactory plant (at least judging by the "multi-billion-euro" amount that could be invested).

Truthfully we are not sure whether Volkswagen, still dealing with Dieselgate fall-out, is willing to part with billions of euros in the name of an investment into battery production, but an automotive group of VW's size certainly can afford to build one.

German publication Die Welt further adds that up to 10 billion euros in total could be put to use on the project, converting VW's massive Salzgitter facility from engine and gearbox production to batteries.

With brands like VW, Audi and Porsche, Skoda, Seat (and more), Volkswagen's electric and plug-in hybrid car production should soon quickly pass the 100,000 unit mark annually (just under 60,000 plug-ins sold worldwide in 2015), which makes in-house battery production a worthy consideration.  The VW Group as a whole already boasts the most plug-in nameplates available on the market today.

With this facility, Volkswagen could become independent from Asian firms like Panasonic, LG and Samsung according to the article.

"VW Chief Executive Matthias Müller and his team are currently working on a new strategy to increase electric car sales in the coming 10 years to 1 million. The non-executive supervisory board will consider the plans before the Wolfsburg-based firm’s annual meeting on June 22.

The aim of the new plans in part is also to put the recent “Dieselgate” scandal over cheating emissions tests behind it. The hope is that focusing on battery technology and electric cars can help the beleaguered company make a fresh start and improve its negative image."

The question ahead of any launching of its own factory (besides first allocating the capital to do so) is whether or not Volkswagen has the know-how in battery cell technology to not only be producing the right product at the facility, but also at the right price as compared to its competitors.  Something many other automakers have already tried - and failed - to do.

On the other hand, the VW Group already supports a lot of R&D in battery tech like many of its peers, but has also previously invested in some battery-start-ups directly (such as QuantumScape), so we look forward to a potential new announcement from Volkswagen on June 22.

Georg Schütte, State Secretary at the Federal Ministry of Education and Science, has said that Germany badly needs major domestic battery cell production, "From research to automotive production, we have everything here - what is missing is the cell production"

In response to the report, a Volkswagen spokesman gave the OEM party-line of 'we have no comment on future production and plans'.