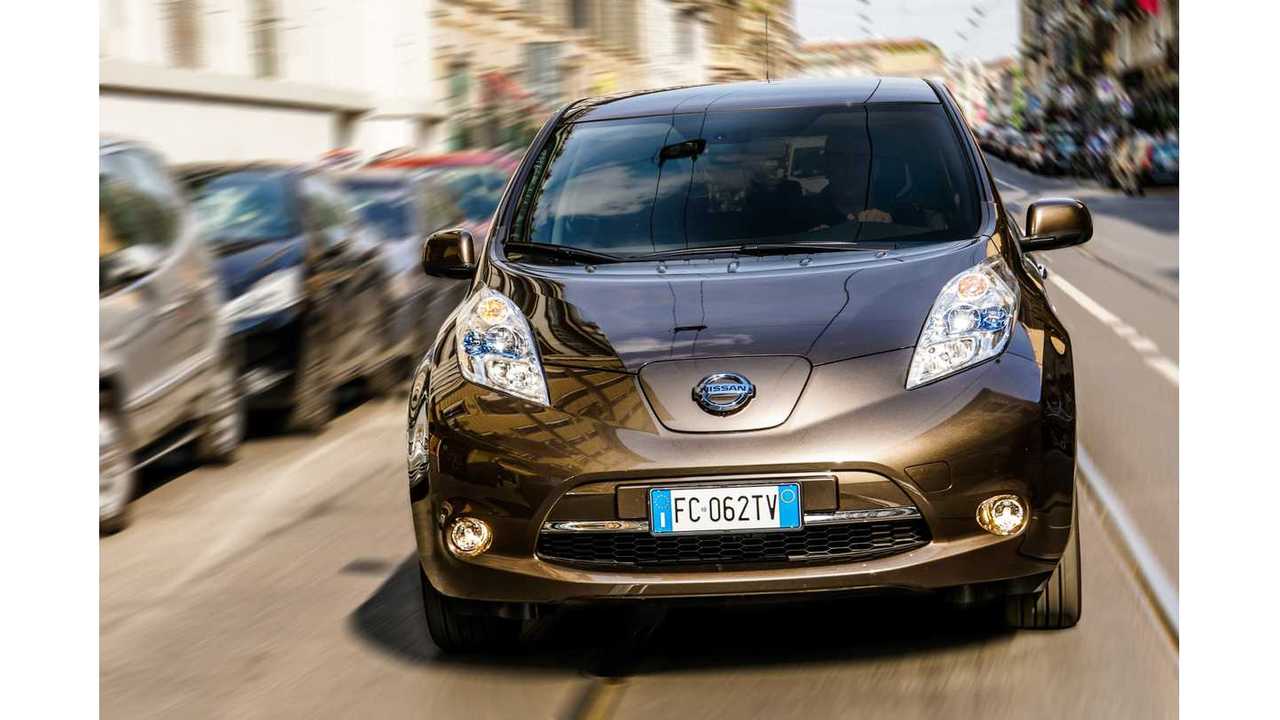 Without surprise, the all-time best selling plug-in vehicle globally (through July 2016) is the Nissan LEAF; which at 233,500 is rapidly charging to be the first to cross the quarter million mark - via data tallied up by EV Sales Blog.

We think the record breaking event would be a good opportunity to celebrate the introduction of new, next generation LEAF...don't you?

But the biggest winner on the list is likely the Tesla Model S at #2, because the result of 132,000 vehicles sold was achieved not only by a start-up, but also given a later/mid-2012 launch in the US (some 1.5 years after LEAF introduction worldwide), to say nothing of the 3-4x higher average price-point.

The new generation of Chevrolet Volt that arrived last Fall, should help boost its counter more quickly from the current 117,000, but GM really missed an opportunity by not leveraging the Voltec platform to build a plug-in hybrid SUV (maybe instead of Cadillac ELR), as demonstrated by the Mitsubishi Outlander PHEV success at 110,000 just behind it.

Given the Outlander PHEV often outsells the Volt globally on a monthly basis now (and sometimes by a wide margin...up to 2,000 units), the two vehicles will likely swap places in the next six months or so.

Sneaking on to the list as a dark horse (or rapidly falling depending on one's perspective) plug-in was Toyota Prius PHV, which despite break of sales between previous and new generation of almost 18 months (and out of production now for over a year) still holds #5 at 76,000 - well ahead of 59,000 BYD Qin.

Given, the scope of the Toyota Prius' worldwide footprint, and a much improved 2nd generation Prius Prime/PHV that arrives this December, the plug-in Toyota could eventually threaten to once again reclaim the 3rd spot on the list in 2018.