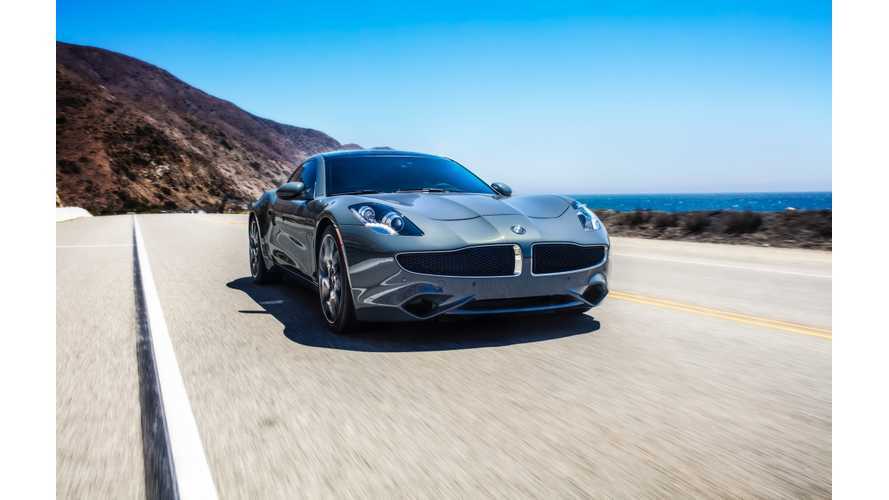 RETURN OF THE KILLER MUSTACHE

Meanwhile, the auto world has moved along just a bit. Both of these cars reek of decay fresh out of the box. But that’s okay. Everyone has a soft spot for old-school zombies, and these cars are bona fide ambulatory dead. Even deader than Lutz’s Caddy ELR creature? Well, let’s not push it.