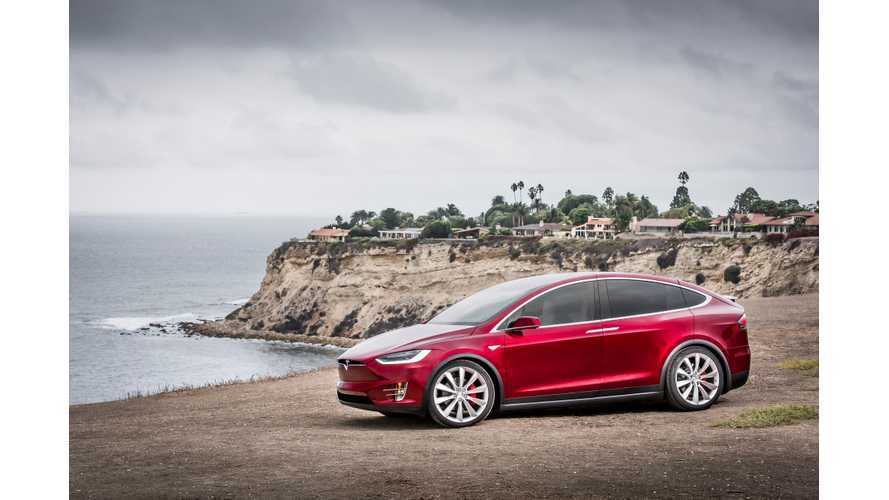 A Tesla Model X owner shares his experience and insights on a Tesla Model X - 75D version, after the first three months of ownership.

The all-electric SUV was pre-ordered about two years in advance of delivery, and apparently was more than worth the wait.

The owner, as a SUV guy, wasn't interest in the Model S sedan, and was originally expected his new Model X to arrive in late 2016, but changing the (oft delayed) five seat configuration for the slightly more expensive six seat version accelerated his delivery to August.

The CarNichiWa review reveals a satisfied customer, of whom talks about the electric SUV with its endless litany of features that aren't available in any other vehicle on the planet.