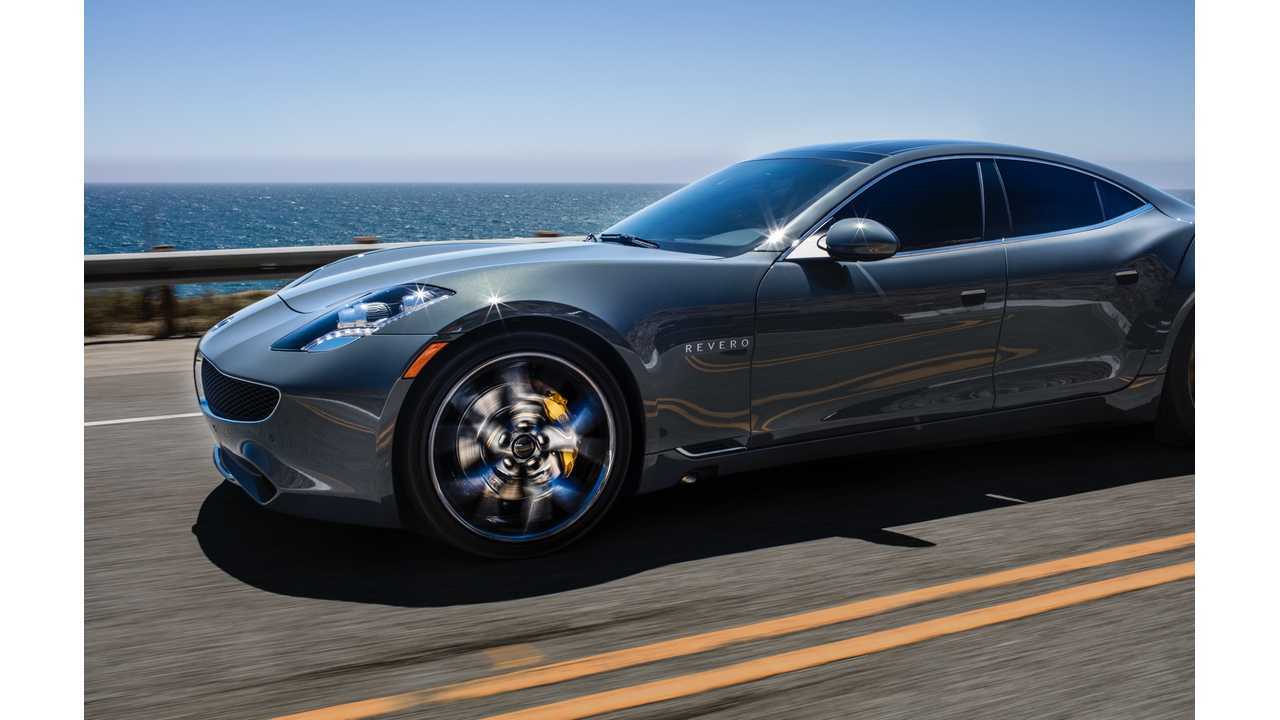 It has taken a bit to get to this day, but the relaunch of the Fisker Karma, reborn as the Karma Revero, has officially happened - almost 4 years after the production of the original extended range Fisker ended in November of 2012. 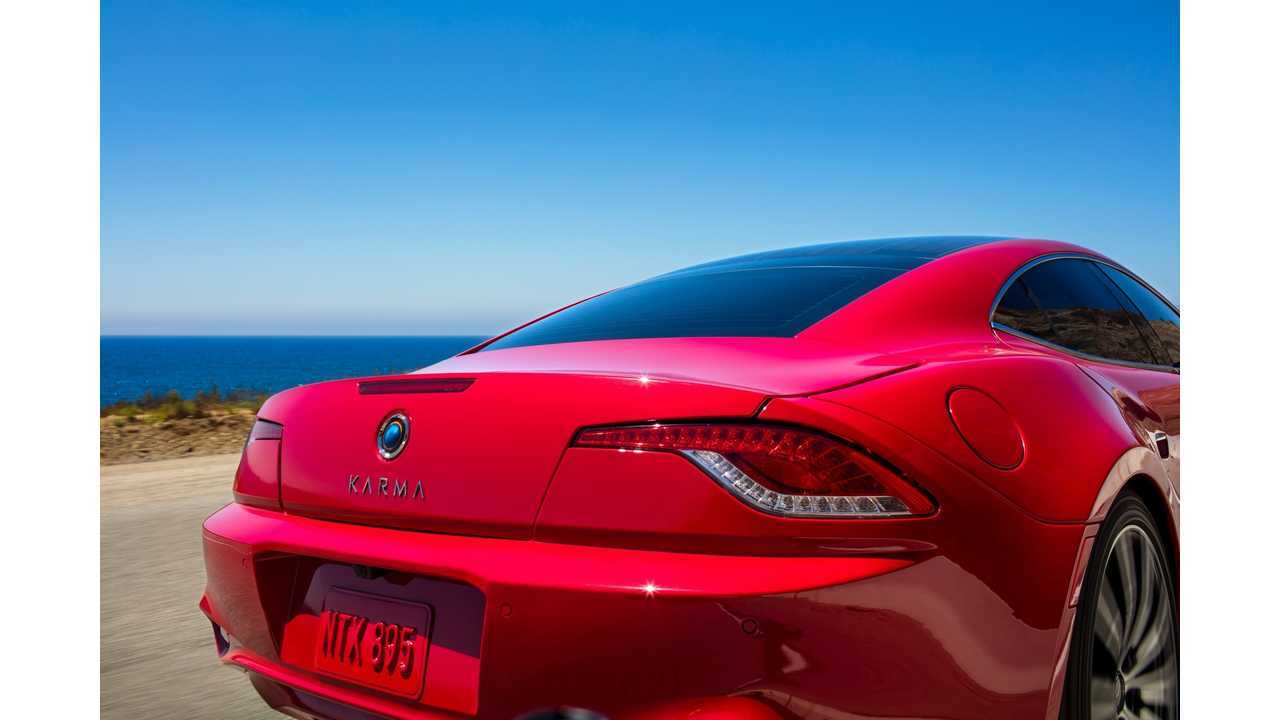 After Fisker went bankrupt in 2013, Chinese part supplier Wanxiang bought the company's assets shortly thereafter and vowed to not only re-start production, but improve the quality and performance of the former company's flagship.

On those counts: mission accomplished.

And while the original Fisker Karma had a price tag of $103,000 back in 2011, the new 2017 Karma Revero starts from $130,000 - although there aren't many options to take it much higher (alloy wheels, paint, interior finish and colored brake calipers).

The most notable change (other than the MSRP) is a slightly larger battery, moving from 20.4 kWh to 21.4 kWh, which in part helps give the car ~18 more miles of all-electric range.

Naturally, the batteries still come from battery maker A123, which Wanxiang also bought out of bankruptcy around the same time it purchased Fisker's assets. 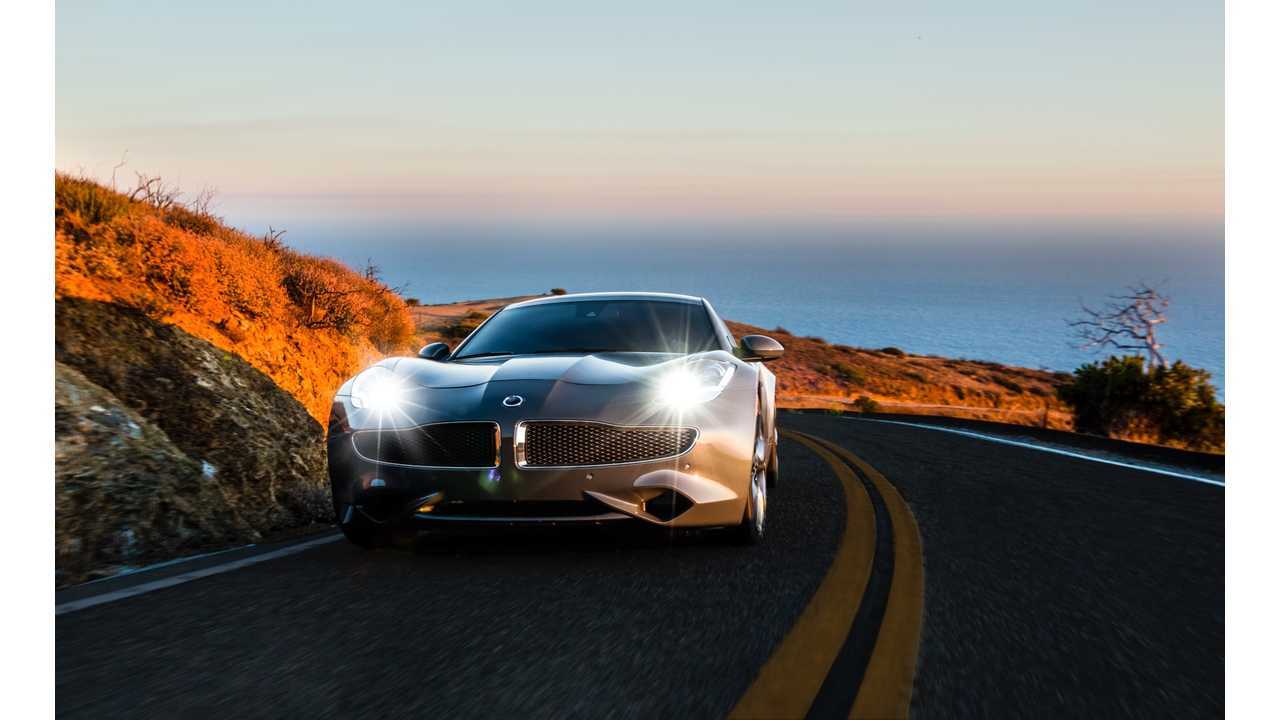 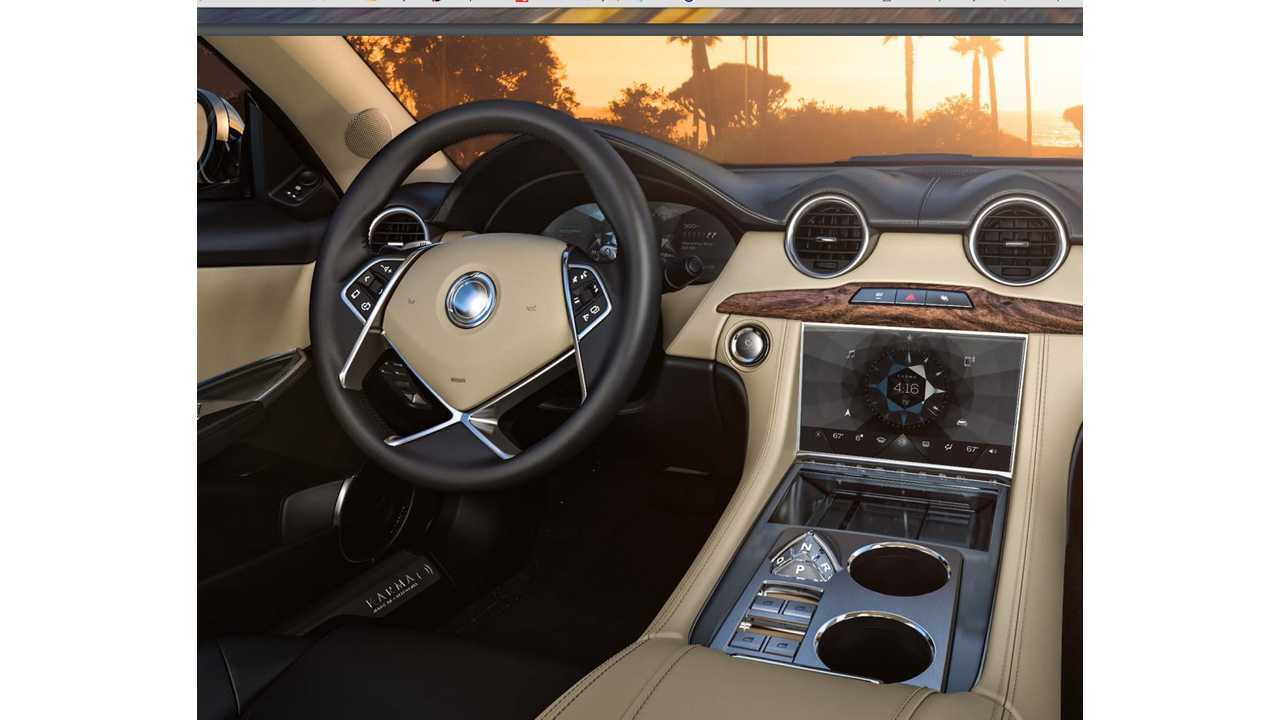 Here are the major features and changes in the new Karma Revero:

While the original Fisker's interior infotainment system was much maligned, things have definitely improved in that department with the addition of the Rightware Kanzi digital dashboard system, a UI proven and used by major OEMs, including Audi and Nissan (more details on that here).

At the launch of the Revero we also got some details on the solar roof, which Karma execs have been touting for its ability to now charge the HV battery (and not just the 12V anymore).

The media notes say "the solar roof can generate up to 1.5 miles of electric range per day, depending on weather conditions," translated into hard numbers, that equates to .56 kWh gained in 7 hours.  Revero lists the roof's rating at 200W. 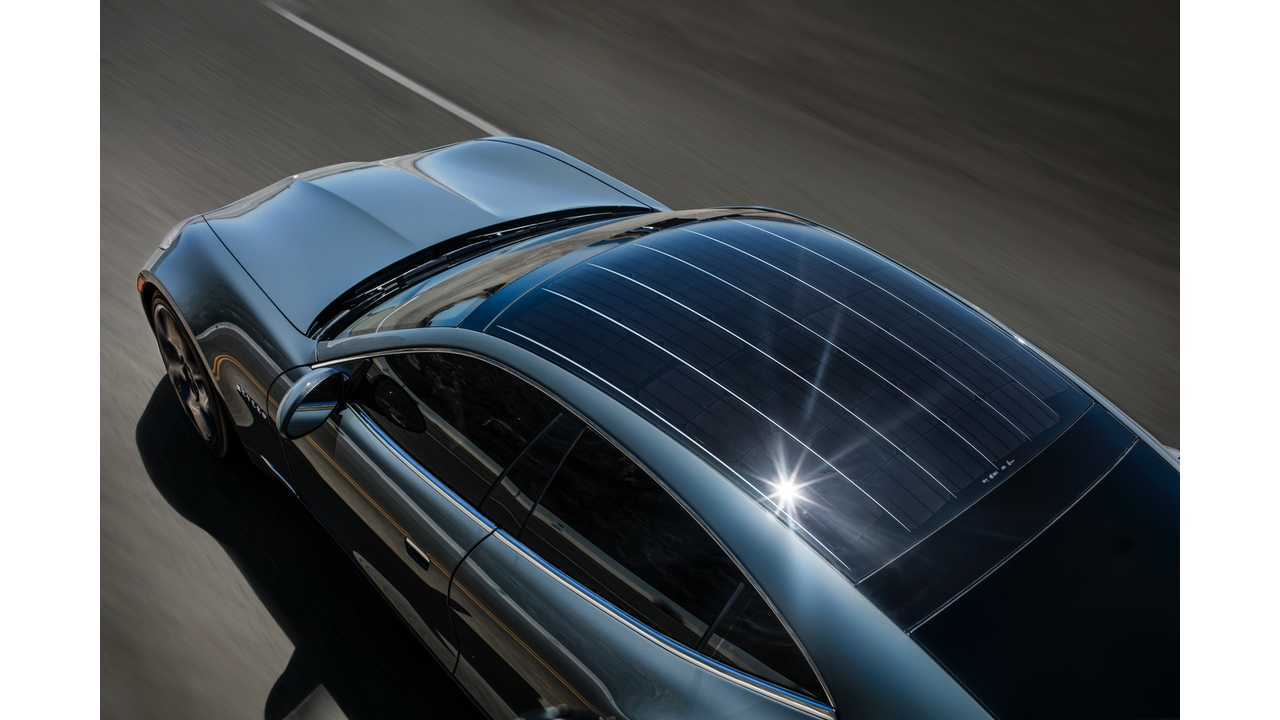 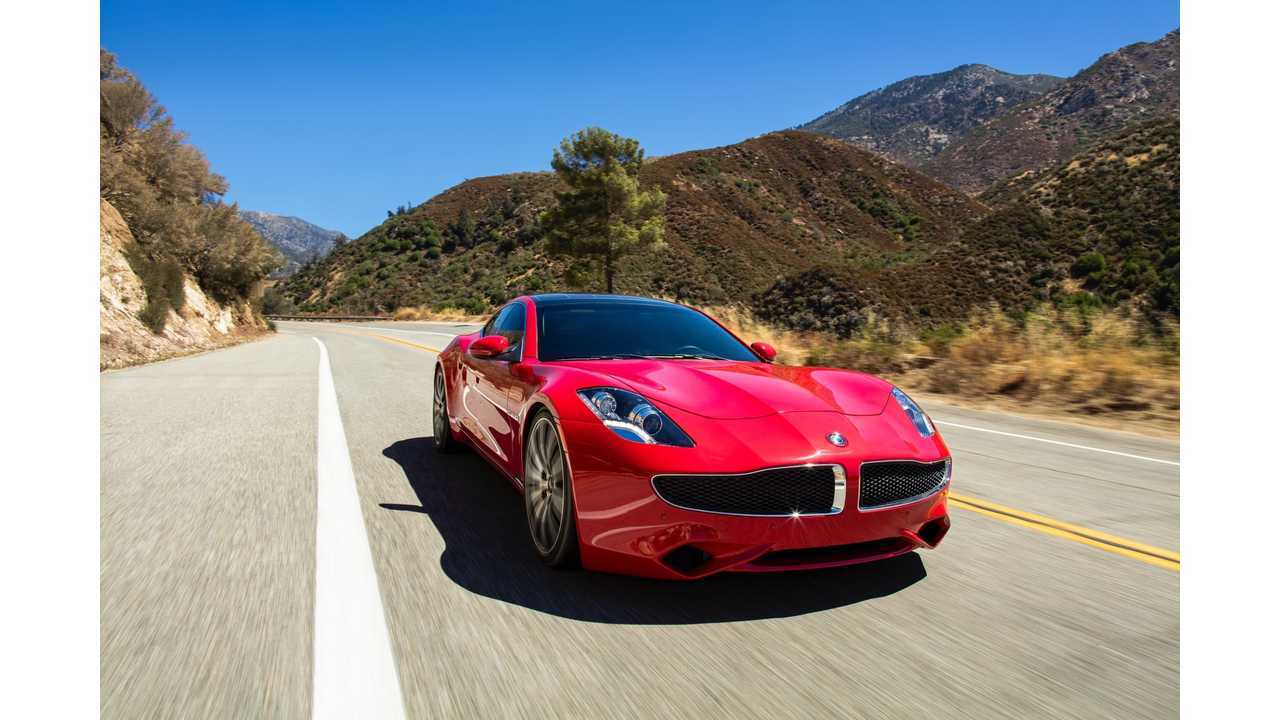 2017 Karma Revero out for a spin in California

Random notes of interest from the launch and via chief marketing officer Jim Taylor:

So who is the target market for the Karma Revero?  The company explains:

We are not for everybody, and we never will be. No one needs a product like this. We exist for those who have to have one.

Orders can be placed directly at one of the existing Karma dealers today (see list here), and online by the end of the month. First deliveries are scheduled for Q1 of 2017, with a production target of 900 units for the first year.

Gallery below:  Some options and general specs on the new Revero 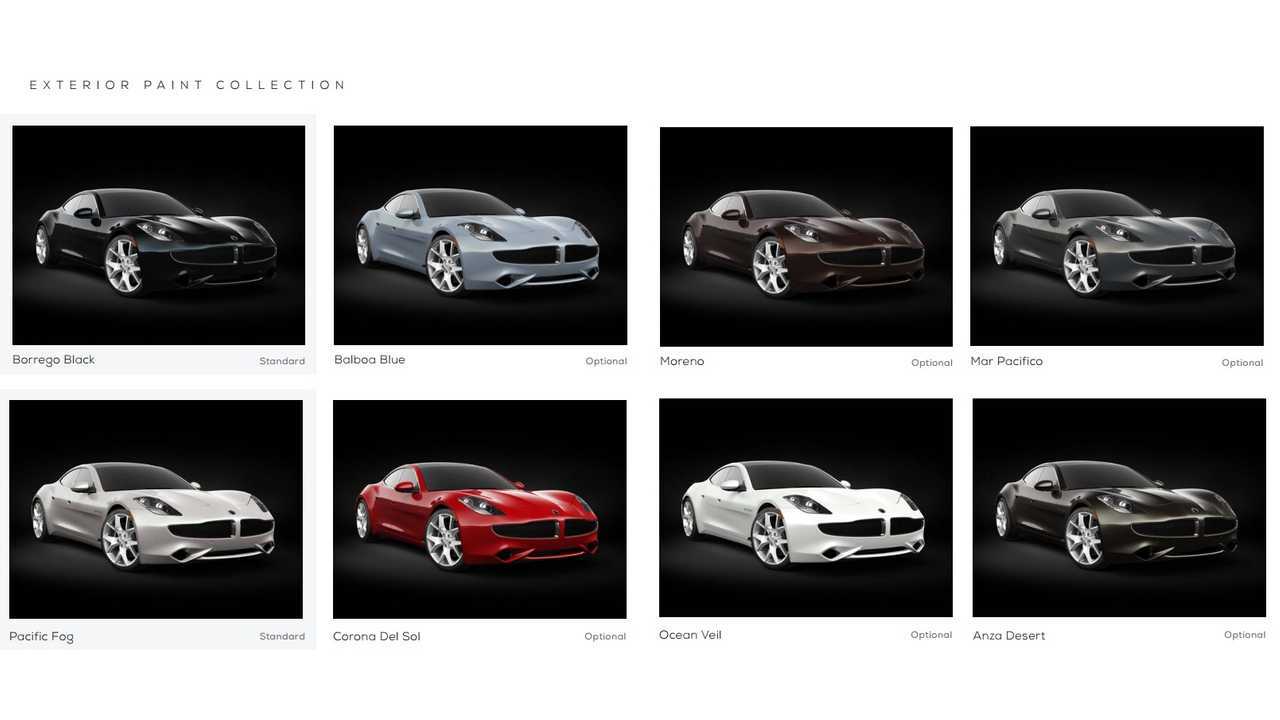 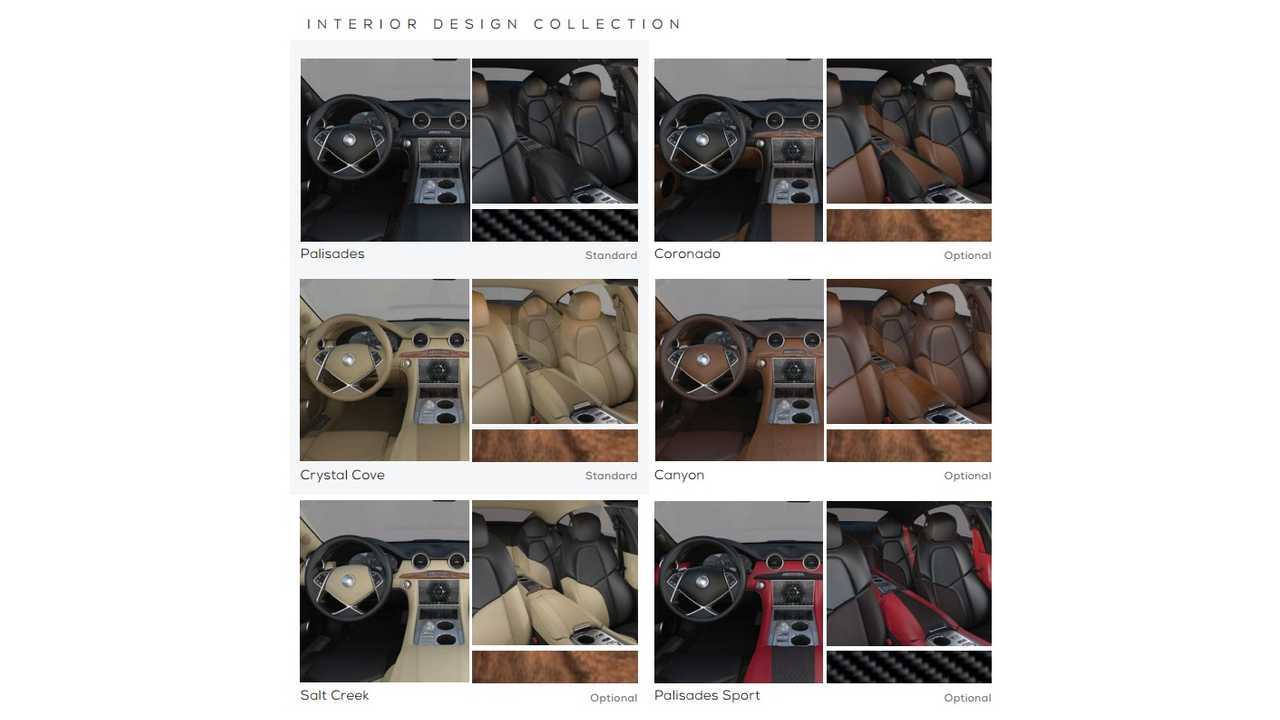 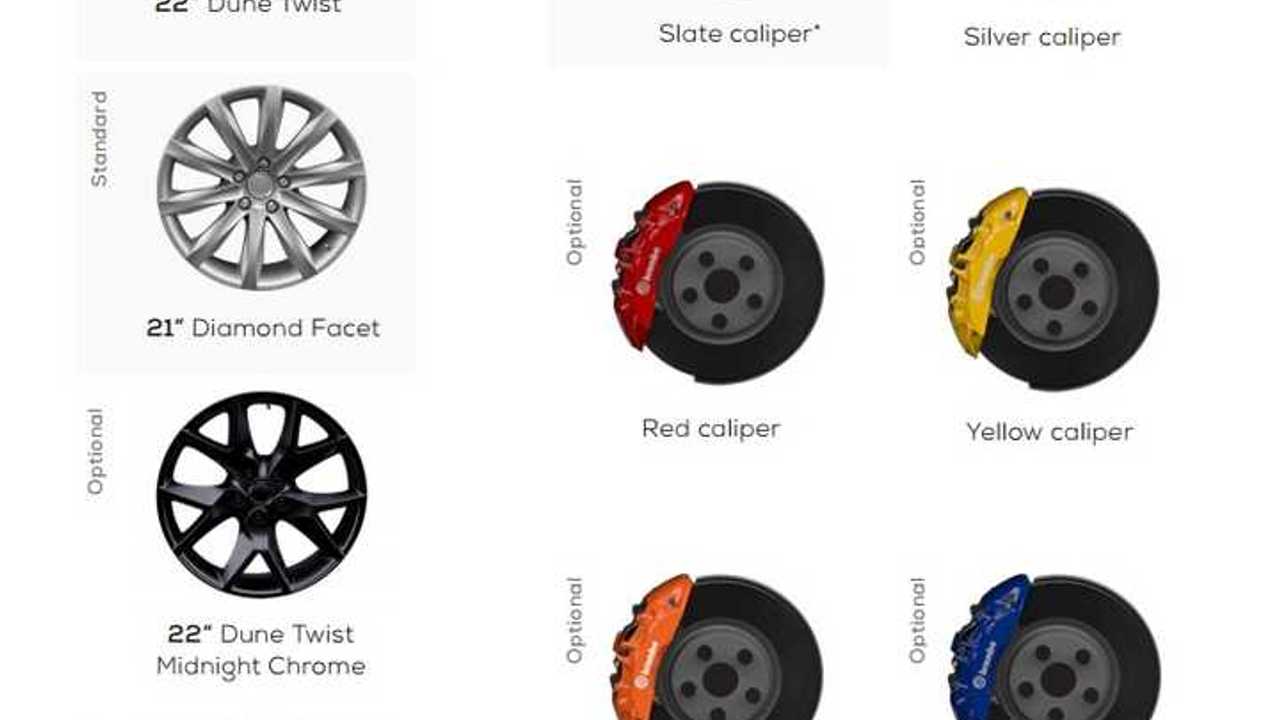 Colored Calipers? Why Not? 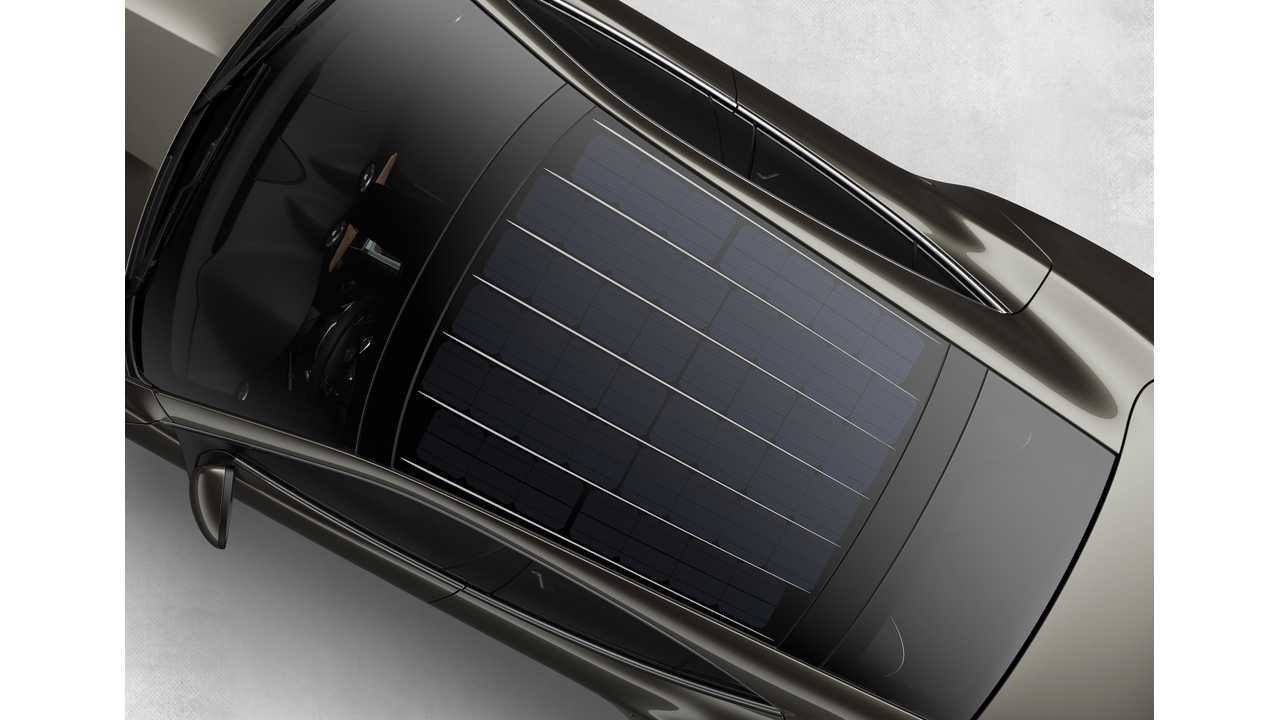 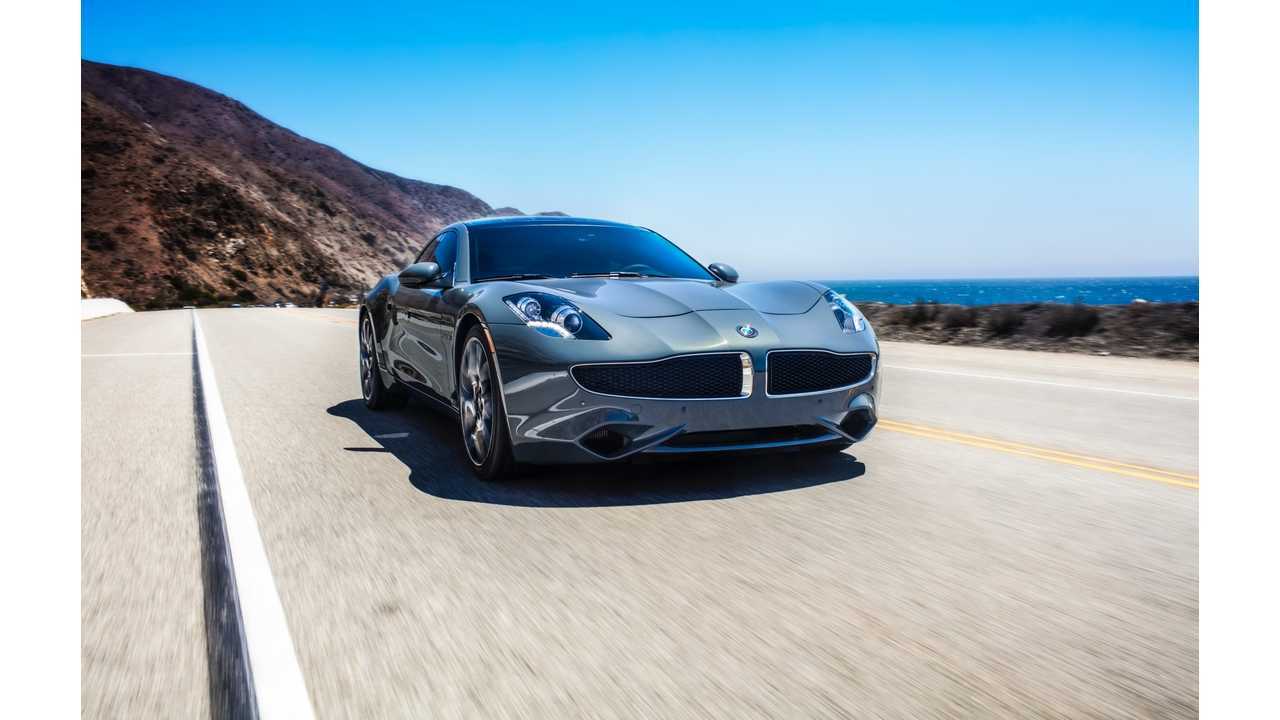