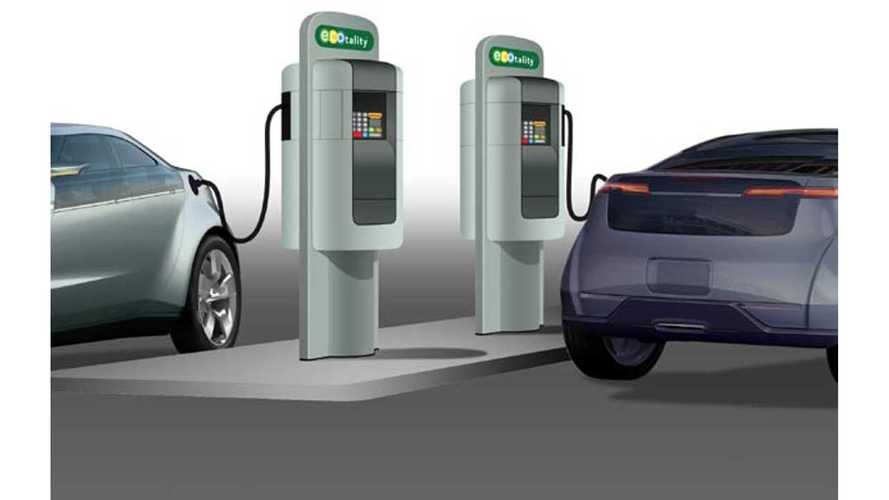 An Apple Car Seems More And More Of A Reality

Reuters has received some inside information that Apple has been exploring vehicle charging technology and charging infrastructure. Apparently, Apple is doing research through talks with various companies and a possibility of some partnering may come out of the situation.

Nothing very specific was reported except that the discussions have nothing to do with Apple trying to provide chargers for its employees. One anonymous technician did tell Reuters that Apple was approached by his company offering charging services.

The charging service companies involved must be safe as to not say too much. If Apple does venture into the auto industry, or simply into charging, the companies will be competitors down the road. On the other hand, as Apple may be working a partnership or looking for additional hires, people and involved companies are attempting to maintain healthy relationships.

None of the companies that Reuters received information about and/or contacted have validated anything. However, EVgo's president didn't say that his company is not working with Apple. He said:

This is not much different from any of Tim Cook's responses when it comes to information about the Apple Car and Project Titan. Apple is unwilling to say that it is "not" building a car, and has repeatedly dropped hints that it "is".

Charging infrastructure is one of the primary issues holding people back from EV purchases. Within the next 4-5 years, California will need to increase charging stations by up to 25% just to get by. This is based on estimates that there will 1 millions EVs to support in the state by 2020.

Aside from Apple's "rumored" talks with charging companies, it is not a rumor that the company has hired at least four people with experience in vehicle charging technology. Nan Liu, a wireless charging expert, was hired in January and Kurt Adelberger, Google charging specialist is also on board with Apple.