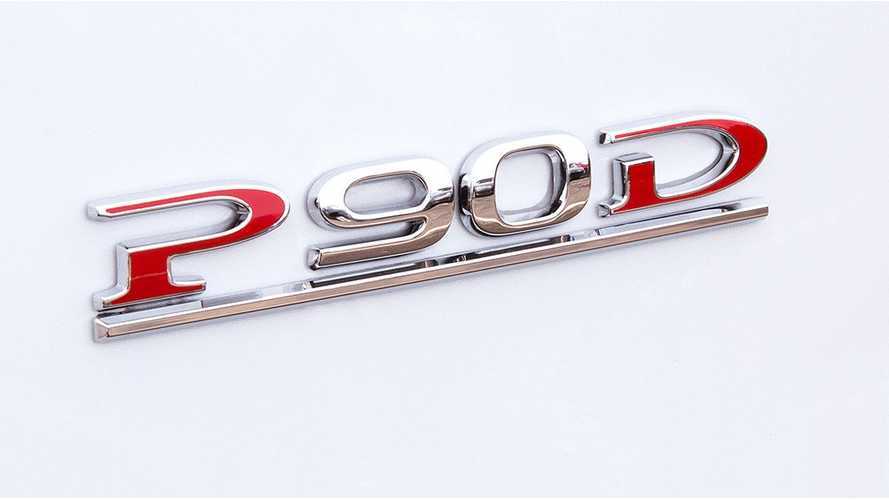 It seems as though Tesla keeps a relatively close eye on Launch Mode usage in certain versions of the Model S (P90D) and probably on other non P100DL versions of the S and X too (see Tesla's statement below).

Launch Mode is only available on dual-motor Teslas and it's there to extract the maximum in off-the-line acceleration, but it appears as though over time, Launch Mode can lose its oomph, so to say.

One Tesla Model S P90D owner experienced this apparent loss in Launch Mode power, so he reached out to Tesla and then posted this on Tesla Motors Club Forum (via Electrek):

“Unfortunately I’m here to say this is true. My car was limited just after the 8.0 update and at first I was convinced it was related to that. I did lots of testing and emailed Tesla my findings. Before this limitation my car would pull around 1600 amps from the battery and 512 KW of power when fully charged, now the car will only pull around 1500 amps and 480 KW of power, a loss of about 40 HP on a 4 month old car.”

A Tesla representative responded to his inquiry with this statement:

“Thank you for your time. To recap our conversation, using launch mode places an increased stress on the entire powertrain accelerating aging and fatigue of various components. The computer systems automatically track launch mode usage and continually estimate fatigue damage. Depending on how launch mode is used, the computer may eventually limit the available power during launch mode to protect the powertrain. Note that this is a common strategy also employed in other high performance cars. As discussed, upgrading to the P100D ludicrous will remove this limit and will not be limited in the future as the P100D does not have this limit for launch mode.”

Launch Mode shouldn't be overused. It's there for that occasional situation that warrants its usage. On-track racing typically voids warranty. It seems Tesla is attempting to protect the vehicle, rather than allowing over usage that could lead to component failure.

Electrek asked Tesla for comment on this and received this response:

“Like other automakers, our performance vehicles continually monitor the condition of various components and may employ limiting strategies to reduce fatigue on the powertrain.”

Seems acceptable to us.  The only issue of course is that Tesla has not communicated this limiting of output could be implemented at the point of sale, which opens the company up to further scrutiny, or perhaps another round of legal action on performance, as found earlier with how Tesla was reporting the motor output on some of its vehicles as compared to actual real world performance.