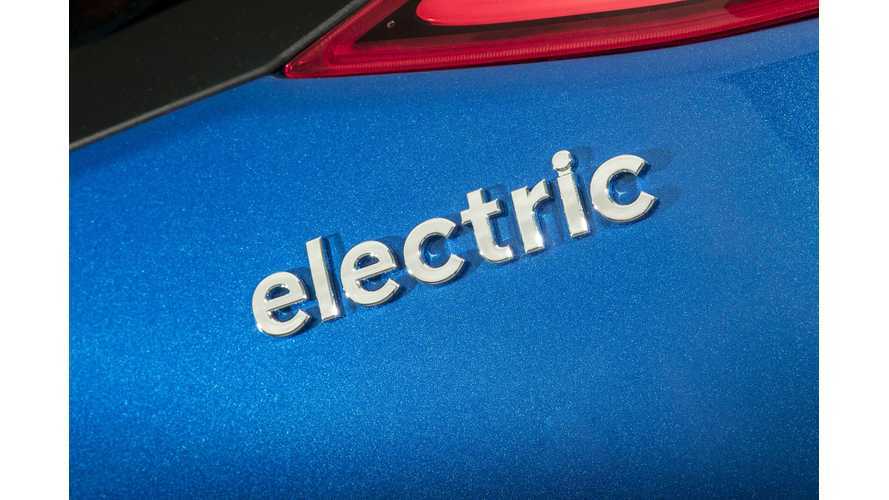 Efficiency of the plug-in electric car is unmatched anywhere else in today's automotive landscape.

The top ten most fuel efficient light vehicles in the US, as measured by the EPA, consists only of plug-ins - nine all-electric vehicles and one with range extender/plug-in hybrid*

Plug-in cars are compared using a miles per gallon equivalent (MPGe) rating, which assumes 33.7 kWh of electricity is equal to one gallon of gasoline.

In the final 2016 results, the best of the best is the Hyundai IONIQ Electric, which opens the table with 136 MPGe, nearly 10% higher than second BMW i3 (old 60 Ah version)!  Well, kinda*...as the EPA apparently has not gotten the specs for all the 2017s sorted out, including the 2017 Toyota Prius Prime - which at 133 MPGe is nearly as impressive as the Hyundai, as well as he likes of the new Ford Focus Electric (107 MPGe), of the Model S (104 MPGe), etc

The point is, to be even in contention for one of the 'top 1o' (or top 25) most fuel efficient vehicles in the US...you have to be able to plug in these days.