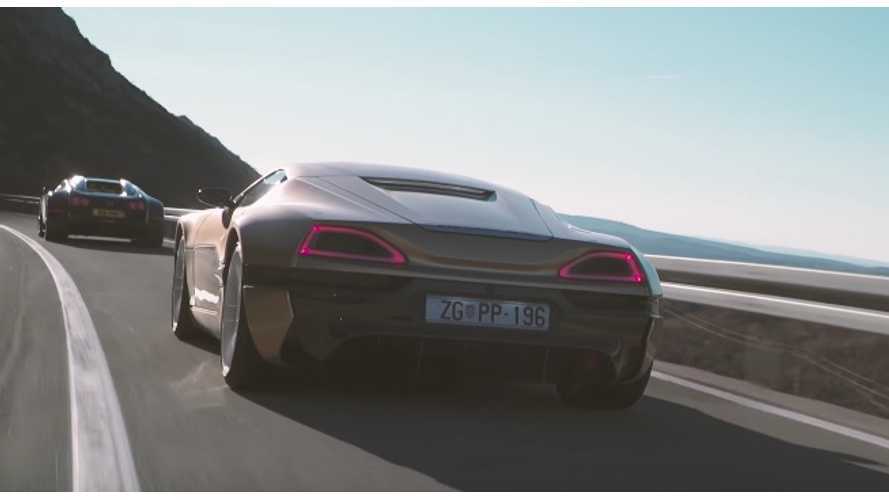 Rimac Automobili founder Mate Rimac recently had chance to test drive the Bugatti Veyron, against his own Rimac Concept_One in a Croatia coast road duel.

As it turns out, the all-electric supercar seems to outperform the petrol monster on most roads - but there promises to be some follow up videos in a series of comparison drives under various conditions.

"Lord Earl of Pembroke (Wilton Classic & Supercar) is a genuine car guy and great guy overall. After having lots of fun with his Veyron, he was interested in the future - so he came to Croatia to experience it.

He also brought his Veyron to compare it head to head. He had the opportunity to try the Concept_One on a racetrack, airfield and the amazing Croatian coast roads. This is the first of a series of videos about his experience."