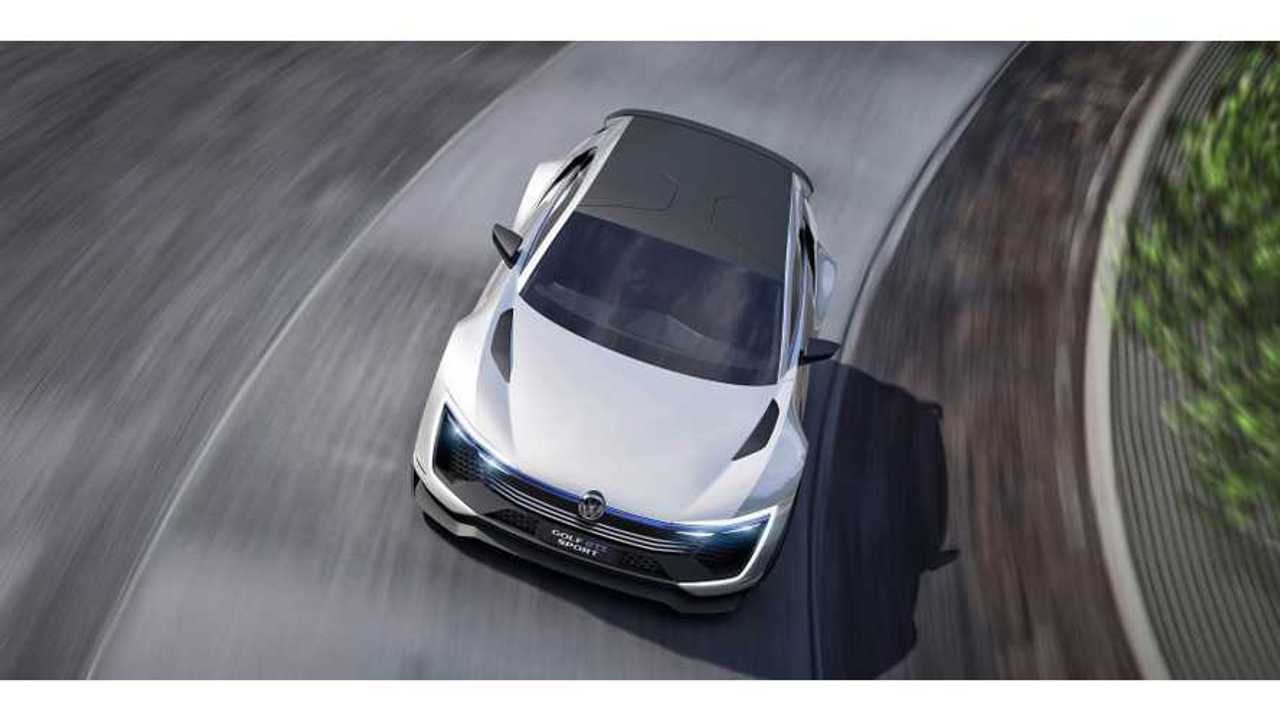 At the upcoming Paris Motor Show, Volkswagen claims that it will reveal a prototype of a long-range electric car that will eventually be sold for approximately the price of a conventional, gas-powered Golf.

That would put the price in the mid-$20,000 range, which Volkswagen points out is significantly lower than the Tesla Model 3's targetd price of $35,000.

According to VW, the planned electric car will have a 300-mile range (likely NEDC, so more like 200ish miles in the real world/EPA) and it will be able to charge in 15 minutes or so.

The car will reportedly be Golf-based, which likely means that it'll ride on the same MEB platform as the next-generation Golf, but the similarities may end there.

"The German automaker next month will unveil a new Golf-based concept electric vehicle at The Paris Auto Show that will, the automaker says, have a sticker price closer to a gasoline-powered Golf, achieve a 300 mile range and re-charge in 15 minutes. The company is saying that the on-sale target date for this e-Golf is 2025."

Yes, that's a long ways off, but with Tesla saying it'll never make an electric car cheaper than the Model 3, it seems like VW could still become the first to offer a long-range electric that's truly affordable.