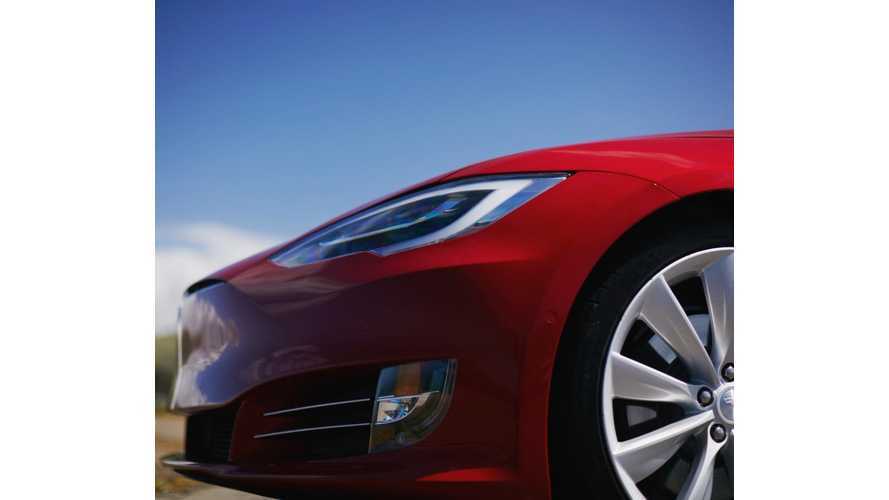 It seems the majority of Americans aren't even aware that plug-in electric cars exist. That's at least according to a survey conducted by Altman Vilandrie & Company.

The survey findings indicate that "60 percent of American drivers said they were unaware about electric cars and 80 percent have never ridden in or driven one."

At this point that number seems a bit high versus data points we have seen in the past, and also given that in December almost 25,000 EV sales were made, that's 1 out of every 87 new vehicles sold came with a plug.

Some additional findings include:

Additional findings from the survey in the press release below:

Despite significant advancements in electric vehicle (EV) technology, 60 percent of American drivers said they were unaware about electric cars and 80 percent have never ridden in or driven one, according to new data from Altman Vilandrie & Company’s survey of more than 2500 consumers. However, the survey also finds that a clear majority of consumers who have been inside an EV enjoyed it and many more consumers would purchase an EV if lower-priced models were available.

"...a clear majority of consumers who have been inside an EV enjoyed it"

Over 60% of US drivers unaware of electric vehicles, low priced models would boost #EV adoption

The survey shows that a perceived lack of charging stations (85%), high costs (83%) and uncertainty over duration of charge (74%) were the top reasons for not wanting to purchase an EV. Three percent of survey respondents said they currently own an EV, while 10 percent said they planning to buy an EV as their next car. Sixty percent of consumers who have experienced an EV say they “enjoyed” the experience, while only eight percent reported not enjoying it.

“While the EV adoption rate is low, there are signs of strong latent demand in the marketplace,” said Altman Vilandrie & Company Director Moe Kelley, who co-directed the survey. “The auto industry still needs to make more low-priced models available to consumers, as well as finding a way for more drivers to try out an EV. If those things happen we should see the EV adoption rate accelerate.”

In analyzing the survey data, Altman Vilandrie & Company discovered that the EV market would grow significantly with the availability of more affordable EVs, specifically at the price point of $35,000. For example, Tesla, which is launching the lower-priced Model 3 in 2017, would generate up to a five times higher adoption rate at a $35,000 price tag than the upstart carmaker experienced for the more expensive Model S and Model X. Altman Vilandrie & Company also estimates that the release of less expensive models by all other automakers would boost EV adoption by nearly 24 times the current market.

"...the EV market would grow significantly with the availability of more affordable EVs, specifically at the price point of $35,000."

“Price matters, and our analysis shows that more affordable models would go a long way to changing the perception that EVs are luxury items for the urban elite,” said Altman Vilandrie & Company Director Soumen Ganguly, who co-directed the survey. “Both electric and self-driving vehicles are the future of personal transportation but carmakers need to make sure consumers are excited about going electric now, and that goes beyond the obvious environmental benefits.”

The tepid view of EVs comes in sharp contrast to the building public excitement around autonomous vehicles (AV), which unlike EVs are not yet commercially available. Data released in October from the Altman Vilandrie & Company survey showed that 25 percent of consumers plan to buy a self-driving car in the future.

Other findings of the survey analysis include:

Despite the survey significant advances in expanding EV range, the survey finds that range anxiety exists for all drivers, from those who are in the car for more than three hours a day (87%) to drivers on the road for less than an hour a day (72%).

Altman Vilandrie & Company surveyed more than 2,500 U.S. consumers in July and polled more than 20 automotive industry experts. The survey also gauged consumer sentiments on autonomous vehicles, the results of which were released earlier this fall.

Ninety percent of the boutique firm’s operator clients are large- to mid-cap companies including service providers, technology and software developers, and media companies. Altman Vilandrie & Company’s financial clients include many of the largest and most prominent investors in the telecom, media and technology markets.