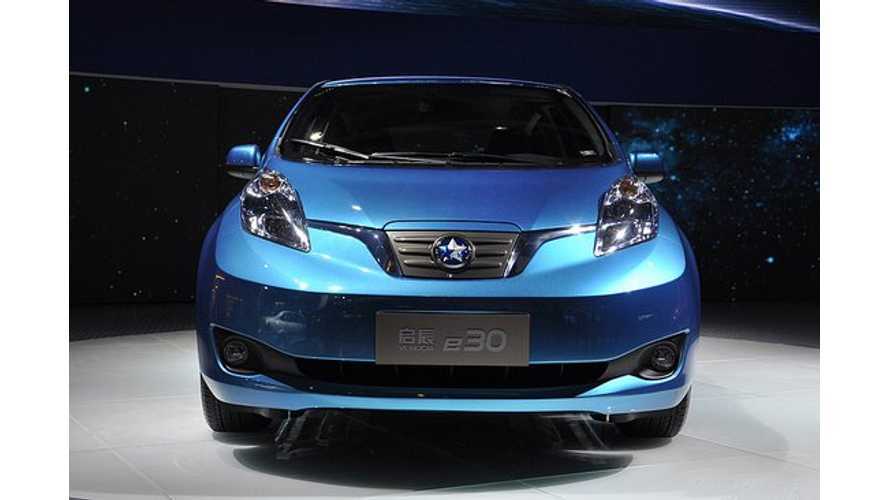 A few months ago, news of a new energy vehicle scandal in China arose. The gist of the situation is/was that some 20 automakers, including big names like Nissan, Hyundai and BYD, were initially accused of overstating sales figures of new energy vehicles in order to collect extra subsidies from the Chinese government.

Most automakers denied these allegations, while a few admitted to cheating the system.

In order to prevent this from reoccurring in the future, China is taking action.

"China will raise technical requirements for green energy cars to receive subsidies and make awards retroactive rather than at the time of purchase, as it tries to rein in widespread cheating by automakers uncovered earlier this year."

Reuters says that China paid out some $4.5 billion in new energy vehicle subsidies last year, but fraudulent filings from various automakers mean that a large chunk of the money put out by the government went to undeserving automakers.

"China will soon issue a policy making a variety of adjustments to the program, including setting upper limits on local and central subsidies, the ministry said, adding subsidies will be rewarded retroactively and the government will strengthen the application and inspection procedure."

The majority of the fraudulent claims were from bus makers, so China is focusing on particularly changing "requirements for coach buses and special-use vehicles."