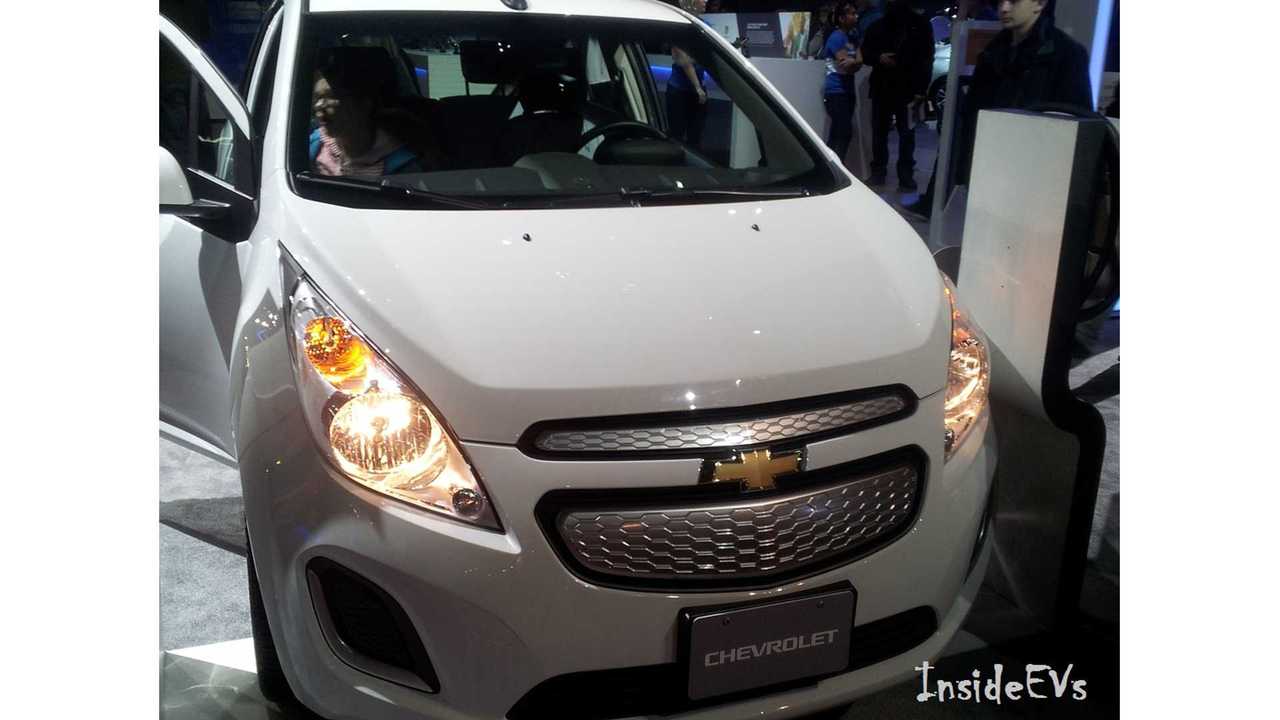 A popular question since the announcement of the 200 mile, all-electric Chevrolet Bolt EV was "what will happen to the Chevy Spark EV?", the tiny all-electric from GM with 400 lb-ft of torque that gets 82 miles worth of real-world EPA range that was introduced in mid-2013.

Battery Packs For The Spark EV Are Assembled By GM At Its Brownstown Facility After Being Manufactured By LG Chem At Its Holland, Michigan

With pre-production of the Bolt EV happening now at GM's Orion plant in Michigan already underway, and an ~October 2016 start of retail production, we decided to check in with what was happening with the assembly of the Spark EV at GM's plant in Changwon, South Korea (as GM has been fairly mum on its plans for the plug-in Spark).

As it turns out according to our sources, the 2016 Spark EV will continue to be produced through late summer (August of 2016), but then is MIA on the production schedule in Changwon for the 2017/fall season.

At the same time, the recently refreshed petrol Spark heads into its 2017 model year assembly run starting next month (the Spark EV never made the transition last year to the refreshed look/platform).

So it would seem then, and as expected, the Spark EV will give way in GM's lineup for the arrival of the Bolt EV, of which first deliveries are planned for ~December of this year.

Not to be forgotten, the Spark EV did what it was intended to - show that GM could build and sell an all-electric car, and do so in a quantity enough to fill regulatory/compliance needs (~some 5,559 copies in the US between June 2013 and April 2016), plus also move some copies to areas of the world GM thought they could sell a little extra product and show off its EV wares (Canada, South Korea, Mexico, etc).

Bonus: As a reminder of what the Chevrolet Spark EV still has to offer, InsideEVs reader (SparkEV) passed along the below review on the all-electric Chevy by "Petrol_Head"