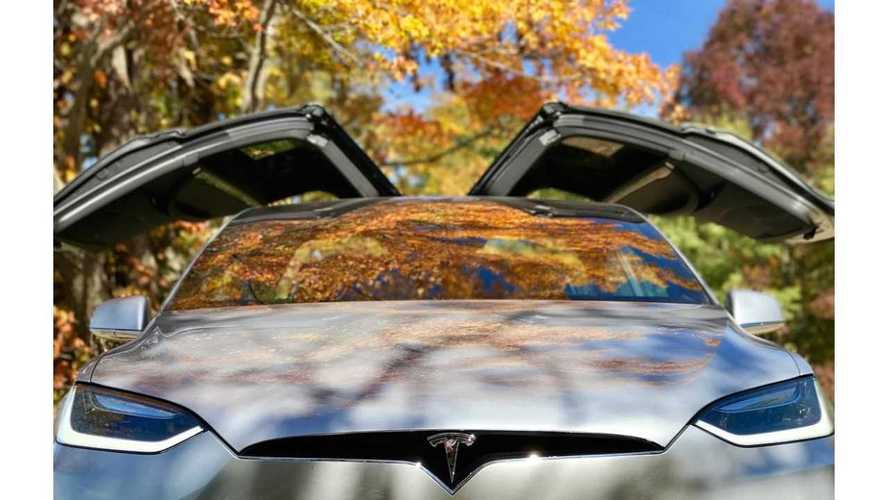 After declaring the Tesla Model X as "flawed" and dropping its "Recommended" status for the Model S and X due to reliability issues (note: the S later regained recommendation from CR), Tesla probably didn't expect to received a #1 ranking from Consumer Reports ever again.

Well, just yesterday Consumer Reports released its Annual Owner Satisfaction Survey and, once again, Tesla was on top.  Of course results here are from consumers themselves and not the review magazine.

Before we jump to the rankings, let us first post how Consumer Reports gathers and accesses the data:

"Our brand rankings represent owner sentiment across each brand’s product line. (Model satisfaction is determined by the percentage of owners who responded “definitely yes” to the question of whether they would buy the same vehicle if they had it to do all over again.) To determine brand love—or disdain—we took a straight average of the satisfaction score for each brand’s models."

"In order to qualify, the brand had to have at least two models with data. For this analysis, we focused on cars from model years 2014-2017 to represent the current state of the brands, which included over 300,000 vehicles from the survey."

Consumer Reports notes that the top 4 spots remained unchanged from last year with the rundown being Tesla, Porsche, Audi and Subaru. Tesla's score of 91% owner satisfaction puts it a full 8 percentage points ahead of Porsche, which is the only other automaker to score 80% or higher.

One last note we should point out is that ranking on this chart has no connection to Consumer Reports evaluation of individuals models, nor is there a definitive tie between satisfaction rankings and reliability.